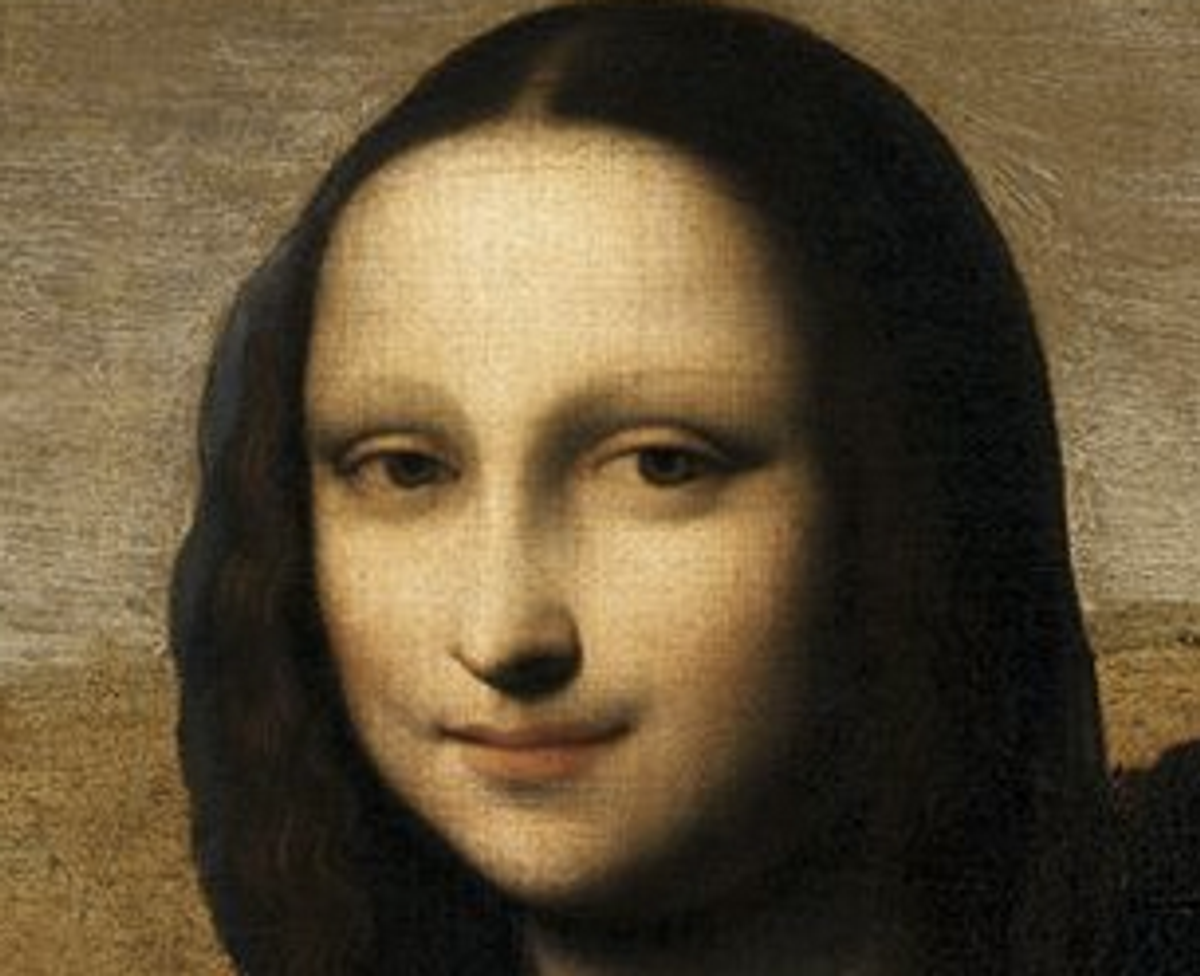 After 35 years of research, the Swiss-based Mona Lisa Foundation has declared that it has "historical, comparative and scientific evidence" that Leonardo da Vinci painted another Mona Lisa, known as the Isleworth Mona Lisa. According to the Foundation, the painting predates the more famous Mona Lisa by 11 or 12 years.

Foundation member and art historian Stanley Feldman told the Associated Press, "So far, not one scientific test has been able to disprove that the painting is by Leonardo." The analysis included regression tests, mathematical comparisons and looking at historical and archival records. "We have used methods that were not available to Leonardo 500 years ago," he said.

Not everyone is convinced of the painting's origins, however. Art historians have known about the painting for about 100 years, but many experts have doubted its age or whether da Vinci painted it. One major critic, Martin Kemp, an Oxford University professor and Leonardo expert, wrote in an email to the AP that "the reliable primary evidence provides no basis for thinking that there was `an earlier' portrait of Lisa del Giocondo" (the French title of the painting).