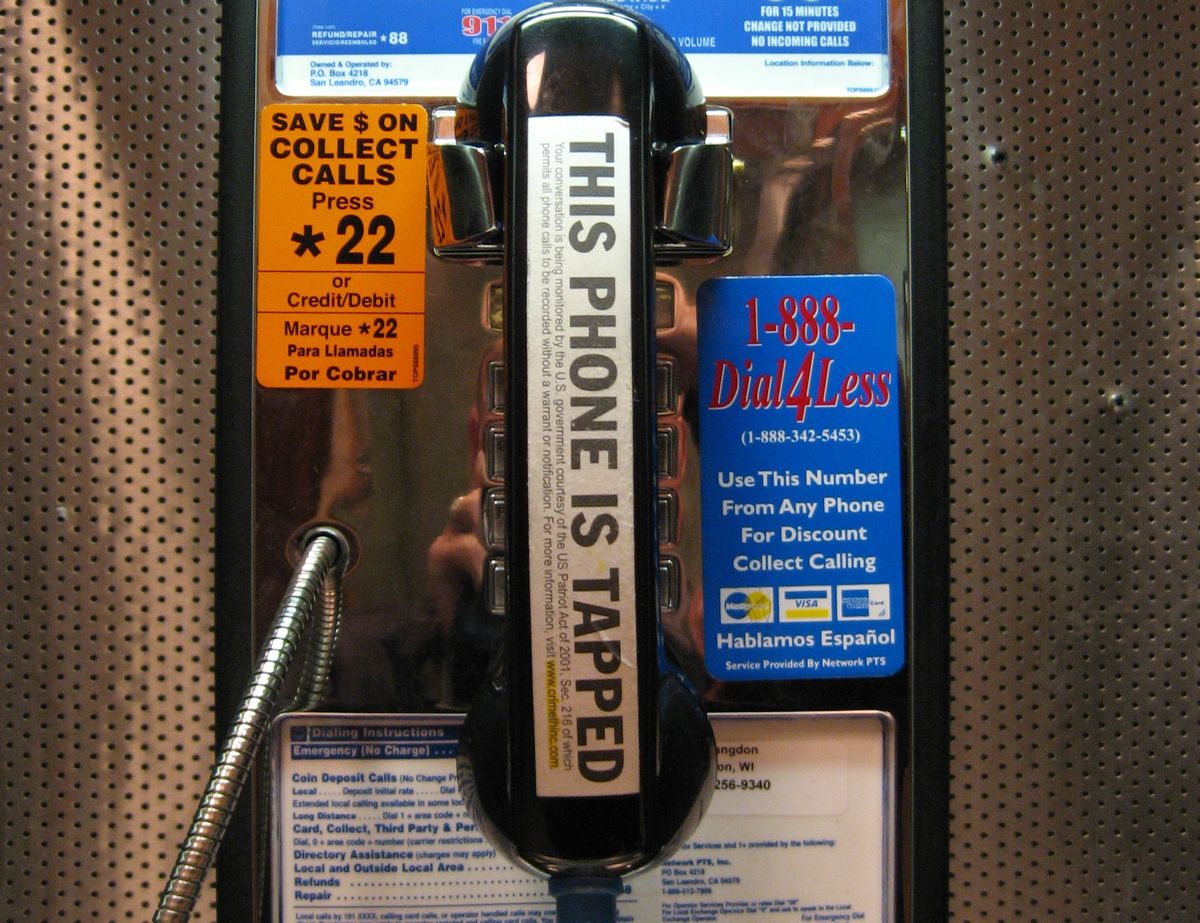 According to government documents obtained by the ACLU, the Justice Department's use of warrantless phone and internet tapping has increased 600 percent in the past decade.

Using methods that don't require a probable-cause warrant, the DoJ has been able -- with little effort -- to track phone and internet communication information, including numbers dialed and email senders and recipients. Under the Obama administration, between 2009 and 2011, there was a 60 percent rise in orders from the DoJ for warrantless tapping, with 37,616 original orders sent to judges in 2011 compared to less than 6,000 in 2001.

In order to surveil communications using "pen register" or "trap and trace" methods, federal agents need only send an order to a federal judge to ceritfy that the information being gathered (phone numbers, email addresses) is relevant to an ongoing investigation. To read the content of emails or listen in to calls, a warrant is needed.

The ACLU's Noami Gilen's posted on the organization's blog:

The documents, handed over by the government only after months of litigation, are the attorney general’s 2010 and 2011 reports on the use of “pen register” and “trap and trace” surveillance powers. The reports show a dramatic increase in the use of these surveillance tools, which are used to gather information about telephone, email, and other Internet communications. The revelations underscore the importance of regulating and overseeing the government’s surveillance power.