Was there life on Mars? 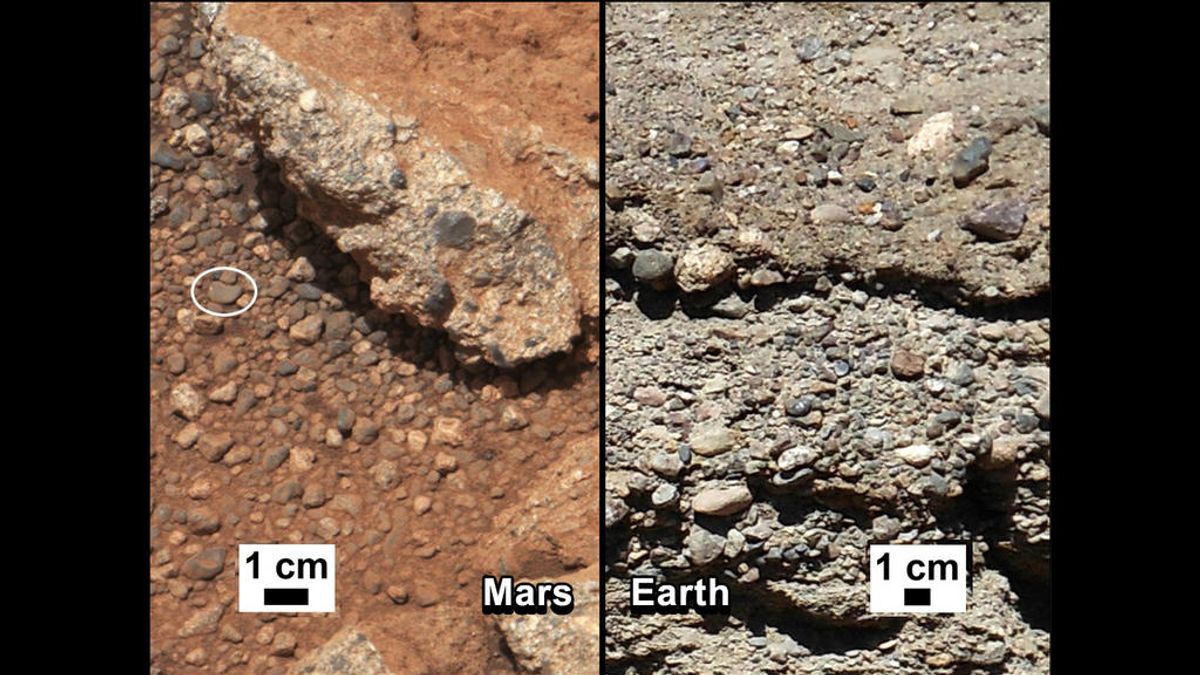 NASA has found definitive proof that water once flowed over the surface of Mars. Images captured by the Curiosity rover show rocks eroded and smoothed by flowing water in what was once a large canyon with connecting streams. It's thought these rocks could be several billion years old.

Now evidence of water has been found, NASA scientists will be searching for carbon deposits in Martian rock, to determine whether the water supported life on Mars.