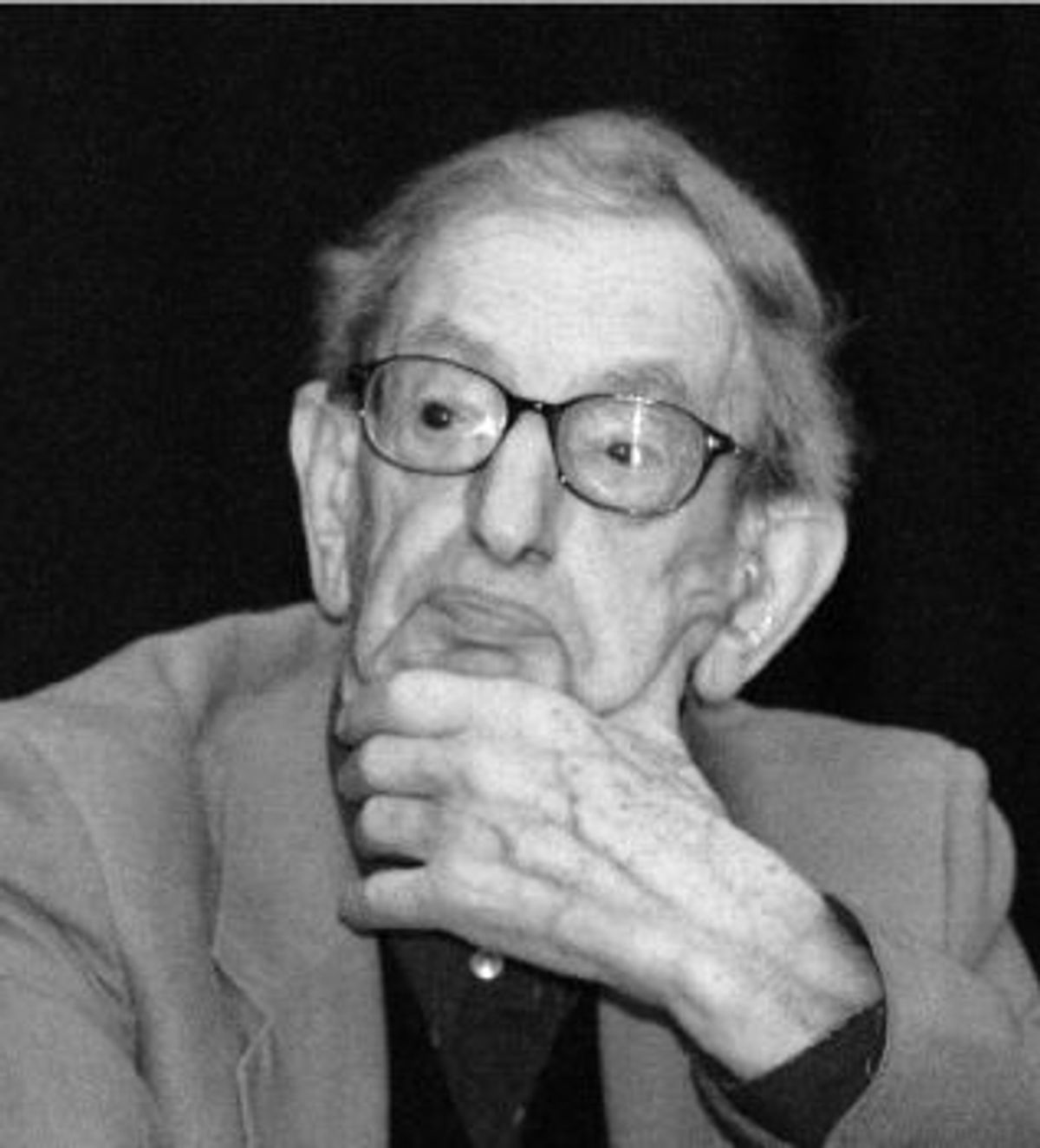 Hobsbawm's ideas will long survive him, especially through his major works, "The Age of Revolution," "The Age of Capital," "The Age of Empire," "History of the 20th Century," "The Age of Extremes," which has been translated into 40 languages since its 1994 publication. Despite shifting trends in the academy, Hobsbawm stuck by his Marxist guns throughout. Here are a few of his thoughts on war, capital and nationhood:

On war and capitalism:

"War has been the most convenient pseudo-solution for the problems of twentieth-century capitalism. It provides the incentives to modernization and technological revolution which the market and the pursuit of profit do only fitfully and by accident, it makes the unthinkable (such as votes for women and the abolition of unemployment) not merely thinkable but practicable. What is equally important, it can re-create communities of men and give a temporary sense to their lives by uniting them against foreigners and outsiders. This is an achievement beyond the power of the private enterprise economy when left to itself." (The Observer Review, 1968.)

"No serious historian of nations and nationalism can be a committed political nationalist ... Nationalism requires too much belief in what is patently not true." ("Nations and Nationalism since 1780," 1990.)

Hobsbawm explained that since historians produce histories, which produce the very idea of nations, it would be quite strange of a historian to believe something essential in the tale he has created. Or, in his own more eloquent turn of phrase:

"Nations without a past are contradictions in terms. What makes a nation is the past, what justifies one nation against others is the past, and historians are the people who produce it."  (Lecture: "Ethnicity and Nationalism in Europe Today," 1992).

On reform and revolution

When describing moderate, middle-class reformers in Europe in the 19th Century, he wrote, "we increasingly find … that they became unwilling to begin revolution at all, for fear of its incalculable consequences, preferring a compromise with king and aristocracy." ("The Age of Revolution, 1962)

Hobsbawm's words from 50 years ago might resonate with Occupy supporters who saw liberal elites consistently aligning with the status quo. [h/t Corey Robin.]

"A tentative forecast: war in the 21st century is not likely to be as murderous as it was in the 20th. But armed violence, creating disproportionate suffering and loss, will remain omnipresent and endemic – occasionally epidemic – in a large part of the world. The prospect of a century of peace is remote." (Counterpunch article, 2002)