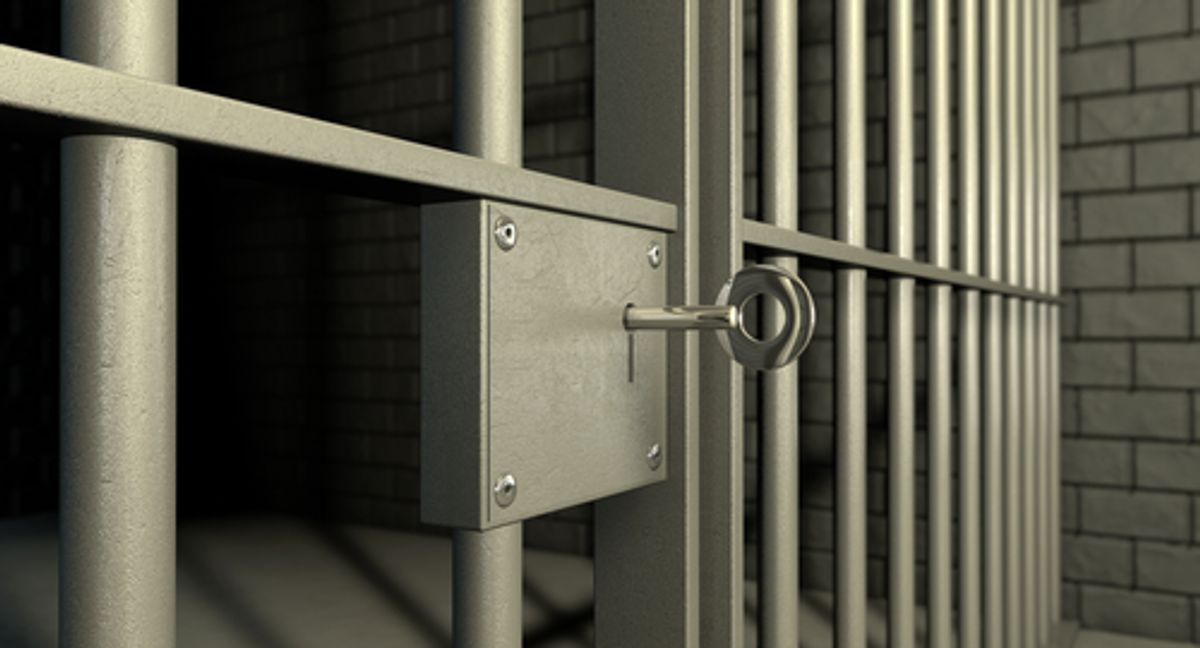 Two trans women in a San Diego prison entered their second week of hunger strike over the weekend.

Amazon and Catarina, both trans women imprisoned at that Richard J. Donovan Correctional facility, have refused food since Sept. 21 in a strike "against the unfair treatment of trans women within [the prison]," according to a release from radical trans women's collective Gender Anarky (of which both inmates are members).

Since both Amazon and Catarina are trans women in a men's prison, the inmates have been held in isolated, single cells -- despite having asked to share a cell with each other. It is not clear what convictions the two inmates are serving time for -- Gender Anarky does not list its members' crimes; to do so would be to use the logic of the prison system, which they fight against.

Transgender individuals are regularly put on single-cell status, or even moved into solitary confinement in the U.S. prison system.

This particular hunger strike is underpinned by a militant anti-prison stance. The release from the inmates' collective calls for "directly attacking the systems of domination that make living conditions of trans women, both inside and outside prison, a living hell."

Amazon and Catarina's situation is not the first in recent months to bring attention to the treatment of trans individuals in the criminal justice system. Notably, CeCe McDonald, a trans woman in Minnesota, was sentenced to 41 months in prison after killing one of her attackers when she was assaulted by a group, one of whom smashed a glass in her face. At the time, Mother Jones noted that trans women accounted for 50 percent of LGBTQ hate-crime murder victims in 2009.

McDonald is being held at a male prison in Minnesota, where she can shower alone and has a single cell. According to a May report from MSNBC's Melissa Harris-Perry, Minnesota is currently incarcerating 10 trans inmates in a similar manner.