US record on child soldiers mixed

President Obama again exerted pressure on Congo to end use of child soldiers, but Yemen gets a free pass 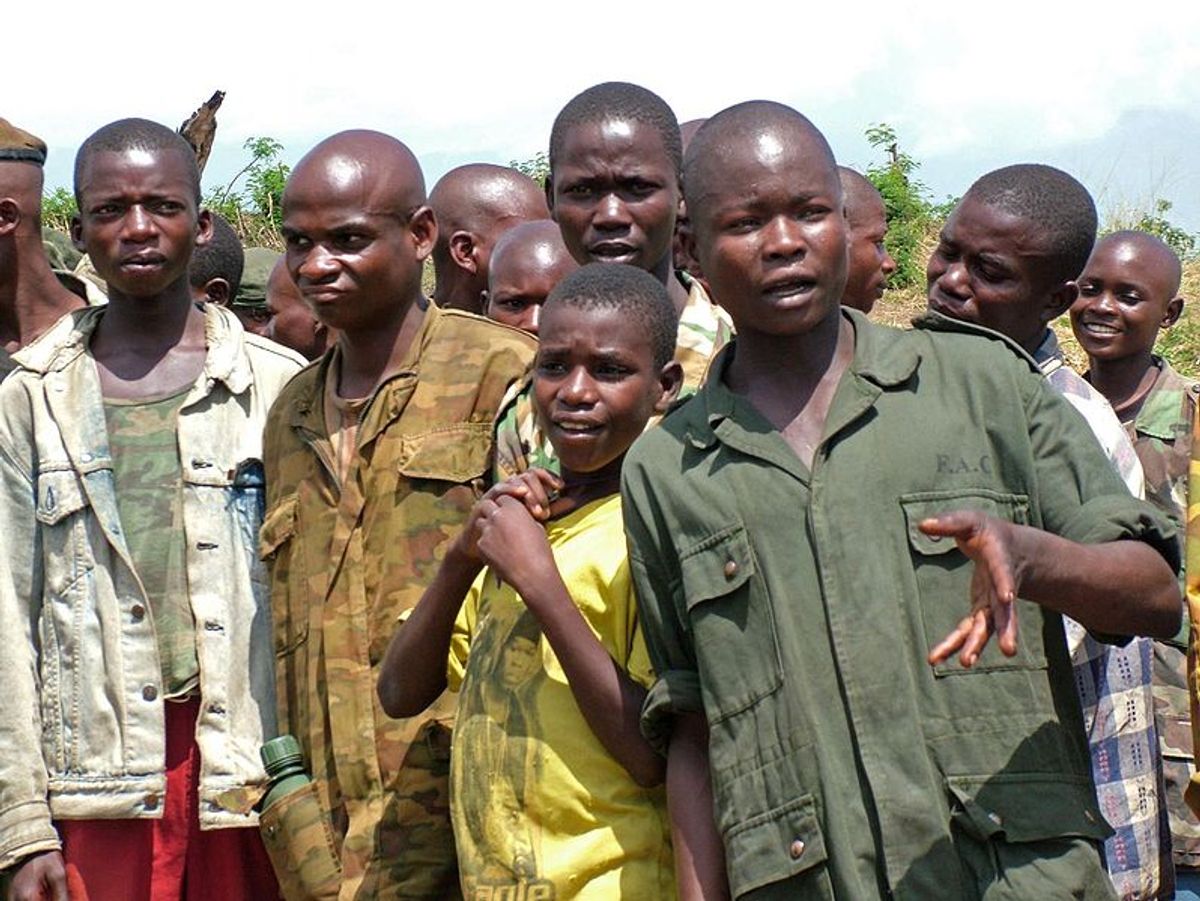 Late last week president Obama announced that for the second year in a row, the U.S. would withhold portions of U.S. military assistance from the DRC. The U.S. has also refused to train a Congolese battalion until the country signs a United Nations action plan to end its use of child soldiers.

The pressure seems to be working. After seven years of foot-dragging, Congo finally seems ready to sign the UN plan, which will require Congo to end child recruitment, demobilize children in its forces, and allow UN verification visits to its barracks.

For years, Congo has ranked among the worst countries for child soldiers. At the height of the conflict there, the UN estimated that as many as 30,000 children were participating in the war. Today, hundreds each year are still recruited in  eastern Congo, by both government and rebel forces.  Children who have escaped or been released often fear they will be forced into service again.

The U.S. has withheld assistance from Congo under a landmark law, the Child Soldiers Prevention Act, which prohibits U.S. military assistance to governments using child soldiers. In contrast, it has, often on national security grounds, allowed other governments using child soldiers to continue receiving such aid, without conditions. Three examples—Chad, South Sudan, and Yemen -- show how the U.S. has missed opportunities to protect children from military service.

Becker reported that the use of child soldiers is by no means limited to the DRC. The practice persists in numerous countries including Chad and South Sudan and Yemen --  "the country using child soldiers that receives by far the largest amount of U.S. assistance." Despite child soldiers being used by all sides in Yemen's ongoing internal conflicts, the U.S. has not withdrawn even a small amount of its considerable military assistance to the country. In fact, since 2010, the U.S. has stepped up its military involvement in Yemen, using drone attacks and overseeing special operations, which some analysts call a "clandestine war."

Becker noted, "In Congo, the U.S. has found a way to balance its national security interests with the interests of children. In other countries, it should do the same."