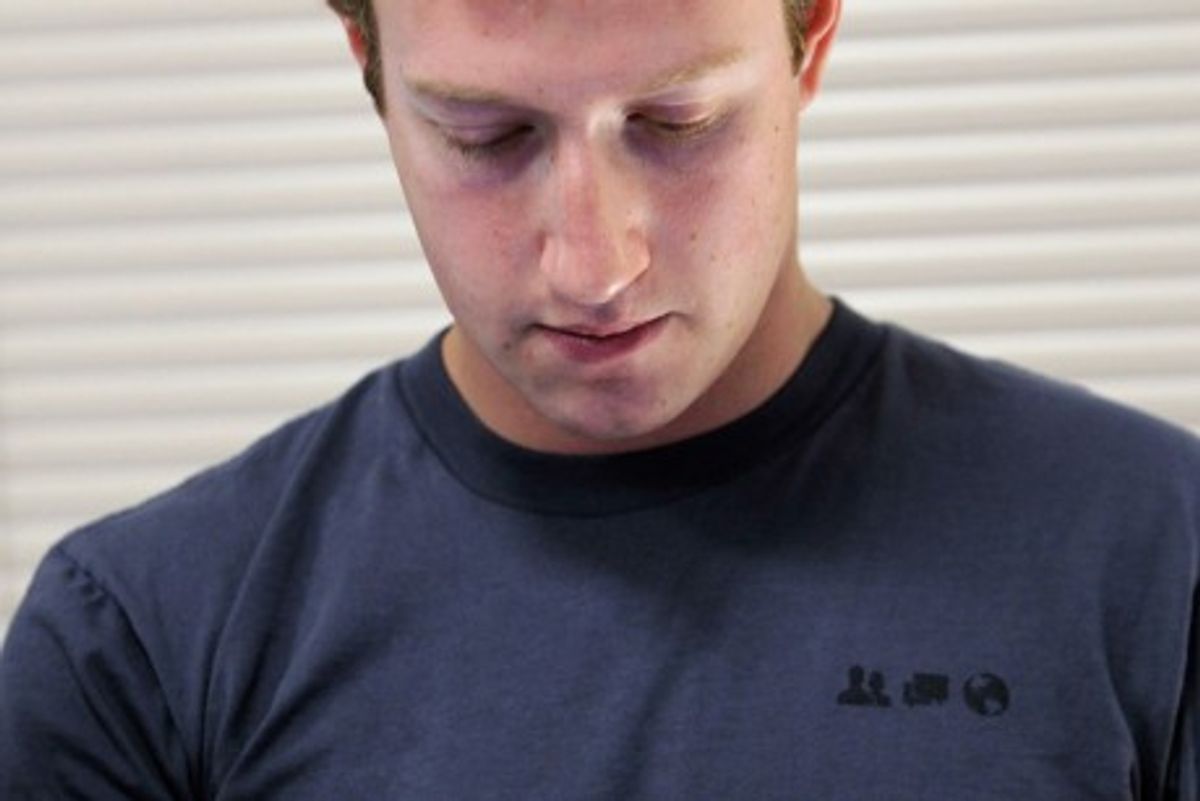 Mark Zuckerberg met with representatives from the Russian government Monday in Moscow to help boost  Facebook's presence in Russia.

According to Agence France-Presse, meetings were scheduled between Zuckerberg and Russian Prime Minister Dmitry Medvedev -- the government's self-appointed supporter of technological advancement (who is seen "regularly brandishing an iPad," as AFP noted).

The aim of the visit is reportedly to foster cooperation and boost Facebook in Russia, one of the few countries in the world where it is not the No. 1 social network; Russian language site Vtonkte is currently more popular.

Zuckerberg’s visit is not entirely free of controversy, with Russian firms saying his main aim is to headhunt Russian tech talent and lure recruits back to California.

…Representatives of Vkontakte and Russia’s largest Internet company Mail.ru confirmed to [… a Russian business daily] that Facebook had made attempts to tempt their employees out of Russia.

According to reports, Zuckerburg -- hooded sweatshirt-clad, as ever -- ate at a Moscow branch of McDonald's following his meetings.

Internet freedom remains a contentious issue in Russia. President Vladimir Putin keeps IT firms on a tight leash within his borders. A law, pushed through Russia's parliament in July "forces Internet providers to use web filters, a new infrastructure that makes it possible to introduce a broad program of censorship at any time," reported Spiegel earlier this year.

Going forward, the Kremlin will be balancing its desire to challenge the monopoly of U.S. Internet giants with attempts to control online content in Russia.