GOP voter laws getting walloped by the courts 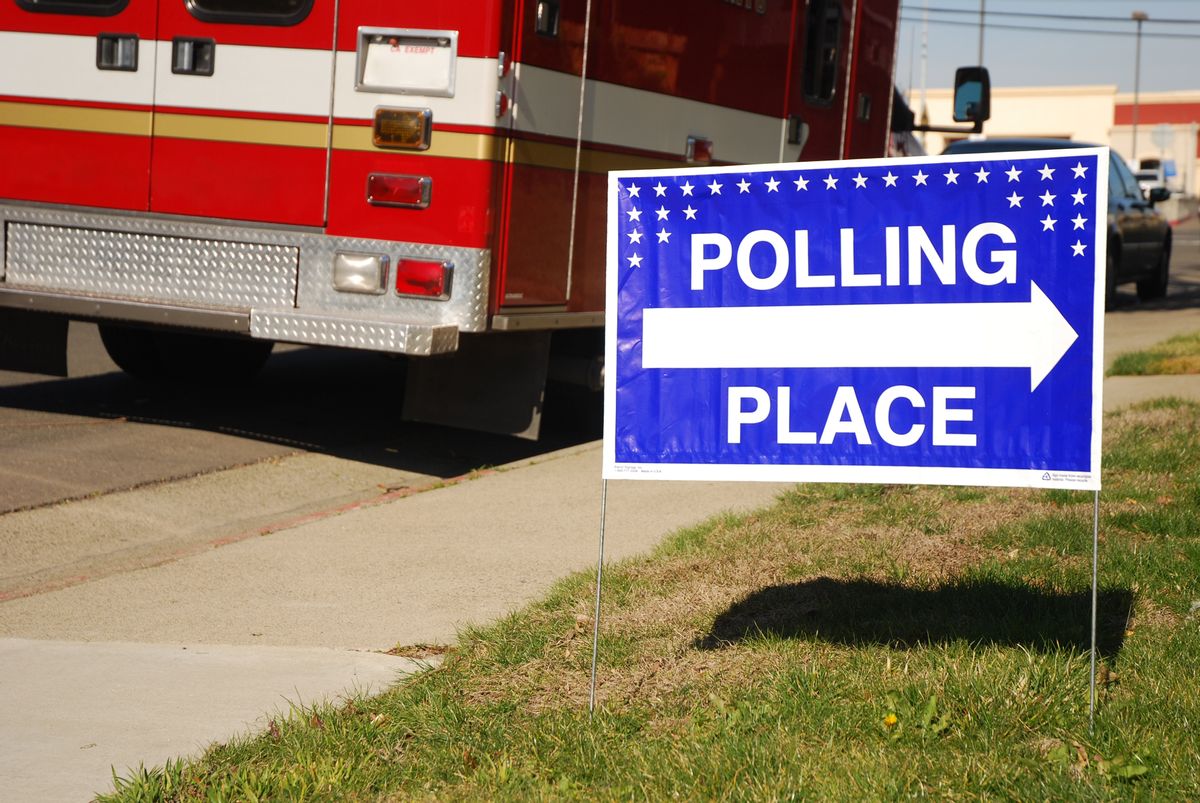 Since 2010, Republicans have been successfully passing laws that effectively suppress voter turnout. Less successful have been their attempts to defend these laws in federal court.

Ari Berman of the Nation counts 11 cases that have been rejected by the courts, including today's ruling in Pennsylvania that narrowly (and temporarily) blocked a voter ID provision passed by the state.

In other key battleground states, like Florida, Ohio and Wisconsin, judges have similarly ruled against crackdowns on voter ID laws, restrictions on voter registration and early voting, and voter purges, among other things.

“It is a remarkable development that courts across the country have almost uniformly rejected every single law passed making it harder for eligible citizens to vote,” Wendy Weiser, director of the democracy program at the Brennan Center, told Berman. “This is a clear rejection of attempts by politicians to manipulate the election rules for political gain.”

However, some states, like Kansas and Tennessee, still have strict voter ID laws on the books for this cycle.