J.K. Rowling's description of a hirsute Sikh "man-woman" has angered the Sikh community 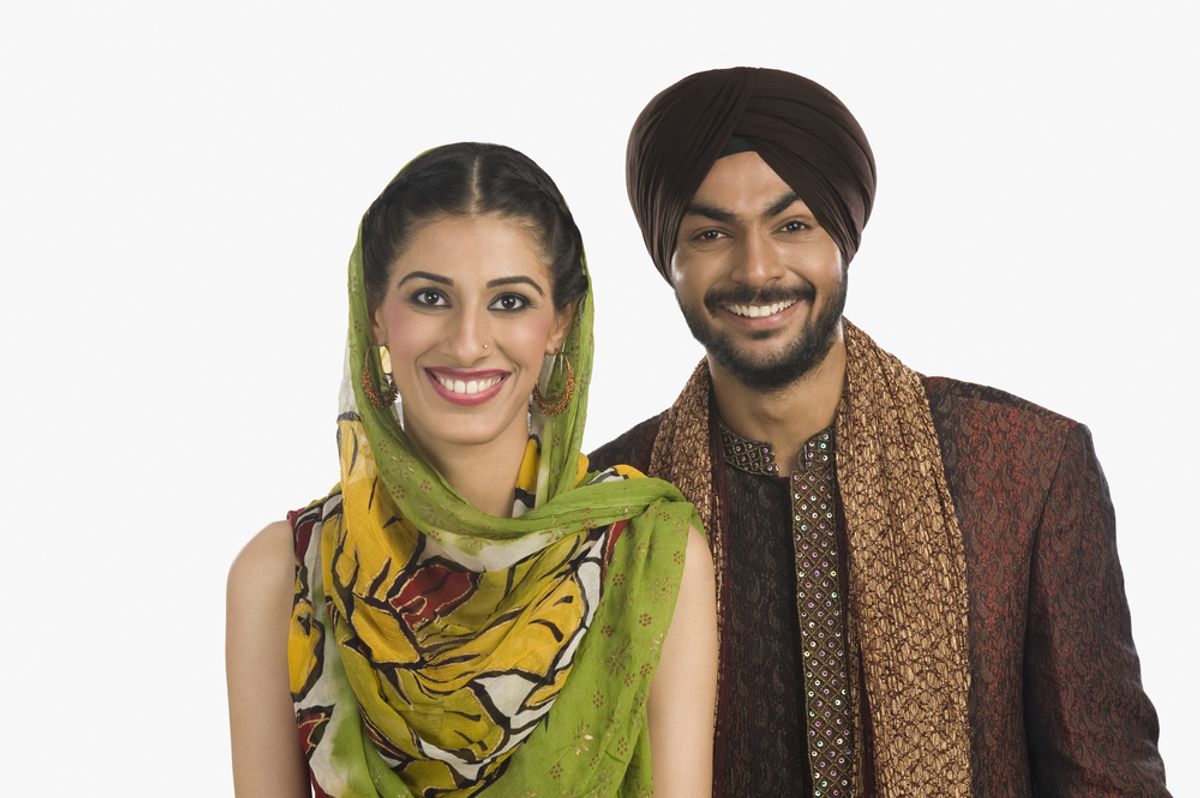 India's Sikh community has condemned J.K. Rowling's recent novel, "The Casual Vacancy," for describing one of the female characters, Sukhvinder, as "mustachioed, yet large-mammaried" and portraying her as a "hairy man-woman." (Traditionally, followers of the Sikh religion are forbidden from cutting or trimming their hair).

India’s Shiromani Gurdwara Parbandhak Committee (SGPC), a Sikh group, has spoken out regarding the depiction. The Daily Mail reports:

SGPC chief Avtar Singh Makkar described Rowling’s choice of words as ‘a slur on the Sikh community’, adding: ‘Even if the author had chosen to describe the female Sikh character’s physical traits, there was no need for her to use provocative language, questioning her gender. This is condemnable.’

He added: ‘If anything is written against the Sikh maryada (dignity), we will write to [India’s] prime minister Manmohan Singh and urge him to take up the matter with the government in the United Kingdom for action against Rowling.

'Nobody can injure our religious sentiments. If something has been written against the Sikh faith, I condemn it vehemently and strongly.’

Sikh leaders are evaluating whether they should remove the passage in Indian editions of the novel.