Strauss-Kahn will not face charges

Officials have dropped a preliminary investigation into allegations of rape in a D.C. hotel 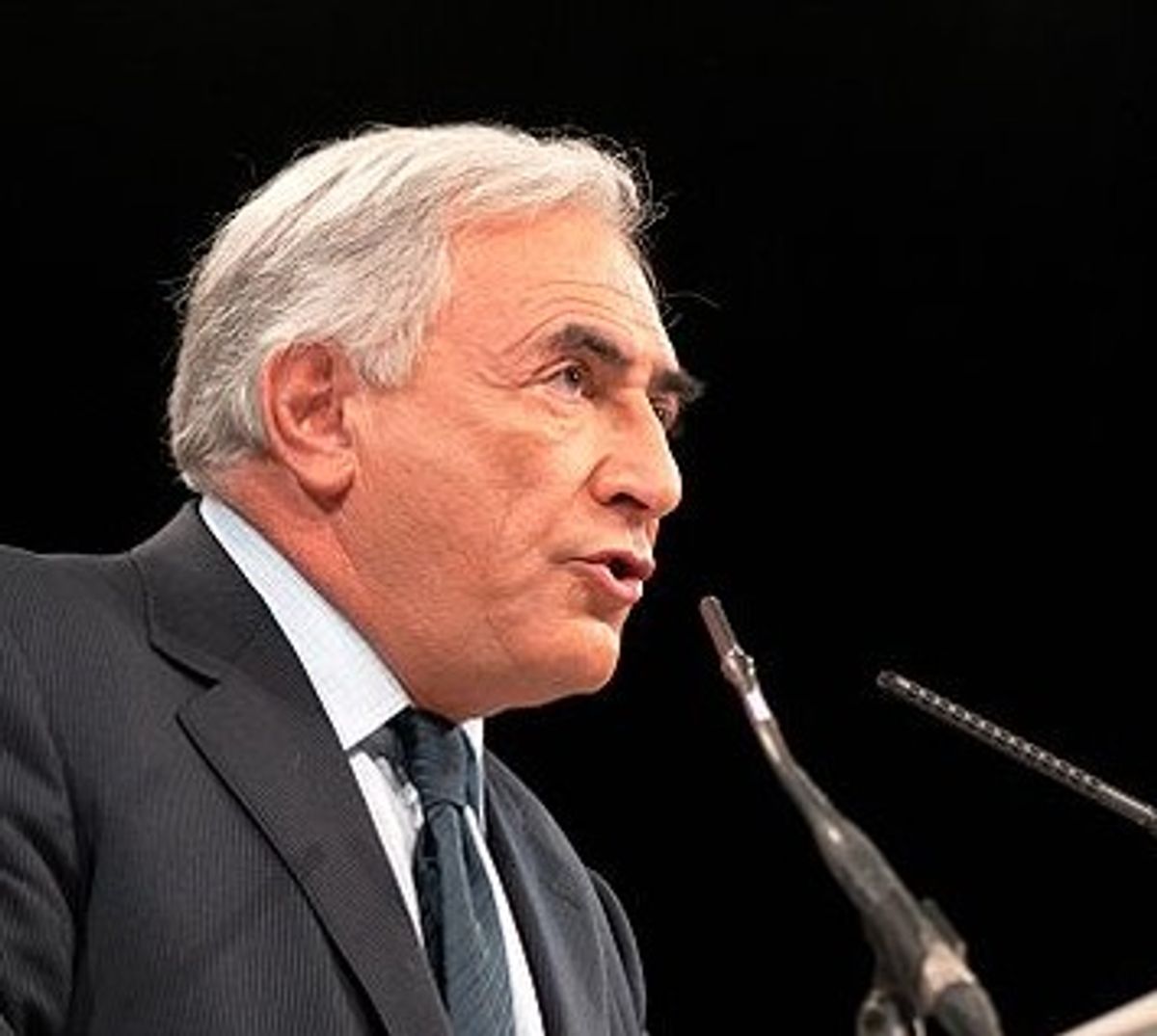 State prosecutor Frederic Fevre in the northern city of Lille said Tuesday that the supposed victim, an escort girl, went back on her original account and now says no rape was involved, the Sipa news agency reported.

French officials opened the investigation in May into the alleged gang rape at the hotel in late 2010 — when Strauss-Kahn headed the IMF. He resigned last year after a New York hotel maid separately accused him of sexual assault.

Strauss-Kahn is still targeted in France in a separate probe into a suspected prostitution ring run out of the luxury Carlton hotel in Lille.