Poll finds that extreme counterterrorism tactics have more support than under Bush, possibly because of pop culture 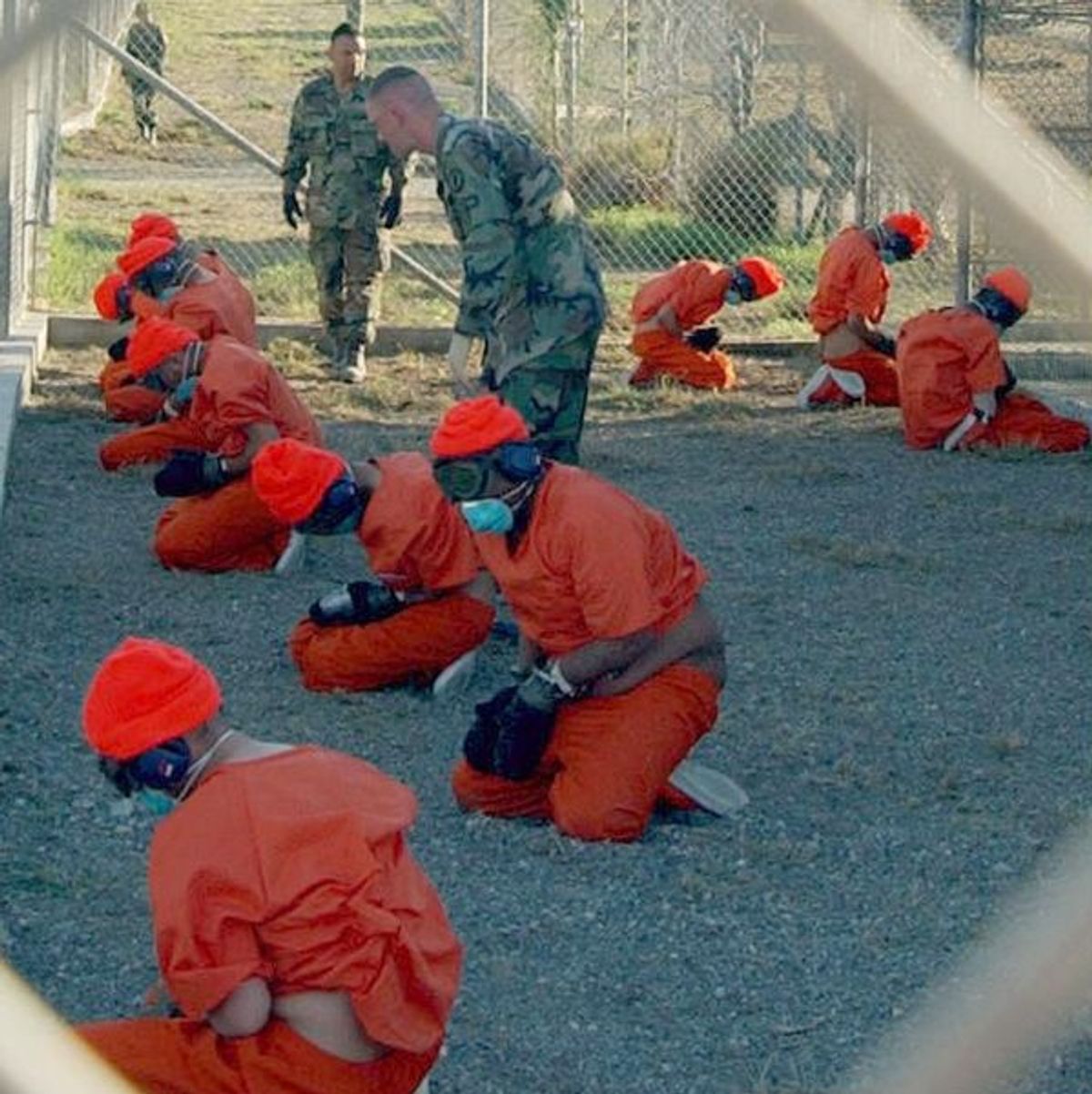 An increasing number of Americans support the torture of terror suspects, according to a new survey from YouGov.

When asked the very same set of questions posed in 2007 and 2005 polls, respondents this year answered more positively in favor of both torture and the use of nuclear weapons. Forty-one percent of the 1,000 individuals asked advocated for the use of torture on prisoners (a rise of seven percentage points since 2007). A quarter of respondents would be willing to use nuclear weapons to strike terrorists.

Writing for Foreign Policy last month on the same issue, Zegart also suggested that "Americans are more likely to think assassinations and harsh interrogation practices are justified if a Democratic president uses them."