Ending jury discrimination: For once, both parties agree 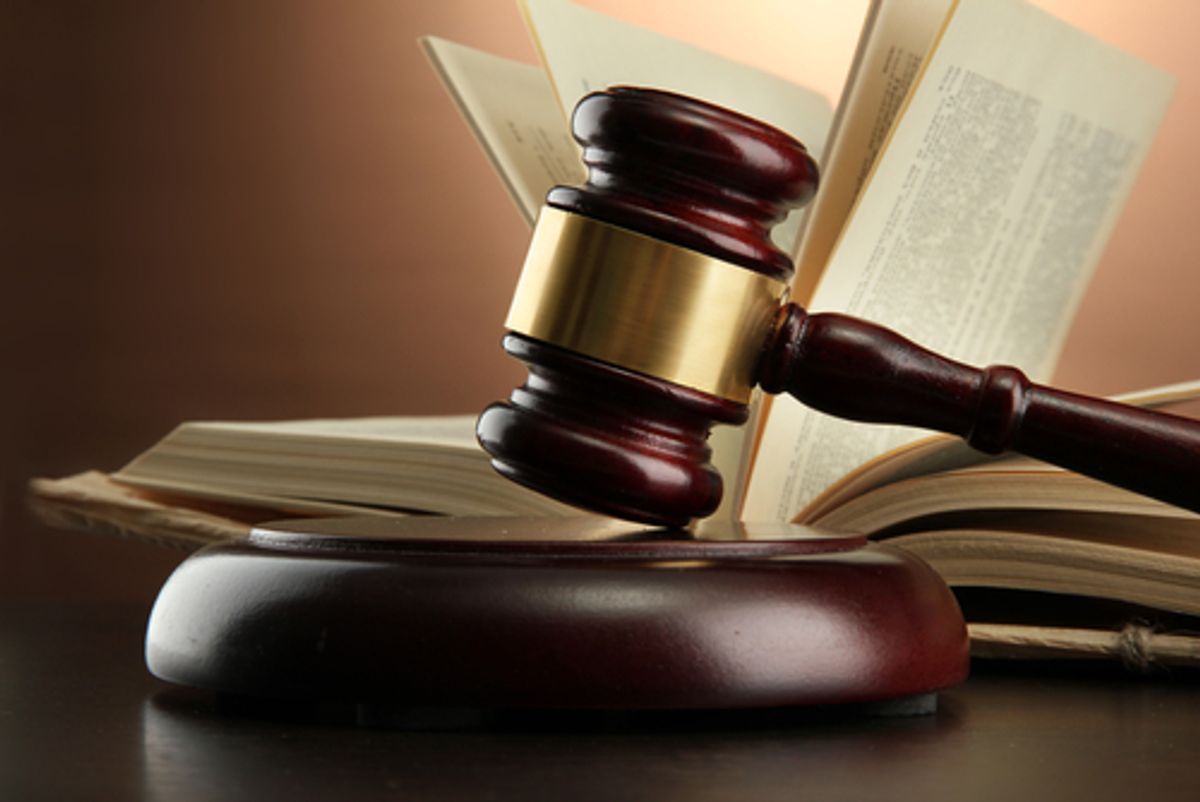 A bill introduced in the U.S. Senate would bar discrimination on federal juries on the basis of sexual orientation and gender identity.

That bill follows an investigation by The American Independent in May that detailed instances where LGBT people may have been discriminated against during jury selection in both state and federal cases.

The bill was introduced on Sept. 21 by Sen. Jeanne Shaheen, a Democrat from New Hampshire, and is co-sponsored by Republican Sen. Susan Collins of Maine and Democratic Sen. Sheldon Whitehouse of Rhode Island.

“Discriminating against a potential juror because of sexual orientation or gender identity is unacceptable, and it should not be tolerated,” Shaheen said in a statement announcing the bill. “Our country is founded on principles of inclusion and acceptance and the jury selection process should be no different.”

Shaheen’s bill, the Jury ACCESS (Access for Capable Citizens and Equality in Service Selection) Act of 2012, is identical to one offered in the House in May by Rep. Steve Rothman, a Democrat from New Jersey. Following redistricting, Rothman lost his reelection bid in a June primary against fellow Democratic Rep. Bill Pascrell.

Rothman’s bill languished in committee after a spokesperson for committee chair Lamar Smith, a Republican from Texas, told TAI that Smith had no plans to bring the bill to a vote.

As TAI reported in May, the Department of Justice told a panel of judges as recently as last year that it “takes no position” on whether U.S. Supreme Court decisions barring jury discrimination on the basis of race and sex should extended to cover sexual orientation.

That investigation also revealed a number of cases in both state and federal courts where potential jurors appeared to have been rejected because of their sexual orientation or gender identity.

Currently, only two states — California and Oregon — have laws that bar discrimination in the jury selection process on the basis of sexual orientation and gender identity. A similar bill in Minnesota died in committee in May.

In a test of California’s law earlier this year, a San Diego judge ruled that prosecutors illegally dismissed at least one juror based sexual orientation in a criminal case against several marriage equality activists. San Diego Superior Court Judge Joan Weber called the discrimination in the case “shocking.”