LeVar Burton is not happy with Romney 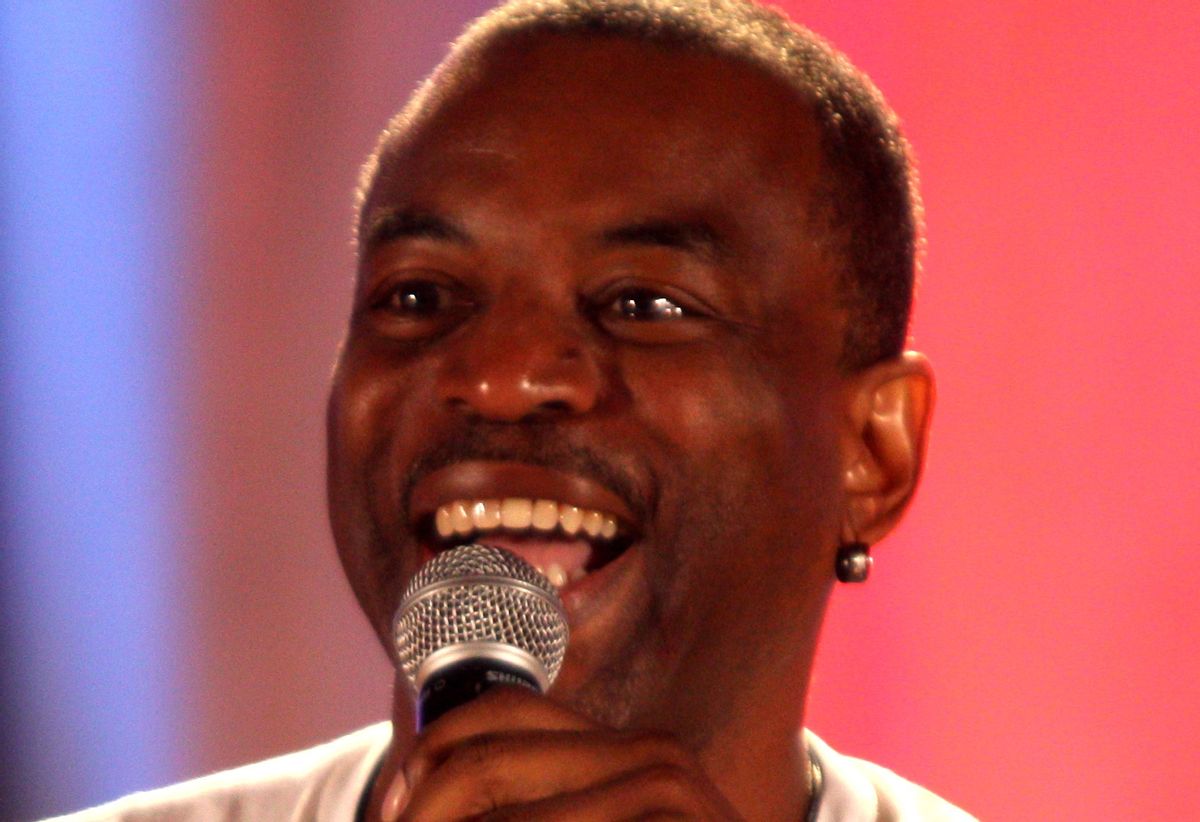 First Big Bird and the Sesame Street gang were gunning for Mitt Romney, and now he's also on the wrong side of the "Reading Rainbow."

LeVar Burton, the host of "Reading Rainbow" (and star of the Roots mini-series), said he's "outraged" that Romney said he would cut funding for PBS as part of federal spending cuts. "I'm sorry, Jim. I'm gonna stop the subsidy to PBS," Romney told debate moderator Jim Lehrer. "I'm gonna stop other things. I like PBS, I like Big Bird, I actually like you too."

“I am personally outraged that any serious contender for the White House would target as part of his campaign the children of America in this fashion,” said Burton.

"Educators across the country, as well as millions of children and adults know that the programming on PBS has been responsible for significant improvements in education, literacy, math, science and life skills for generations of our children," he said.

PBS funding amounts to about 0.012 percent of federal spending, as astrophysicist Neil DeGrasse Tyson pointed out in a tweet on Wednesday: