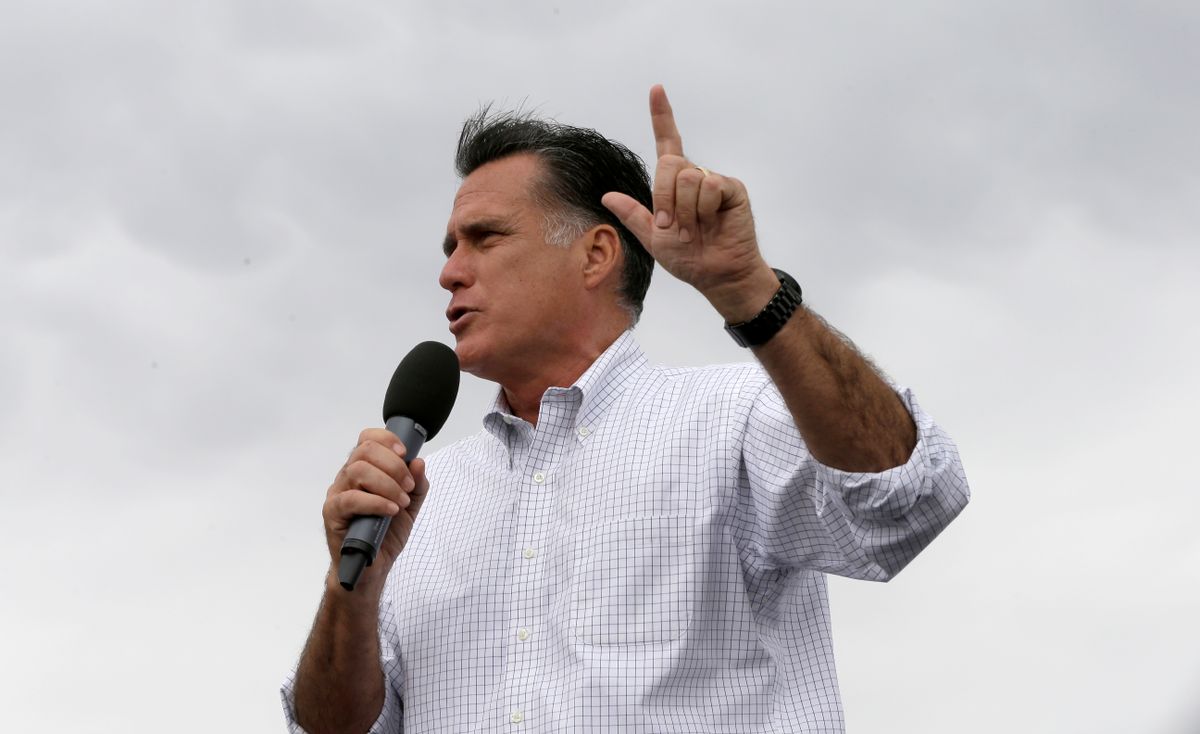 Shortly after the first presidential debate, a new study was published that revealed Romney’s plan to repeal Obamacare would ultimately result in many more unwanted pregnancies. The new data, published by the Contraceptive CHOICE Project in Obstetrics & Gynecology, found that providing women with no-cost birth control, as does Obama’s Affordable Care Act, and educating them on effective protective measures dramatically reduced unwanted pregnancies.

Researchers enrolled 9,256 adolescents and women from the St. Louis region who were at risk of unintended pregnancy, such as those who had used abortion services in the past. For three years, the women were counseled on effective birth control methods. While IUDs and implants were emphasized (as pills require strict adherence), they were also provided with this birth control at no cost.

“This study shows that the Affordable Care Act’s birth control benefit can dramatically reduce the need for abortion in the U.S. once it is fully implemented,” said Dana Singiser, vice president of public policy and government relations for Planned Parenthood Federation of America, in a press release. “To prevent unintended pregnancy, women need full information, full coverage and full choice for what type of birth control works best for them.”

Authors of the study also stated that free, informed care not only helps women make the best decisions for their bodies, but it saves taxpayers money as well. The authors noted that taxpayers pay approximately $11 billion annually for the costs associated with 1 million unintended births.

Jeffrey Peipert, lead author of the study, told NBC he was shocked by just how effective these methods were, stating that ultimately, for every 100 women, one abortion was prevented. Reportedly, Peipert urged Obstetrics & Gynecology to publish the data results before the election in November, as Obamacare hangs in the balance.

Peipert said, “It just has so many implications for our society.”