Adds, "You can kill things and still like them" 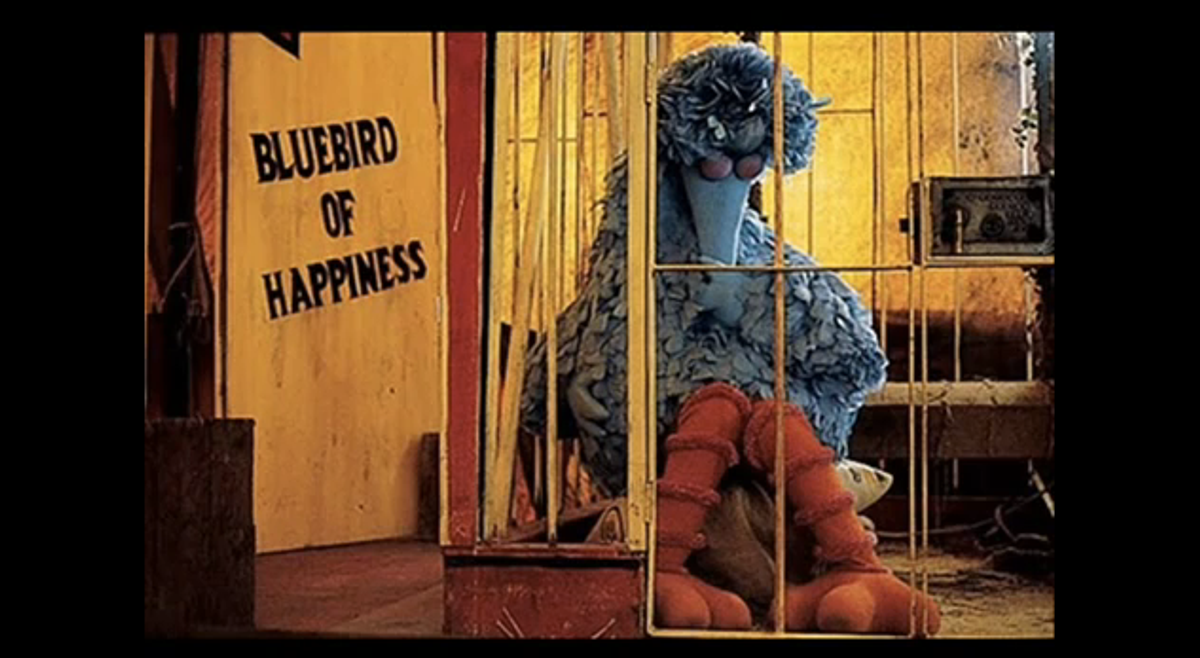 Not one to be outdone by Mitt Romney (well, except in the only way that counts), former Republican hopeful and sweater vest connoisseur Rick Santorum stepped up the GOP attack on Big Bird: Santorum said he would eat the poor Muppet, too.

"I've voted to kill Big Bird in the past," he told CNN host Piers Morgan. "I have a record there that I have to disclose. That doesn't mean I don’t like Big Bird. I mean, you can kill things and still like them, maybe to eat them, I don’t know."

Yikes. Let's just hope that none of Santorum's seven children were watching.