Lee Malvo talks 10 years after he terrorized a community 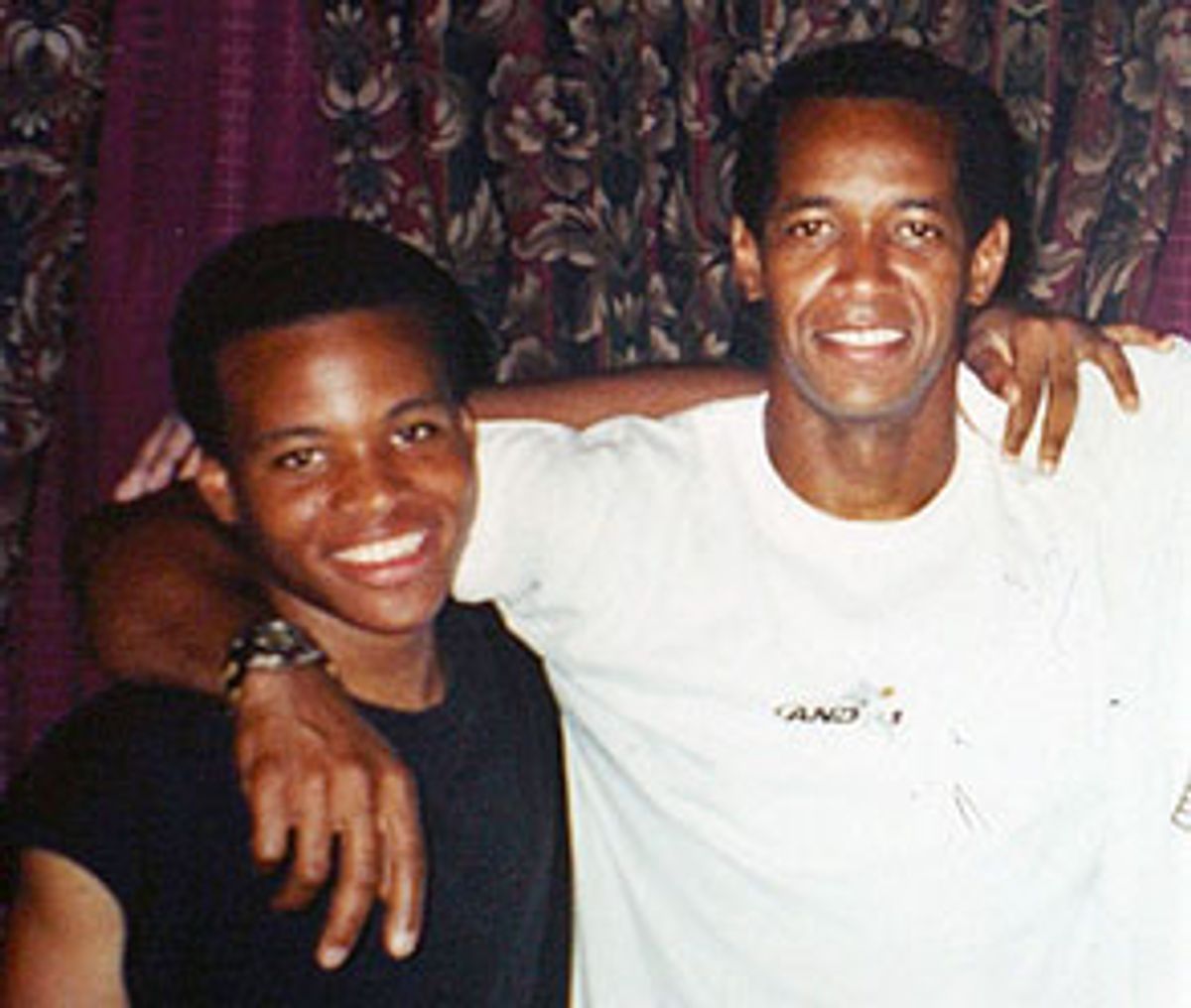 Muhammad received the death penalty in 2009 for his role in the random killings. Malvo, who was a teenager at the time of the shootings, received life in prison. He is now 27.

In a recent Washington Post interview, Malvo said: “I was a monster; if you look up the definition, that’s what a monster is. I was a ghoul. I was a thief. I stole people’s lives. I did someone else’s bidding just because they said so . . . There is no rhyme or reason or sense.”

Following his arrest, a boastful Malvo admitted to killing Ted Franklin, one of the 13 people shot during the attacks, and he laughed when investigators questioned him about it.