Ark. GOPer: Slavery a "blessing in disguise" for black people

Jon Hubbard says slavery may have been a good thing 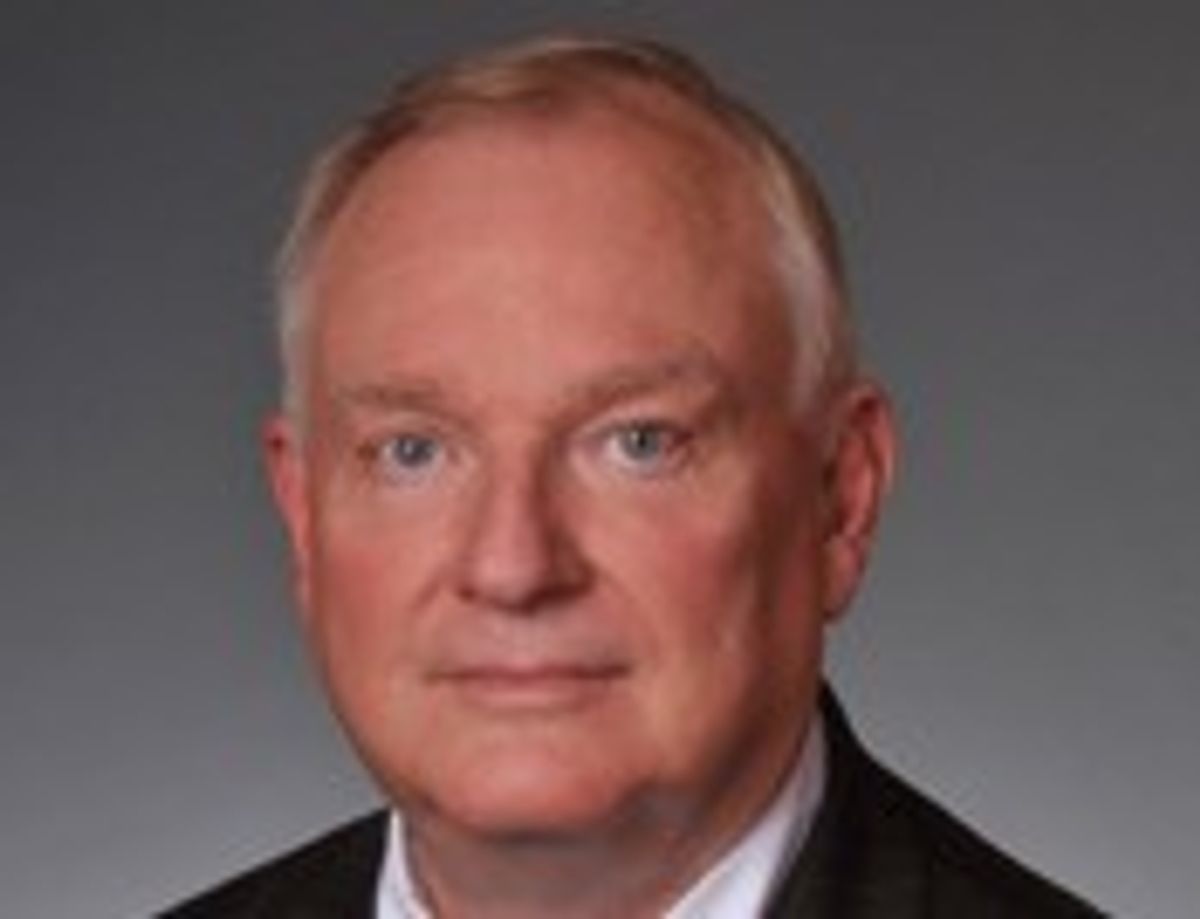 Arkansas lawmaker Jon Hubbard has a new book out, called "Letters to the Editor: Confessions of a Frustrated Conservative," in which he writes some jaw-droppingly racist things about black people.

The Arkansas Times reports that in one excerpt, Hubbard writes of slavery:

“… the institution of slavery that the black race has long believed to be an abomination upon its people may actually have been a blessing in disguise. The blacks who could endure those conditions and circumstances would someday be rewarded with citizenship in the greatest nation ever established upon the face of the Earth.”

In another excerpt, Hubbard asks: “Wouldn’t life for blacks in America today be more enjoyable and successful if they would only learn to appreciate the value of a good education?”