Dan Savage to Tony Perkins: Sure, sue me 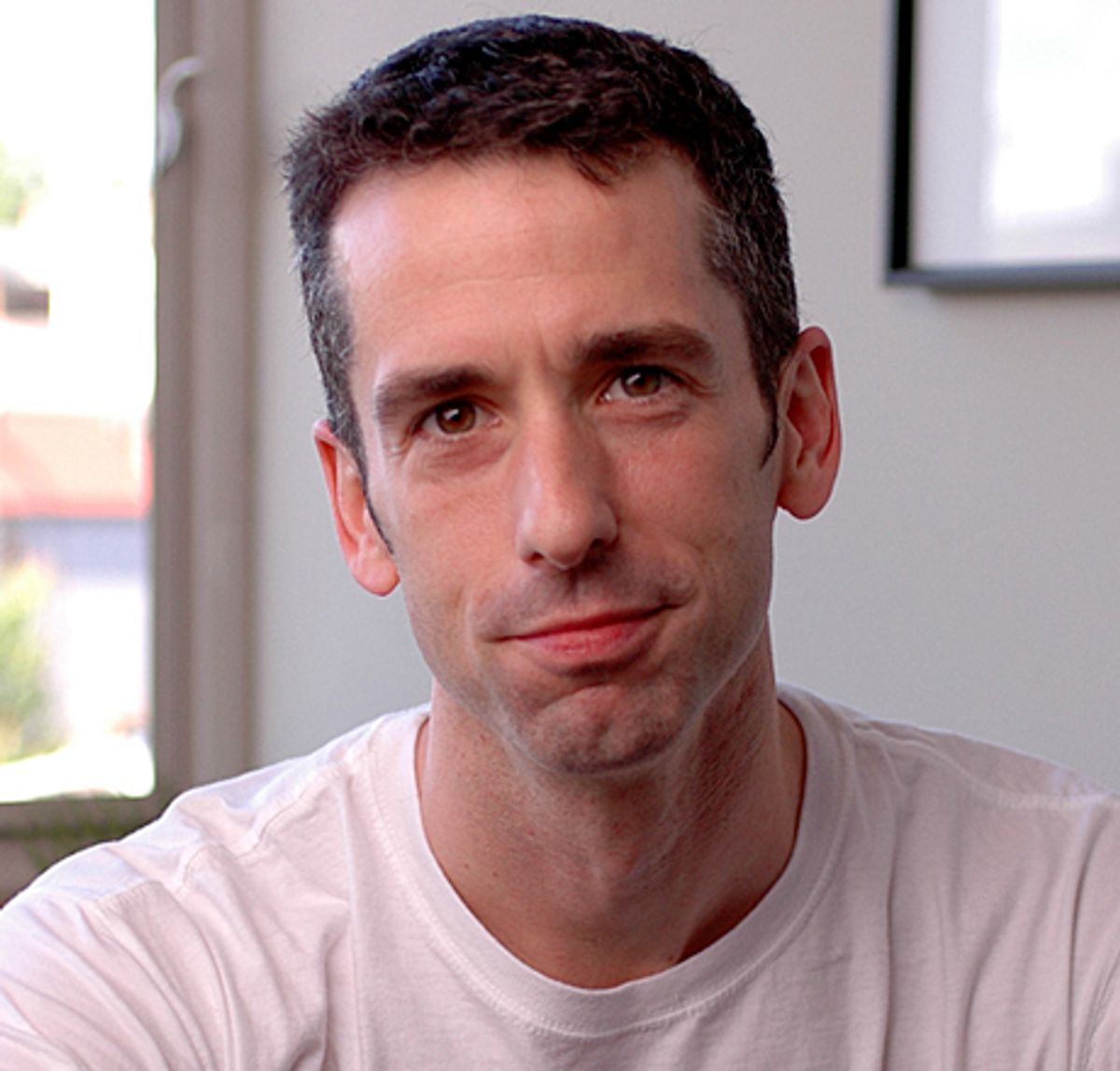 Things have been escalating between Dan Savage and Tony Perkins, ever since Savage appeared at Winona State University and said that “every dead gay kid is a victory for the Family Research Council."

In response to those remarks, Perkins went on Mike Huckabee's radio show and said that "we are pursuing everything possible to deal with him because he is out of control."

"And the truth of the matter is, let's just be very, very truthful, and that's what we deal in is the truth, that even if society embraced homosexuality, there would never be that sense of self-fulfillment because it's outside the way God created man and woman. And that's the bottom line. They cannot erase that, even if they get every law on the books changed, it will never change that."

In a blog post on his site, Savage told Perkins to bring on the lawsuit: "Sue me, Tony. I'd love to see you talk about my 'issues' on a witness stand."

"You still believe you should be free to lie about me and other LGBT people with absolutely impunity — we're all pedophiles and terrorists and Satanists — and that we should have to shut up and take it because ... well, I'm not sure why you think we're not allowed to respond when you lie about us," Savage continued, adding: "Maybe that's something we could get to the bottom of during the depositions."