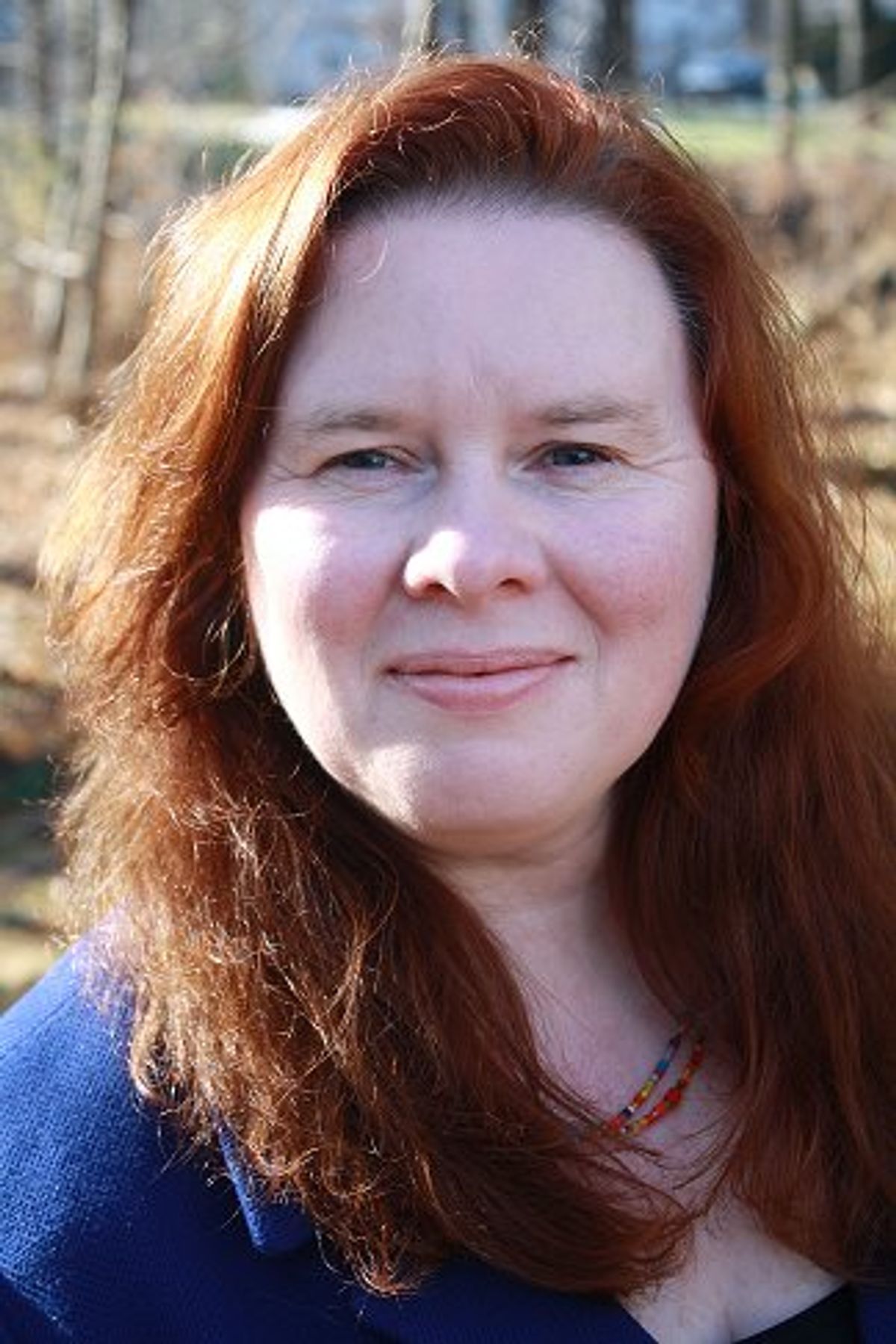 Maine Republicans are attacking Democrat Colleen Lachowicz for leading what they call a "bizarre double life" as Santiaga, a level 85 orc in the role-playing game "World of Warcraft."

In a press release last week, the Maine Republican Party slammed Lachowicz's "disturbing alter ego," and comments she made in the game's forums that "raise questions about [the] candidate’s fitness for office." The MRP also set up a website called "Colleen's World," dedicated to mining those comments.

Here are some of the comments highlighted by the Republicans:

- “So I’m a level 68 orc rogue girl. That means I stab things . . . a lot.  Who would have thought that a peace-lovin’, social worker and democrat would enjoy that?!

- “Yes, I am seriously slacking off at work today.  And I called my congresswoman’s office today. And told them I would probably be calling everyday.”

- “I spent my day leveling my alt — an undead warlock…”

Lachowicz responded to the site:

"What's really weird is that the Republicans are going after my hobbies instead of talking about their record while they've been running Augusta for the last two years. Instead of talking about what they're doing for Maine people, they're making fun of me for playing video games. Did you know that more people over the age of 50 play video games than under the age of 18? As a gamer, I'm in good company with folks Jodie Foster, Vin Diesel, Mike Myers, and Robin Williams. Maybe it's the Republican Party that is out of touch."