Will SCOTUS make it illegal to resell your stuff?

A case that could jeopardize eBay, Craigslist and your garage sale 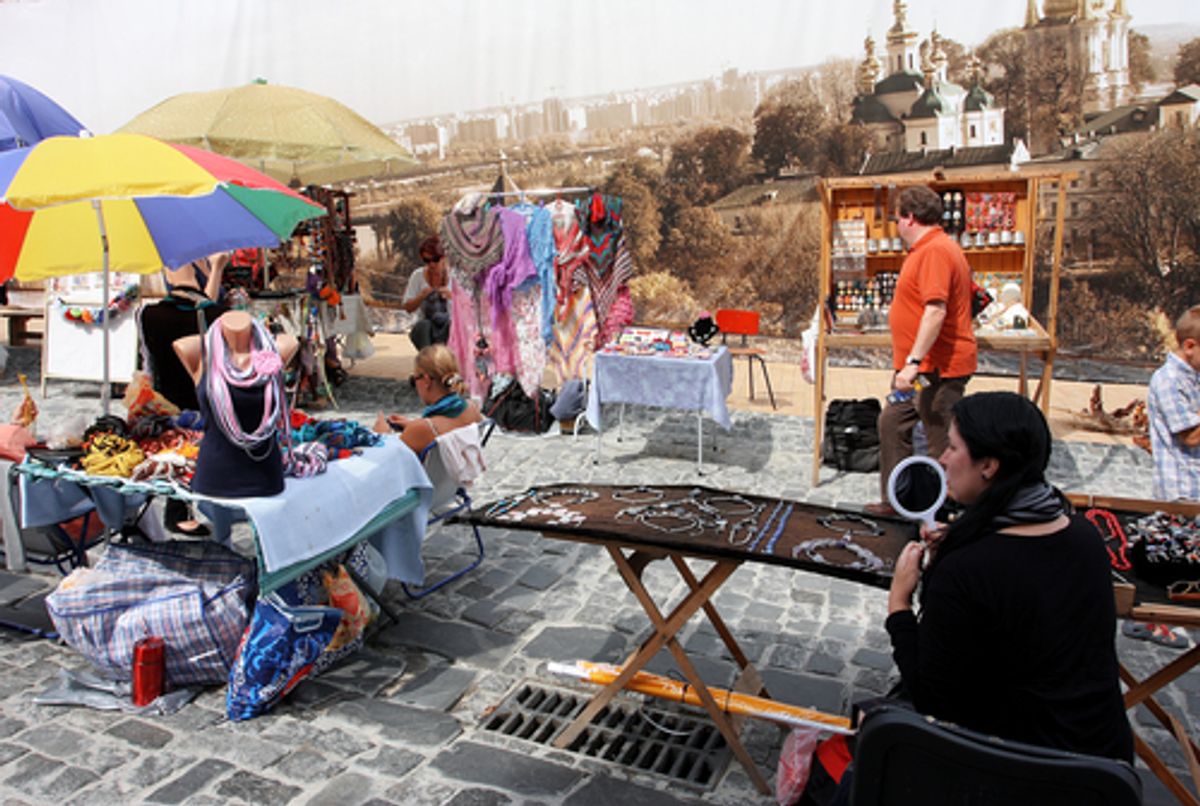 If you buy an iPod or a phone, a book or a DVD, it's currently legal to resell it, as thousands of eBay and Craigslist posts attest.

However, as Jennifer Waters at MarketWatch reports, a little-known case "tucked into the U.S. Supreme Court's agenda this fall could upend your ability to resell everything from your grandmother's antique furniture to your iPhone 4."

Under current law -- on the books since 1908 -- copyright holders only have control over the first sale, so while I cannot take iPhones straight off the factory line and sell them, I am able to sell a device that I first bought from a retailer.

This, Waters reports, is being challenged:

If the Supreme Court upholds an appellate court ruling, it would mean that the copyright holders of anything you own that has been made in China, Japan or Europe, for example, would have to give you permission to sell it.

… The case stems from Supap Kirtsaeng’s college experience. A native of Thailand, Kirtsaeng came to America in 1997 to study at Cornell University. When he discovered that his textbooks, produced by Wiley, were substantially cheaper to buy in Thailand than they were in Ithaca, N.Y., he rallied his Thai relatives to buy the books and ship them to him in the United States. He then sold them on eBay, making upward of $1.2 million, according to court documents.

Wiley, which admitted that it charged less for books sold abroad than it did in the United States, sued him for copyright infringement. Kirtsaeng countered with the first-sale doctrine. In August 2011, the U.S. Court of Appeals for the Second Circuit upheld a lower court’s ruling that anything that was manufactured overseas is not subject to the first-sale principle. Only American-made products or “copies manufactured domestically” were.

There would be serious implications for manufacturers and online giants like Craigslist and eBay were SCOTUS to uphold the ruling. Firstly, it would become an incentive to manufacture overseas so that all resales could then be controlled and charged for by the copyright holder. Secondly, the entire of eBay and Craigslist's business would be jeopardized. "If sellers had to get permission to peddle their wares on the sites, they likely wouldn’t do it," Waters notes.