A ballot amendment to ban gay marriage is trailing, according to a PPP poll 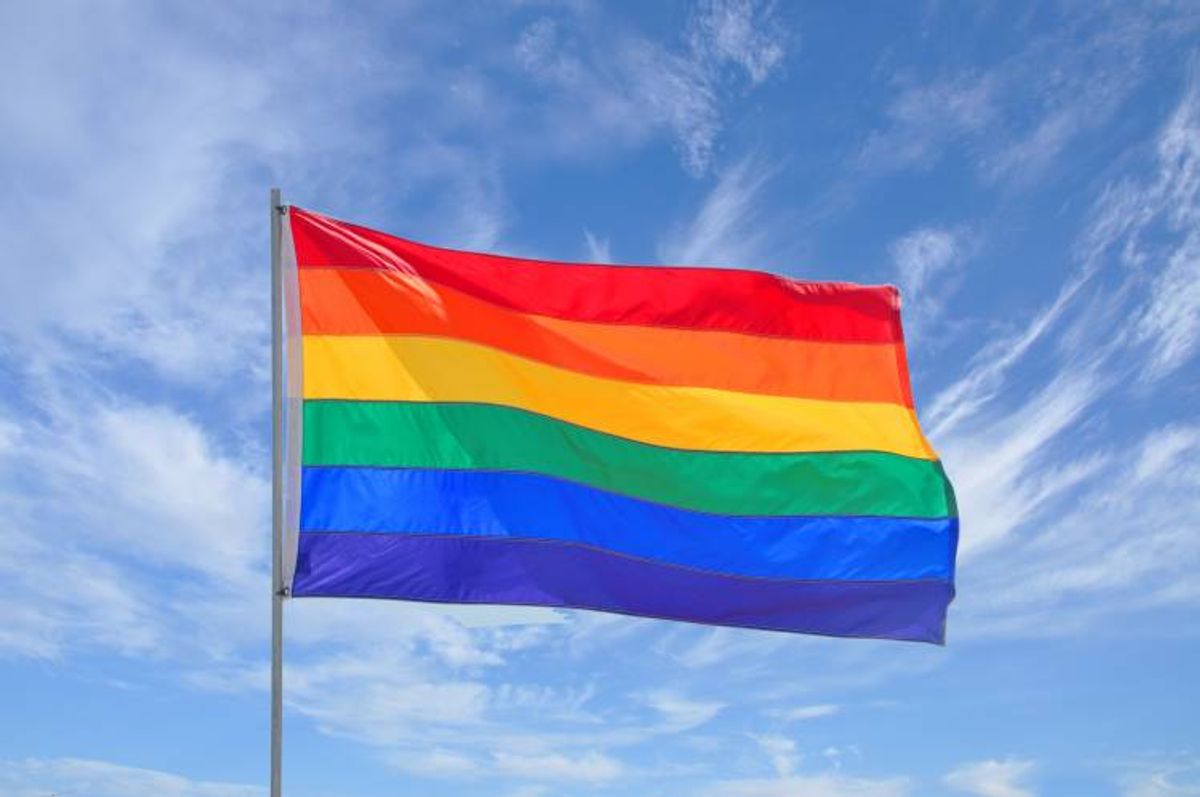 The latest poll from PPP shows that Minnesota's constitutional amendment to ban gay marriage has slipped in the polls, shifting by four points since the last time a poll was taken.

The poll shows that 49 percent of voters are planning to oppose the ban, with 46 percent in support of it. This is compared to 48 percent who supported the ban a month ago, with 47 percent opposing it.

According to PPP, the shift is from independents: "Where they supported the amendment 51/42 in September, they've now almost flipped and oppose it by a 52/42 margin."