SCOTUS won't review law that protects companies aiding in eavesdropping, even when its illegal 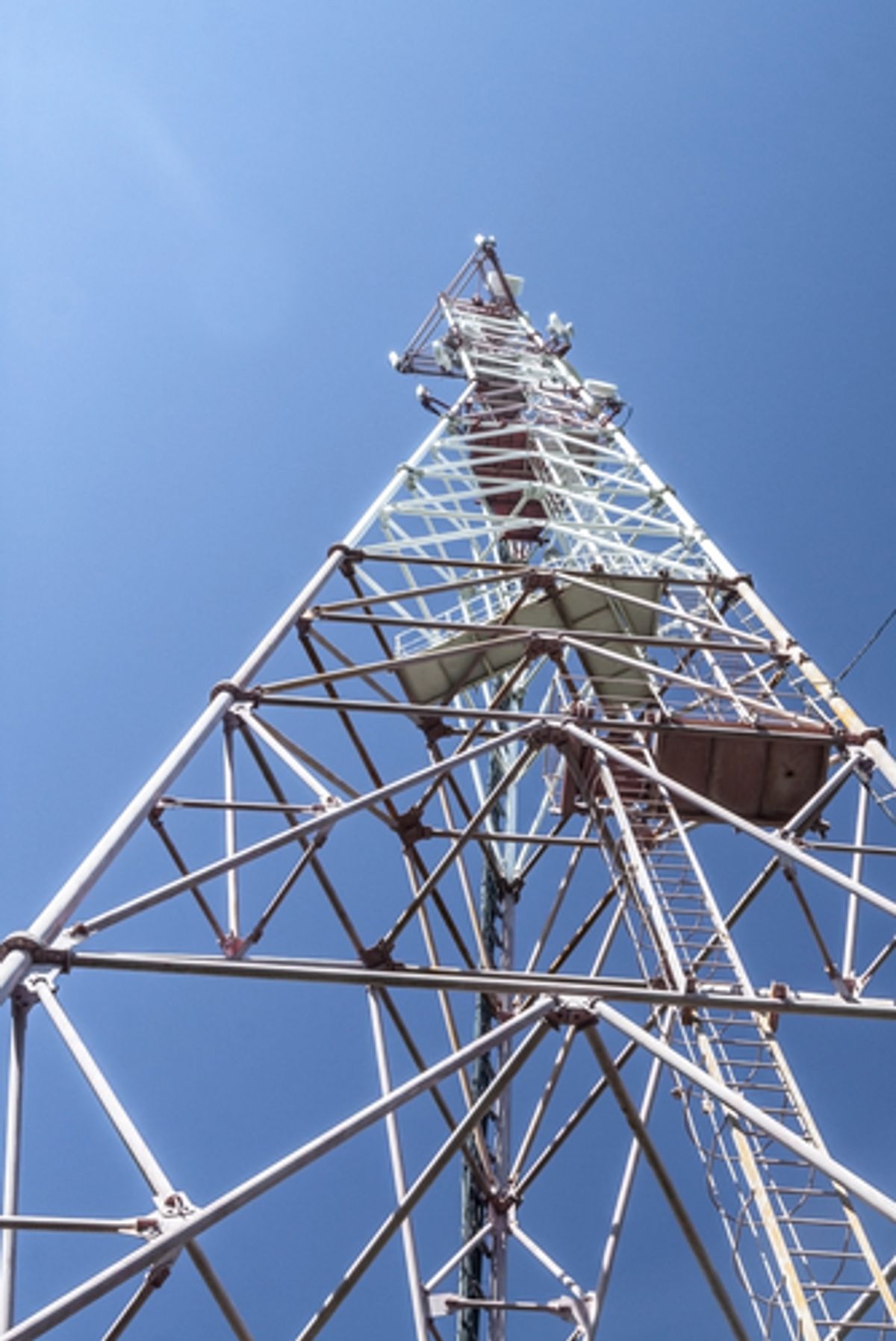 The Supreme Court Justices announced Tuesday that they would not review a law that gives telecommunications companies legal immunity for helping the government with email and telephone eavesdropping.

Civil liberties groups and privacy groups have challenged the 2008 FISA Amendments Act, which allows the government to electronically eavesdrop on Americans’ phone calls and emails without a probable-cause warrant and offers immunity from liability to the telecoms firms who aid in this eavesdropping. Under the act in 2009, a federal judge ruled on behalf of phone companies, including AT&T and Verizon, and against the ACLU and the Electronic Frontier Foundation (EFF), who had charged the companies with the illegal surveillance of U.S. citizens.

Although the Supreme Court's decision Tuesday means that telecom companies will remain immune in such cases, according to the EFF the 2009 judge's ruling did "[leave] the door open to accountability for the government, holding that 'plaintiffs retain a means of redressing the harms alleged in their complaints by proceeding against governmental actors and entities who are, after all, the primary actors in the alleged wiretapping activities.'"

As Salon noted last month, ACLU published government data showing a 600 percent spike in the use of warrantless email and phone tapping by the Justice Department in the past decade.