GOP logic: The vice-presidential debate moderator hung out with Obama once, so she must be in the tank 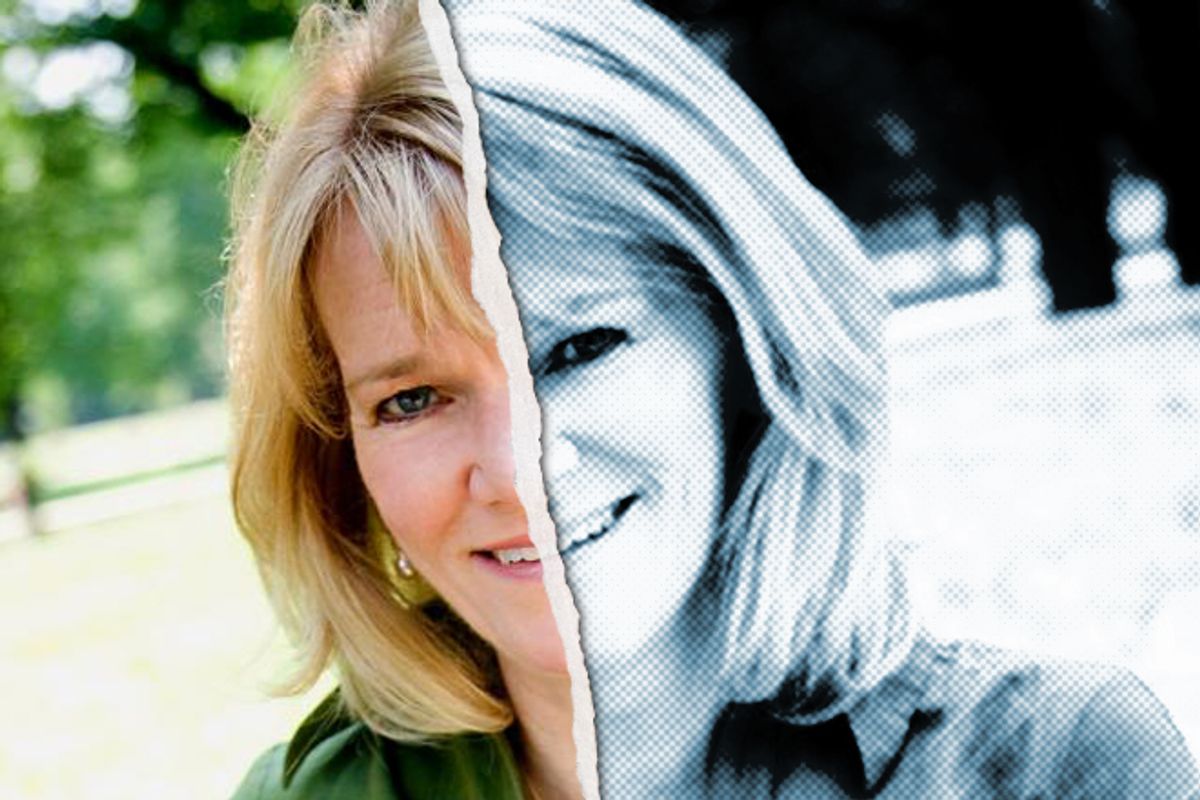 If it's the week of the vice-presidential debate, it's time for conservatives to accuse the moderator of being biased. Last time, in 2008, the problem was that Gwen Ifill was writing a book about race and politics and it had Obama's name in the subtitle, which was obvious proof that she was "in the tank." This time, the connection between the Obama campaign and moderator, Martha Raddatz, is even more insidious: Obama was at her wedding!

Her first wedding. In 1991. Because she was marrying a Harvard Law classmate of Obama's. This story comes, naturally, from the Daily Caller, which got a big Drudge link out of it. Shocker: Obama danced. "A source who attended the 1991 wedding told TheDC that Obama was also a guest there, and remembered that a man by the name of 'Barry Obama' was among the guests dancing at the reception." Liberals consider Raddatz a mouthpiece for the Pentagon, so I'm sure they'll be relieved to learn that she is secretly In The Tank.

This revelation raises some uncomfortable questions. Like. wouldn't Obama being a guest of Martha Raddatz's ex-husband make her biased against him?

What the Caller has proven is that D.C. is insular and clubby, and that well-connected people are well-connected. (It is a shame that they did not attempt to expand the liberal conspiracy by bringing up that time Sally Quinn rescheduled her son's wedding to conflict with the wedding of Raddatz's daughter with Sally Quinn's husband's son from a prior marriage. Quinn wrote a wonderful column about that story, which confused everyone.)

Jay Nordlinger brings up the Ifill thing, which conservatives should be too embarrassed to remind people of. Because after the Drudge-fueled hysteria about Ifill's bias, she ... did a completely unmemorable and fair job, as moderator.