Ira Glass goes on Ask Me Anything

The public radio superstar discusses the stories that get away, playing pool and what he feeds his dog 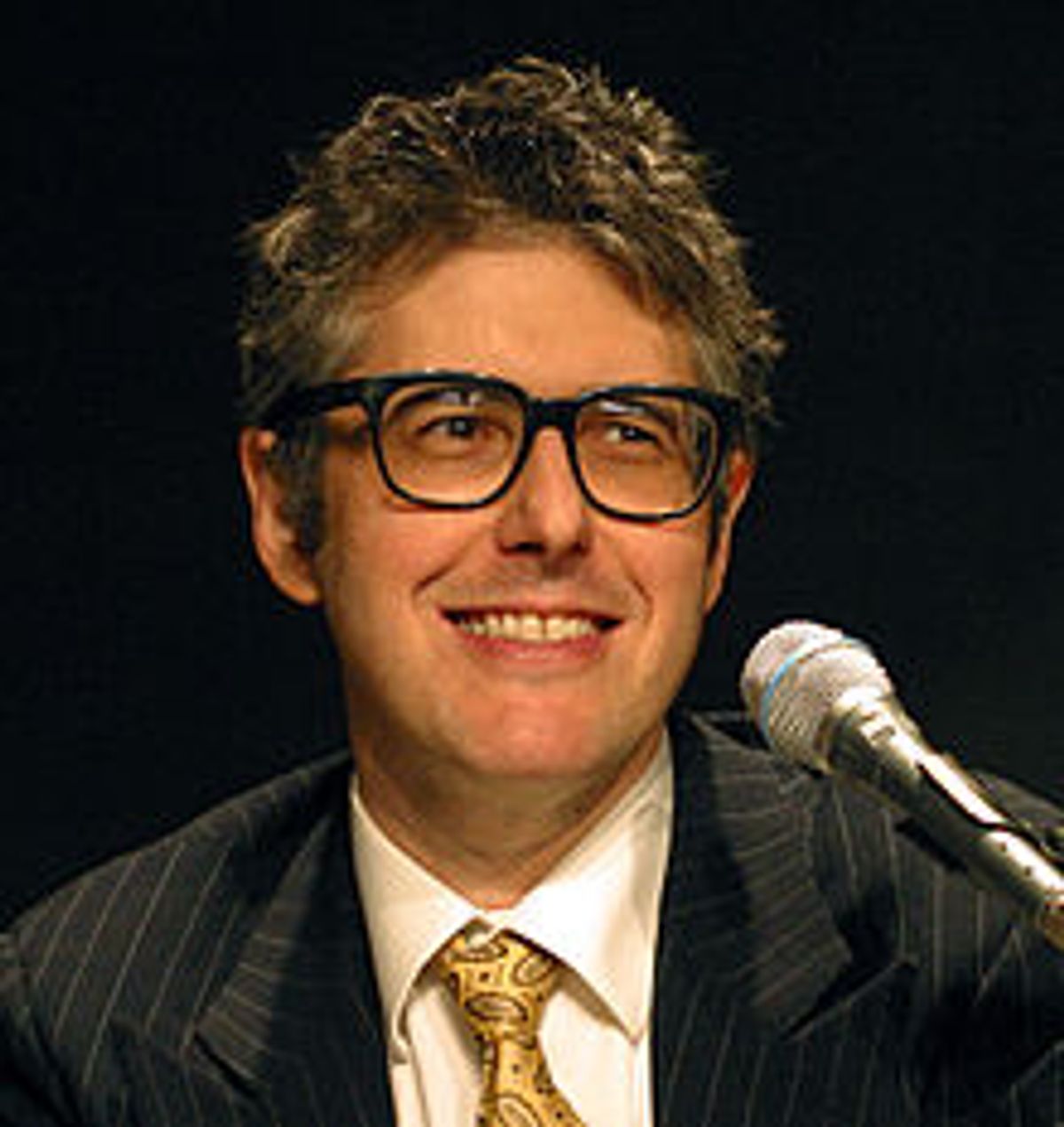 Ira Glass, host of “This American Life,” took questions today on Ask Me Anything, Reddit’s increasingly essential online questions forum. The following are a few excerpts from the exchange, formatted for easy readability. The punctuation and phrasing remains exactly as it appears on the freewheeling site.

How is your dog doing, and what exotic meat are you feeding him now?

Thanks so much for asking! We are transitioning from venison to ostrich.

Every six or nine months his body develops an allergy to each new food and he can't eat it. We made a choice to try to keep him alive, even if it's ridiculous and expensive. Feel free to criticize.

It's only a matter of time before - like some characters in a Twilight Zone episode - the only meat that's left is human flesh, and my wife and I feed ourselves to the dog.

What was the most compelling segment that never made it to air?

Sometimes the person just refuses to talk. Just a couple weeks ago there was a story about a kid who stole a Lamborghini that we could not get the kid or anyone who knew him.

There was a guy who keeps a blog about amusement park accidents who had an amazing story and we couldn't get him to talk to us. That was disappointing.

Lots of people have the good sense not to talk on the radio.

Is there any awkwardness or standoff when you come across Ira Flatow in the hallway?

Holy christ yes. I'm glad you mentioned it. He and I each believe - fiercely, heatedly and to our dying breaths - that there is only room in public radio for one Ira.

Longer answer: depends on which school.

How is the music chosen for each This American Life broadcast? Is that something you personally do? I'm always impressed by how well the tiny snippets of music during the stories fit the overall theme.

The songs that come between the stories are found by two amazing people, Damian Graef and Rob Geddis. The scoring music underneath the stories is chosen by all of us. Basically one producer takes each story on Thursday and adds any music. Then Julie Snyder or I listen and give any notes or suggestions. It's all very last minute, in the day before and the day of broadcast (which is Friday). We could probably do a better job finding new scoring music more often. We reuse a lot of stuff more than is probably best.

sometimes I like the recurring music, it's comforting in a way. Makes it feel like all the stories are connected somehow...like we're all working together here, on this planet, just living our lives day to day.

This is my new official response to the question "why do you reuse the same music on every show?"

So much better than my old response: we're lazy.

Is there a question you wish someone had asked that no one has? If so, what?

Heh. When David Sedaris was asked that, his answer was "How much money did you make last year?" He was proud.

I wish someone were interested in the business side of the radio show. I'm incredibly proud of the fact that we got up and running and it's a thriving business that reaches lots of people, and I personally always want to tell people the million details that go into that because it's been such an interesting kind of thing to figure out. But nobody gives a fuck. Nobody should.

My friend, who idolizes you to some degree, claims to have met you in Chicago and lost to you at pool. Are you a pool shark, or is he a liar?

I wish I could say I made my way through college by scamming people in pool games. I did not.

Ira, I just wanted to let you know I am a long time listener of your work and I feel like you are one of the greatest journalists of our time. That being said I saw Sleep Walk with Me with my wife, it's our first marriage, we are young and I haven't been very happy. Towards the end of the film when BurBigs asks Abby why she didn't leave him really made me realize that I didn't love my wife the way she needed to be loved. I ended our marriage that night. This may sound awful, but we are both at peace with this now and realize it is for the best. I just wanted to say thanks for giving her a chance to get the love she deserves.

I know this sounds crazy but you are not the only person to report this to us. Birbiglia says lots of people have let him know that they broke up after seeing the film. Most were just boyfriend/girlfriend though. Dunno if there were any other marriages.

My best wishes to both of you.