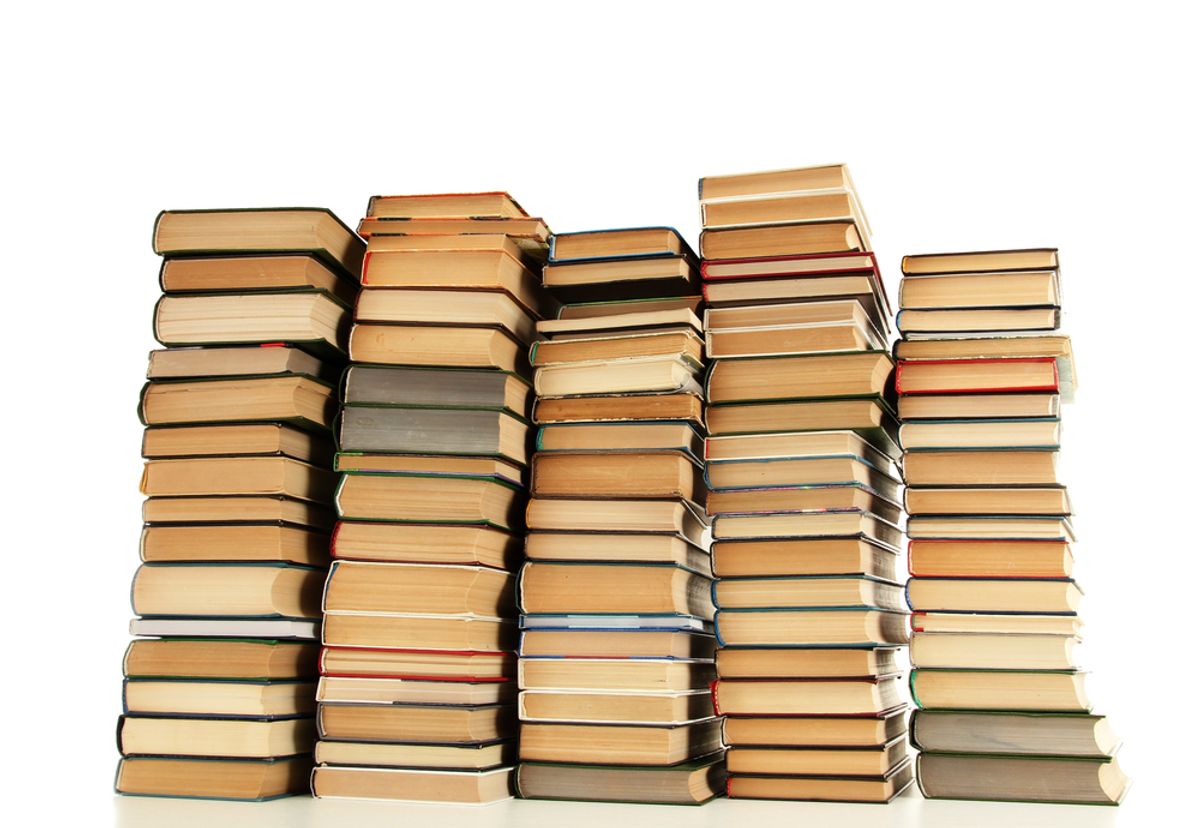 Who will win the Nobel Prize for literature? According to British gambling outfit Ladbrokes, the odds favor Haruki Murakami, the Japanese author of "1Q84," "The Wind-Up Bird Chronicle" and "Norwegian Wood." Other top picks include the Hungarian essayist Peter Nadas ("The End of a Family Story," "A Book of Memories") and Irish playwright and novelist William Trevor ("Autumn Sunshine," "The Story of Lucy Gault"), who have each garnered international attention and boast a long list of literary awards.  (Odds listed below, via Ladbrokes): There are whispers in the international literary community that longtime contenders Philip Roth or Don DeLillo could take the prize this year. According to Ladbrokes, though, the American with the highest odds (at 10/1) is singer-songwriter Bob Dylan. And Dylan gets a nod from actor (and novelist), Ethan Hawke, who relayed to Salon via email: "I hope the Nobel committee remembers our man, Bob Dylan.  It would be a shame for him to reach his 80th birthday without a prize on his desk." An American has not won since Toni Morrison in 1993.

But there is a decent chance that Dylan, Roth and others may have to wait much longer to be recognized. The Guardian notes that "earlier this year the head of the Swedish Academy, Peter Englund, revealed that 46 of the 210 writers nominated for this year's literature Nobel had been picked for the first time." New names on the Ladbrokes list "include the Chinese author Mo Yan and the Dutch writer Cees Nooteboom," the former with odds 8/1.

The Swedish Academy will announce the 2012 Nobel Prize for Literature Laureate tomorrow. As Elisabeth Grate, "whose eponymous publishing house" published 2008 laureate Jean-Marie Gustave Le Clezio in Sweden, told AFP, "I can only guess and speculate, it’s fun and incredibly exciting."