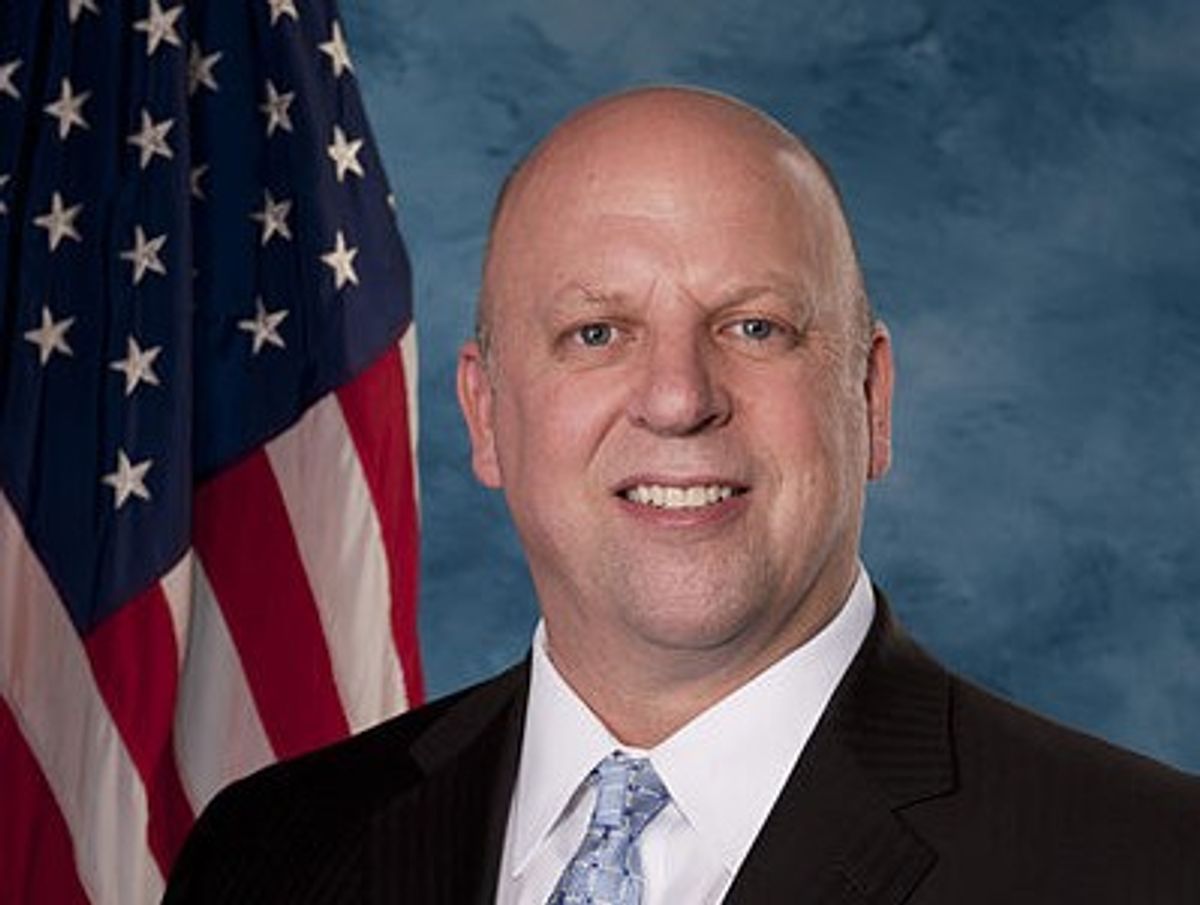 Rep. Scott DesJarlais, a pro-life, Tea Party Republican who represents Tennessee, pressured his mistress and patient into getting an abortion, according to audio of a phone call obtained by the Huffington Post.

During November, 2000 divorce proceedings, Desjarlais' ex-wife accused him of "dry firing a gun outside the Plaintiff’s locked bedroom door, admission of suicidal ideation, holding a gun in his mouth for three hours, an incident of physical intimidation at the hospital; and previous threatening behavior … i.e. shoving, tripping, pushing down, etc.” The case was brought up during Desjarlais' campaign against Dem Rep. Lincoln Davis in 2010.

Michael McAuliff of HuffPo writes that the newly unearthed phone call took place in September, 2000, when Desjarlais was trying to save his marriage:

"But the new transcript and other revelations from court documents paint a more damning picture of a man who was a serial philanderer willing to push one of his lovers -- whom he met as a patient with a foot problem -- to terminate a pregnancy, even when he suspected he was the father.

'You told me you'd have an abortion, and now we're getting too far along without one,' DesJarlais tells the woman at one point in the call while negotiating with her over whether he'll reveal her identity to his wife. They then discuss whether he will accompany her to a procedure to end the sort of life the congressman now describes as 'sacred.'"

"If we need to go to Atlanta, or whatever, to get this solved and get it over with so we can get on with our lives, then let's do it," Desjarlais also said in the call.

According to HuffPo, Desjarlais was shown a copy of the transcript and didn't deny its contents, but his campaign said in a statement: "Desperate personal attacks do not solve our nation's problems, yet it appears my opponents are choosing to once again engage in the same gutter politics that CBS news called the dirtiest in the nation just 2 years ago."