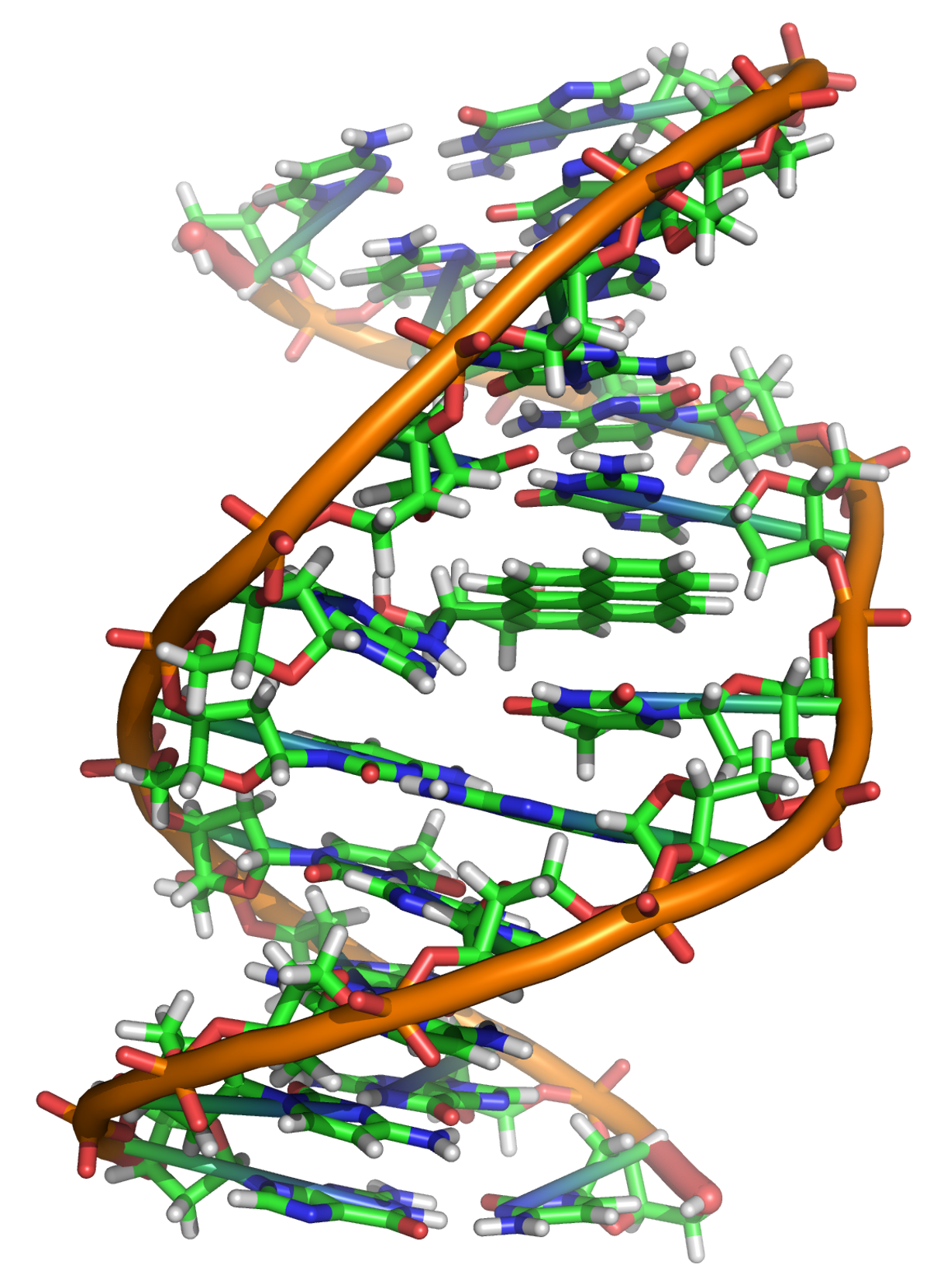 The Presidential Commission on Bioethics warned Thursday that the rise of affordable DNA sequencing could jeopardize patient privacy. The Hill reported that the commission released a new report embracing the "promise" of whole-genome sequencing, but warning about the importance of government oversight:

Commission Chairwoman Amy Gutmann described day-to-day situations in which an individual's "most personal data" could be exploited without their knowledge.  "In many states in the U.S., someone could legally pick up your discarded coffee cup and send a sample of your saliva out for sequencing to see if you show a predisposition for certain diseases," Gutmann said in a statement.

The commission's report called the potential consequences of covert testing "profound." "This information might then be misused, for example, by a contentious spouse as evidence of unfitness to parent in a custody case," the report stated. "Or, the information might be publicized by a malicious stranger or acquaintance without the individual's knowledge."

Only about half of U.S. states protect residents from covert testing, according to the commission.

The panel noted that while genome sequencing is currently very expensive, prices are dropping rapidly. With this in mind, the report recommended preemptive federal and state action to put security and privacy standards in place.