The Swedish Academy praised the writer for his "hallucinatory realism" 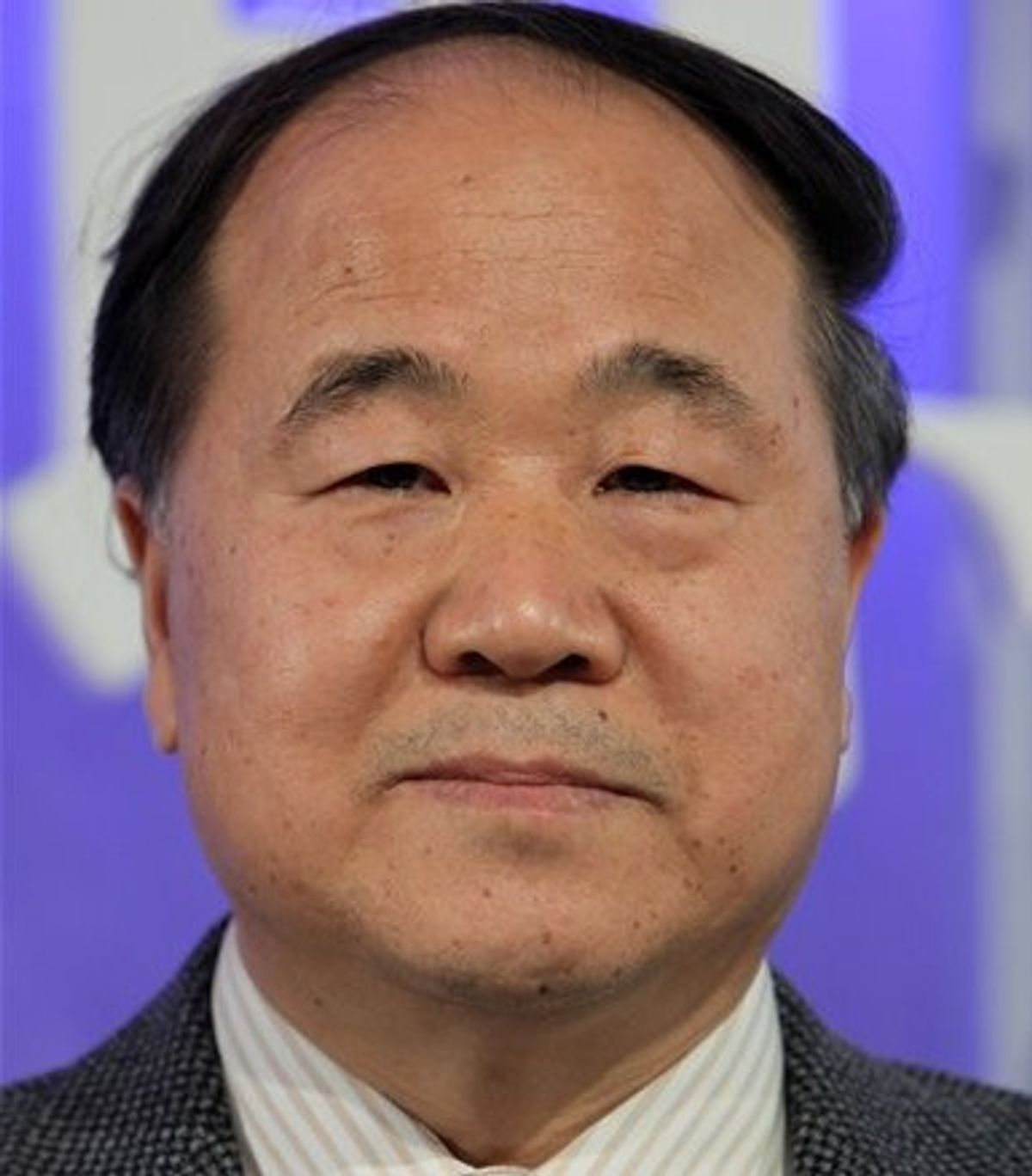 STOCKHOLM (AP) — Chinese writer Mo Yan has been named the winner of the Nobel Prize in literature.

The Swedish Academy, which selects the winners of the prestigious award, in Thursday praised Mo's "hallucinatory realism," saying it "merges folk tales, history and the contemporary."

European authors had won four of the past five awards, with last year's prize going to Swedish poet Tomas Transtromer.

As with the other Nobel Prizes, the prize is worth 8 million kronor, or about $1.2 million.