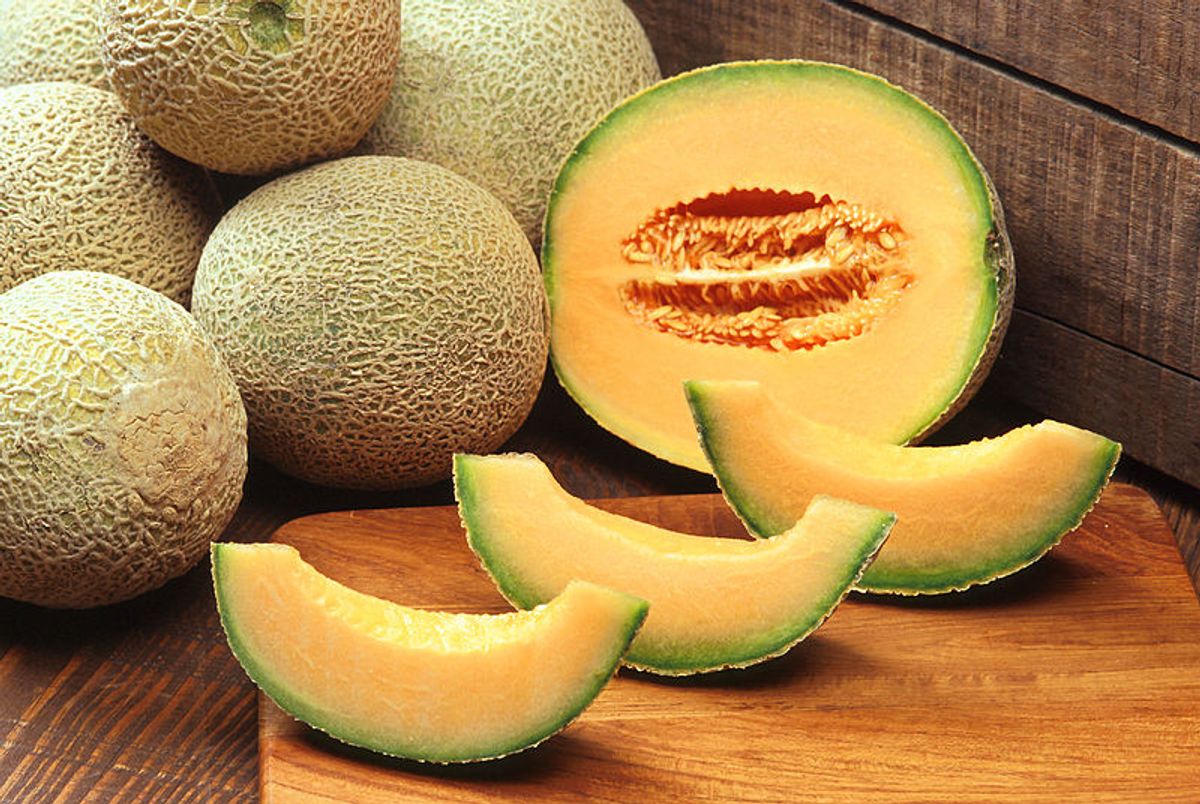 According to an investigation from Bloomberg Markets magazine released Thursday,  the growing privatization of food inspection has led to severe failures in oversight and has caused millions of Americans to fall sick.

During the past two decades, the food industry has taken over much of the FDA’s role in ensuring that what Americans eat is safe. The agency can’t come close to vetting its jurisdiction of $1.2 trillion in annual food sales. In 2011, the FDA inspected 6 percent of domestic food producers and just 0.4 percent of importers.

The FDA has had no rules for how often food producers must be inspected. The food industry hires for-profit in- spection companies—known as third- party auditors—who aren’t required by law to meet any federal standards and have no government supervision. Some of these monitors choose to follow guidelines from trade groups that in- clude ConAgra Foods Inc., Kraft Foods Inc. and Wal-Mart. The private inspec- tors that companies select often check only those areas their clients ask them to review. That means they can miss deadly pathogens lurking in places they never examined.

For the investigation, the magazine obtained reports from for-hire auditors which gave "sterling marks" to growers and food producers found to be responsible for "tainted food that sickened 2,936 people and killed 43 in 50 states… A Colorado melon farm was audited by a for-profit inspection company in 2011 with top safety ratings, just before its fruit was causing the deadliest outbreak of foodborne disease in the U.S. in nearly 100 years."

The report also found that it was not uncommon for the for-profit auditors to have financial ties to the companies whose produce they inspected. For example, A Kansas-based auditor, AIB International Inc., awarded top marks to producers that sold toxic food and had board members working as top managers at client companies.

For-profit auditors, Bloomberg points out, have failed to test for bacteria in five food-caused outbreaks in the past six years. In light of this, the FDA has attempted to regain control of inspections, but has faced road blocks set up by food industry lobbyists:

The FDA is trying, so far without success, to wrest back control of food inspection from the industry. In 2008, the agency estimated that it would need another $3 billion—quadrupling its $1 billion annual budget for food safety—to conduct inspections on imported and domestic food, the FDA’s former food safety chief David Acheson says. Instead, the food industry lobbied for, and won, enactment of a law in December 2010 that expanded the role of auditors—and foreign governments—in vetting producers and distributors of food bound for the U.S.