Partisan spats at hearing on Libya 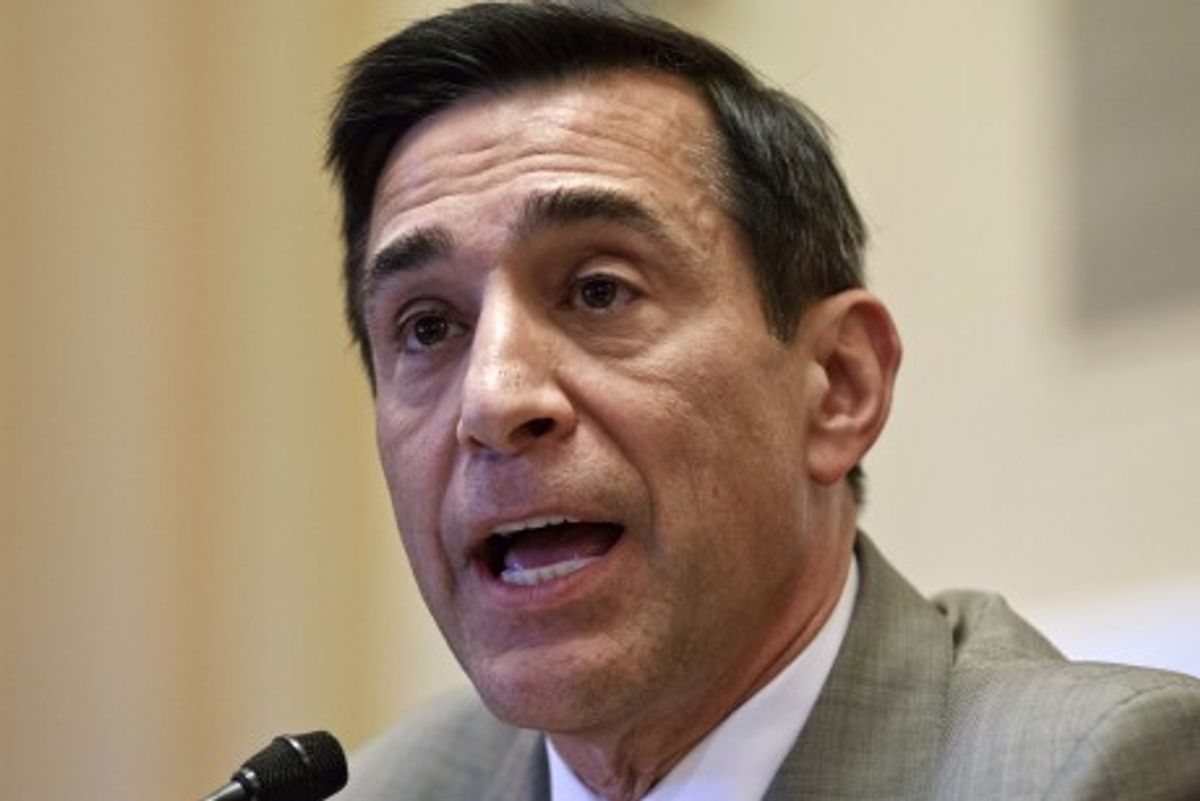 Wednesday's GOP-led hearing on the Benghazi embassy attack remained a partisan affair, rife with political manoeuvrings. However, the House committee inquiry did reveal a series of potential security shortfalls at the U.S. consulate before the al-Qaida attack in September in which Ambassador Christopher Stevens was killed.

Two former heads of U.S. diplomatic security in Libya testified that requests for additional security to protect American missions in the country were rejected by the state department ahead of the attack.

"The RSO (regional security officer) struggled to obtain additional personnel there, but was never able to attain the numbers he felt comfortable with," said Lieutenant Colonel Andrew Wood, former head of embassy security in Libya.

Republicans on the hearing committee were swift to point fingers at the state department, particularly senior official Charlene Lamb who handled and denied the request for extra security. Speaking at the hearing, Lamb maintained that on the night of the attack (Sept. 11,) the U.S. had "the correct number of assets" in Benghazi. Indeed, as was revealed in the hearing, more agents were on the ground at the consulate that night that had been requested by former head of security, Eric Nordstrom.

Nordstrom's testimony suggested that the embassy attack could not have been prepared for:

I had not seen an attack of such ferocity and intensity previously in Libya nor in my time with the diplomatic security service. I'm concerned that this attack signals a new security reality, just as the 1983 Beirut marine barracks bombings did for the marines, the 1998 East Africa embassy bombings did for the state department and 9/11 did for our entire country.

The hearing also served to underline concerns, recently played on by Republicans, that the Obama administration has failed to publicly recognize al Qaida's strength in the region. In his Wednesday testimony, a former commander of a special security team in Tripoli, Lieutenant Colonel Andrew Wood, said al-Qaida's presence was growing "every day." He said, "They are certainly more established than we are."

Repeating a now-popular GOP line, House committee chair Darrell Issa (R-Calif.) accused the Obama administration of covering up the truth about the terrorist attack by initially stating that it had been a spontaneous response to an anti-Islam video clip. State Department officials and Democrats have defended the shift in narrative, insisting that they were going on intelligence available at the time.

Dennis Kucinich (D-Oh.) a ranking Democrat on the the House Oversight and Government Reform Committee, took the hearing as an opportunity to slam U.S. interventionism. Kucinich had publicly decried U.S. intervention in Libya without congressional approval to be unconstitutional. On Wednesday he reaffirmed his longstanding position:

We want to stop attacks on our embassies? Let’s stop trying to overthrow governments. This should not be a partisan issue. Let’s avoid the hype. Let’s look at the real situation here. Interventions do not make us safer. They do not protect our nation. They are themselves a threat to America.