If these men had their way, America would be a plutocracy -- if it isn't already 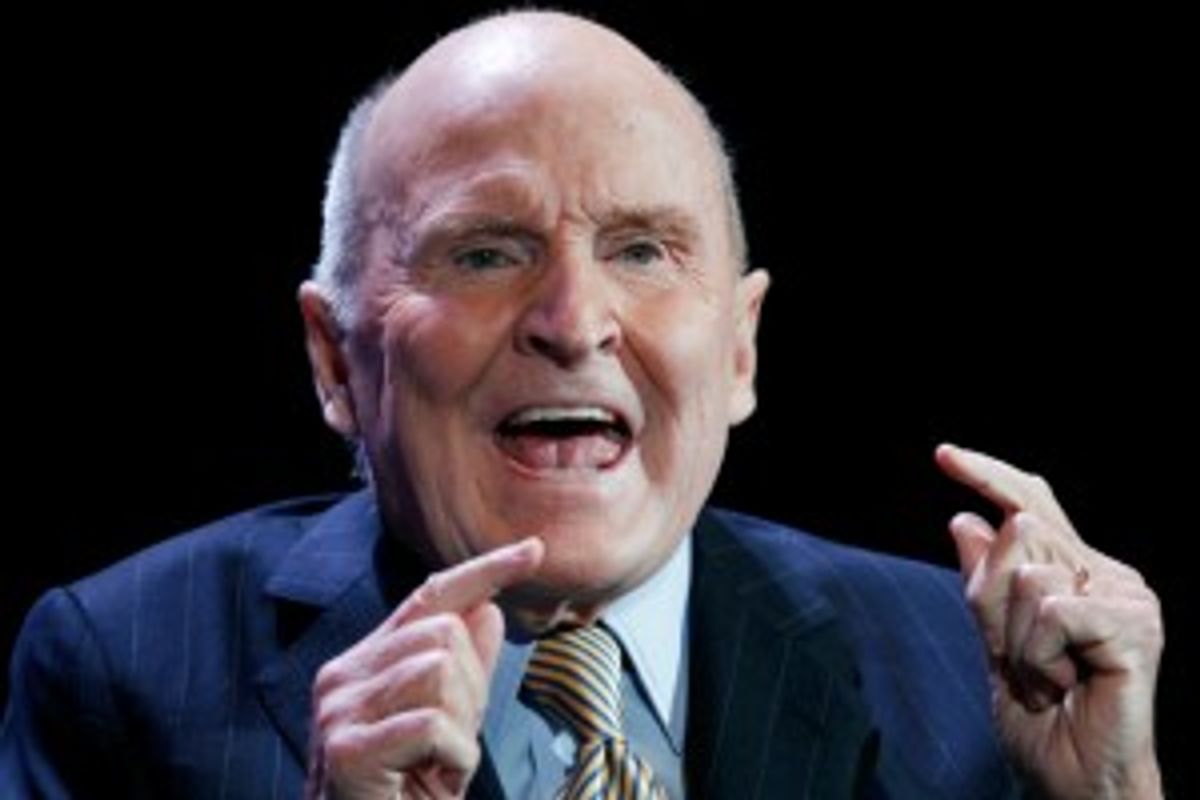 The following 1 percent wonders are doing just fine under Obama, but since their worldview is largely restricted to an obsession with their marginal tax rate, they can’t refrain from denouncing the president and thinking of new ways to thwart his re-election bid. The Romney men desperately want to see the first financier president, a man after their own cold hearts.

Thanks to folks over at Gawker, we’ve gotten a look at the noxious activities of David Siegel, founder and CEO of national timeshare giant Westgate Resorts. Siegel is filthy rich and wants you to know it, building himself the largest (and possibly the tackiest) house in America. The documentary The Queen of Versailles follows Siegel and his wife Jackie in pursuit of obscene excess in the form of a 90,000-square-foot homage to bad taste, complete with a 20-car garage, a two-story wine cellar, and a 30-foot stained glass dome.

Though he brags that his company is more profitable than ever, Siegel, an avid Republican, recently sent an email to his thousands of employees suggesting that they would lose their jobs if Barack Obama is re-elected. In addition to dispensing voting advice, Siegel wallows in 1 percent self-pity:

“They want you to believe that we live in a class system where the rich get richer, the poor get poorer. They label us the ‘1%’ and imply that we are somehow immune to the challenges that face our country. This could not be further from the truth. Sure, you may have heard about the big home that I'm building. I'm sure many people think that I live a privileged life.”

In high narcissistic style, Siegel goes on to praise himself for the “hard work, discipline, and sacrifice” that built a company “which by the way, would eventually employ you.” He laments the sacrifices he has endured since the Recession for the good of his workers: “Over the past four years I have had to stop building my dream house, cut back on all of my expenses, and take my kids out of private schools simply to keep this company strong and to keep you employed.” Siegel spends most of the rest of the letter bitching that shiftless Americans expecting a “bailout” in the form of higher taxes on fatcats will drive him to the Caribbean, where he will ensconce himself under a palm tree and cease to worry about the little people.

Edward Ericson Jr., formerly a reporter for the Orlando Weekly, has a different take on how the slimy Siegel made his money, a tale of running scams and ripping off customers.

The former head of General Electric and big-time Romney fan has been making quite a spectacle of himself since last Friday. Incensed by the favorable jobs report, he went on a conspiracy theory rampage, accusing the Obama administration of manipulating the report in order to secure the election. After receiving a barrage of criticism, he told MSNBC host Chris Matthews that he had no evidence to prove such claims. Then he went on to make them anyway. Why should a gazillionaire bother with evidence?

He has since left Fortune magazine in a huff -- the very publication that once named him Manager of the Century -- after managing editor Andy Serwer suggested that his claims were absurd.

Ironically, the man levying charges of cooking the books is the one who wrote the cookbook. Barry Ritholtz of the Big Picture reminds us that Welch had a nasty habit of manipulating GE's earnings while he was CEO of the company. In his article “You Don’t Know Jack,” Jonathan R. Laing describes how Welch committed epic misdeeds at GE while enjoying such perks as an $80,000-a-month New York pad, a corporate jet, payment for country-club fees, and a host of other luxuries.

A funny one to be going on about jobs, Jack Welch is a key architect of the business style focused on short-run profits, overspeculation, and obsession with stock prices, which, in addition to killing innovation and helping to blow up the world economy in 2008, has caused untold hardship for workers. Welch is a long-time champion of increasing profits by laying off employees, destroying so many jobs at GE that he earned the nickname “Neutron Jack.” When he wasn’t thinking of new ways to deliver pink slips, he was busy denying the health threats of PCBs that GE was dumping into New York’s Hudson River.

“You can't just call me old and senile,” complained Welch in the wake of the jobs report flap. Okay, that would be mean. How about crooked and despicable?

Sheldon Adelson likes to go big. He heads up possibly the largest gambling and casino operation on the planet. And he spends big-time bucks trying to manipulate the American political system.

Adelson is unhappy with President Obama's policies on Israel, and claims that's why he supports Mitt Romney for president. But according to the New York Times, his company is also under investigation by the Obama Justice Department for foreign bribery and money laundering. Could the gambling honcho be hoping a Romney victory would make the pesky investigation disappear?

Annoucing that beating President Obama "isn't everything, it's the only thing," Adelson has unleashed $70 million trying to influence the outcome of the 2012 elections -- more than any individual has spent in any U.S. election to date. He has vowed to spend up to $100 million in total by election day.

Adelson also has a special knack for helping the new class of Asian elites enjoy ridiculous luxuries, such as a drink that comes with a one-carat diamond available at his nightclub in Singapore’s Marina Bay Sands casino. The drink sells for $26,000.

When it comes to stratospheric greed and arrogance, it’s hard to beat the Donald. How could a man famous for the phrase, “You’re fired!” not love a man whoclaimed to enjoy putting people out of work? Naturally Trump just can’t say enough good things about Romney. And he fully has Mitt’s back on those repugnant remarks made at a Florida fundraiser that characterized nearly half the country as freeloading losers. Trump announced that not only should Romney not apologize, but that “what he said is probably what he means.” Much obliged for the clarification.

When Obama’s name comes up, the words “birth certificate” are never far from Trump's lips. That and frequent questions about the president’s academic credentials.

The poster child for plutocratic personality disorder, Trump is obsessed with talking about himself, naming things after himself, and surrounding himself with pictures of – you guessed it -- himself. Maybe that’s to compensate for the fact that he’s actually a pretty crappy businessman and perpetually in need of money. After spending time with Trump and discussing his various luxury properties, theNew Yorker’s Mark Singer concluded that the man “had aspired to and achieved the ultimate luxury, an existence unmolested by the rumbling of a soul.”

No list of Romney men would be complete without the billionaire brothers who made their fortune in the oil and gas industries. Over three decades, Charles and David Koch have spent more than $100 million pushing their freaky libertarian agenda, which for years they did on the QT until the Obama presidency horrified them to such a degree that they could no longer hide in the shadows. There is no tax they don’t abhor, no environmental protection they don’t wish to kill, and no safety net they don’t ardently desire to shred. Romney, who aims to shield the rich from paying their fair share of taxes and offers an energy plan tailored to the needs of the oil, coal and gas industries, is their man for Washington.

The damage that these tycoons do to our natural world, our democracy and our sense of public trust would be difficult to overestimate. Whether they’re trying to resegregate schools (they tried to do this to my very own public school district in Wake County, North Carolina), repress votes, privatize Social Security, or dump toxic waste into rivers that sicken whole communities, the Koch brothers are indefatigable in their efforts and inexhaustible in their check-writing. (Check out the documentary The Koch Brothers Exposed, featuring AlterNet’s political writer Adele Stan.)