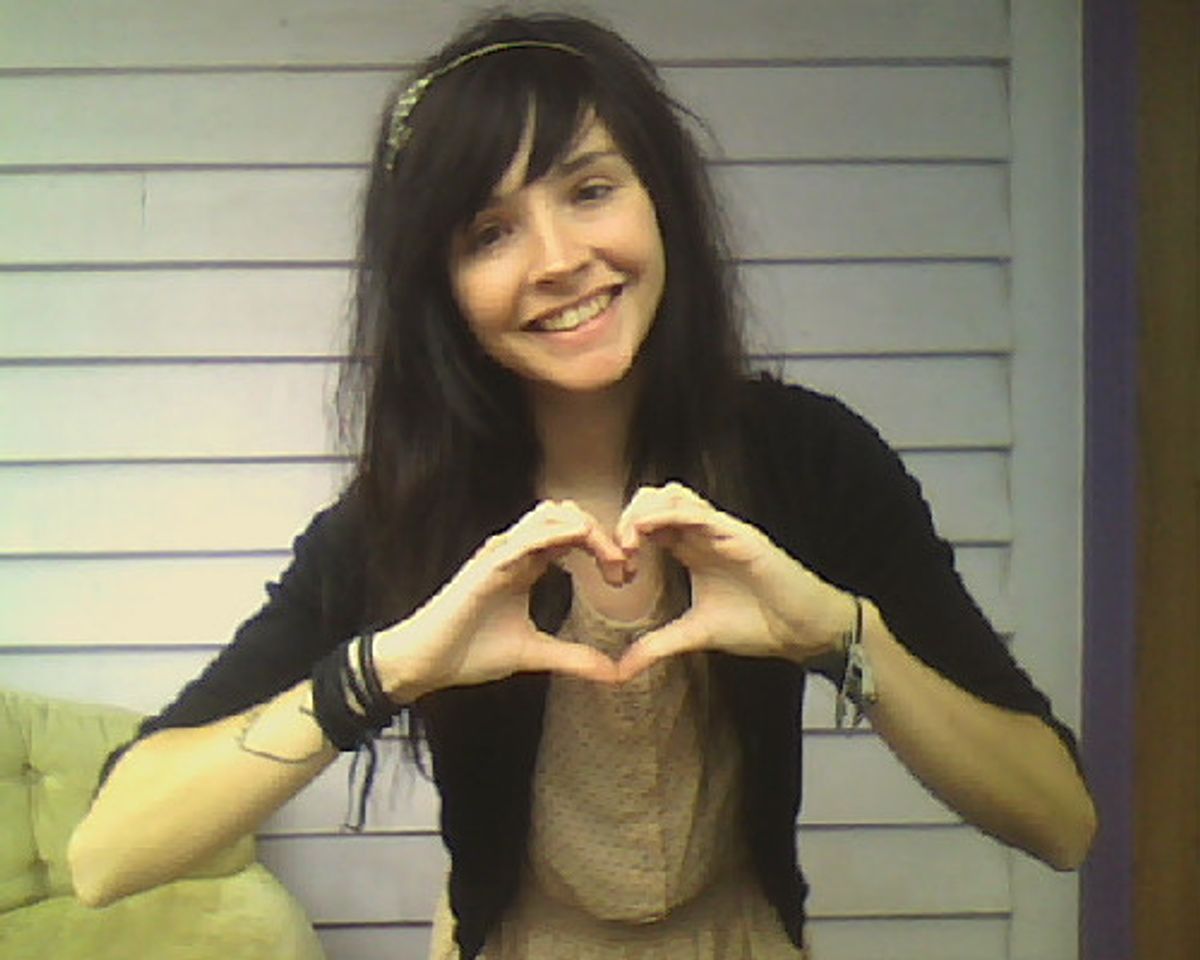 "Today is October 10th, 2012, and I am ready to go to prison," announced 24-year-old Leah-Lynn Plante yesterday. By Thursday morning, the Portland activist was in custody and could remain incarcerated in a U.S. federal prison for 18 months, although she has not been charged with a crime.

Along with two others in the Pacific Northwest, Plante was remanded into federal custody for her refusal to provide a grand jury testimony regarding activists in the region. Matt Duran and Kteeo Olejnik were jailed in previous weeks for, like Plante, refusing to cooperate with a grand jury. All three are now being held in U.S. federal prison, not because they are being punished for crime, but, as the National Lawyers Guild's executive director Heidi Boghosian told me earlier this year, "to coerce cooperation."

Writing for Truth-Out in August about the Northwest grand juries and those resisting cooperation, I noted that grand juries "are among the blackest boxes in the federal judiciary system." The closed-door procedures are rare instances in which an individual loses the right to remain silent. As was the case with the Northwest grand juries resistors, the grand jury can grant a subpoenaed individual personal immunity; Fifth Amendment rights against self-incrimination are therefore protected, but silence is not. In these instances, refusal to speak can be considered civil contempt. Non-cooperators can be jailed for the 18-month length of the grand jury.

"The arbitrary issuing of subpoenas to activists and pressuring them to divulge information about others in secret proceedings extends to arresting them when they decide to resist," NLG's Boghosian told me Thursday, commenting that the grand jury subpoena process has a "star chamber quality."

Lawyers, scholars and activists alike have long complained about the use of federal grand juries as tools for political repression. The case of the Northwest grand jury resistors is now well-known in activist and anarchist circles around the country. As I wrote in August:

The Seattle grand jury subpoenas were served in late July, when the FBI and a Joint Terrorist Task Force conducted a series of raids on activist homes and squats in Portland, Olympia and Seattle with warrants seeking out computers, phones, black clothing and "anarchist literature." The FBI has stated only that the grand jury pertains to "violent crime," but it is believed to relate to property damage in Seattle during this year's May Day protests...

Will Potter, author of "Green Is the New Red," who has long covered the state persecution of environmental activists and anarchists, noted in a recent interview... "I think what's most indicative of what's going on though is that specific call for agents to seize 'anarchist literature' as some kind of evidence of potential illegal activity." He added that the convening of a grand jury is "especially troubling because grand juries have been used historically against social movements as tools of fishing expeditions, and they're used to seek out information about people's politics and their political associations."

Facing a number of months in prison, Plante remained steadfast in her refusal to speak to the grand jury. Aware that she would likely face jail time, given the previous incarceration of two other resistors, Plante gave a public statement the morning of her grand jury hearing Wednesday. She detailed the depression and fear triggered by the threat of jail time, but said, "I never once considered co-operation and never would. It is against everything I believe in. On my right arm I have a tattoo reading 'strive to survive causing least suffering possible.' This is something I live by every single day and will continue to live by whether I am in a cage or not." Plante is being held at the Federal Detention Center Sea Tac in Seattle.

Since news of the Seattle grand jury and its resistors emerged a few months ago, a host of protests, rallies, acts of graffiti and sabotage have taken place across the country to express solidarity with the Northwest anarchists. Large banners have been illegally dropped in cities from New York to Atlanta, while police vehicles and substations have been graffitied and vandalized in Oakland, Calif., San Francisco, Illinois and elsewhere. The Committee Against Political Repression put out a petition to the U.S. attorney, with nearly 400 organizations signed on, stating opposition to the treatment of the subpoenaed activists.

Watch the video of Plante's statement below (via Sparrowmedia.net):