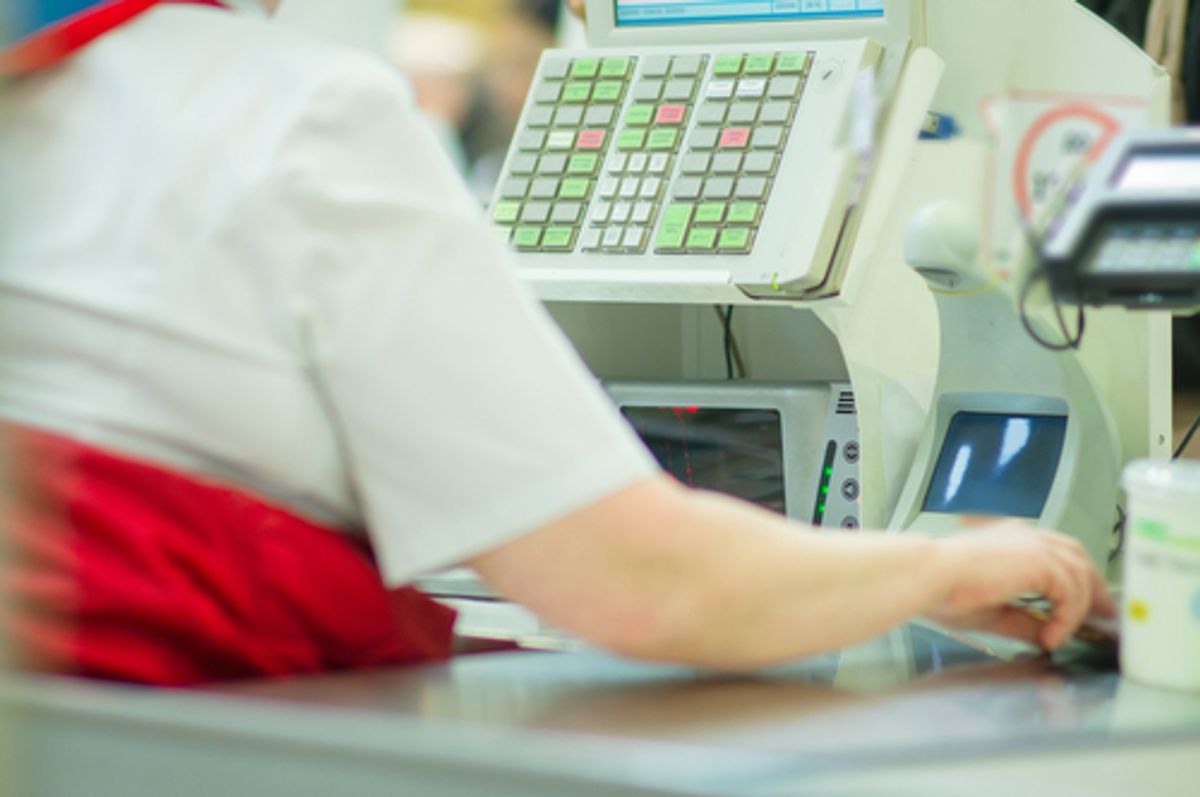 While a record number of Americans rely on food stamps, the Department of Agriculture reports that overpayments of aid are at an all time low. According to Bloomberg News, a record 46.68 million Americans received food stamps in July, the most recent month for which data was available.

The percentage of food-stamp payments that were above program guidelines fell to 2.99 percent in the year ending Sept. 30, 2011, the most recent available, according to the department. The overpayment rate was less than half what it was a decade earlier, while the number of recipients more than doubled to 44.7 million people on average in 2011.

Despite an oft-repeated conservative narrative that the food-stamp program is regularly abused, recent government data shows that food-stamp spending lost to fraud or abuse (as opposed to overpayment, or payments being higher than they should have been) amounts to only 1 percent of expenditures.