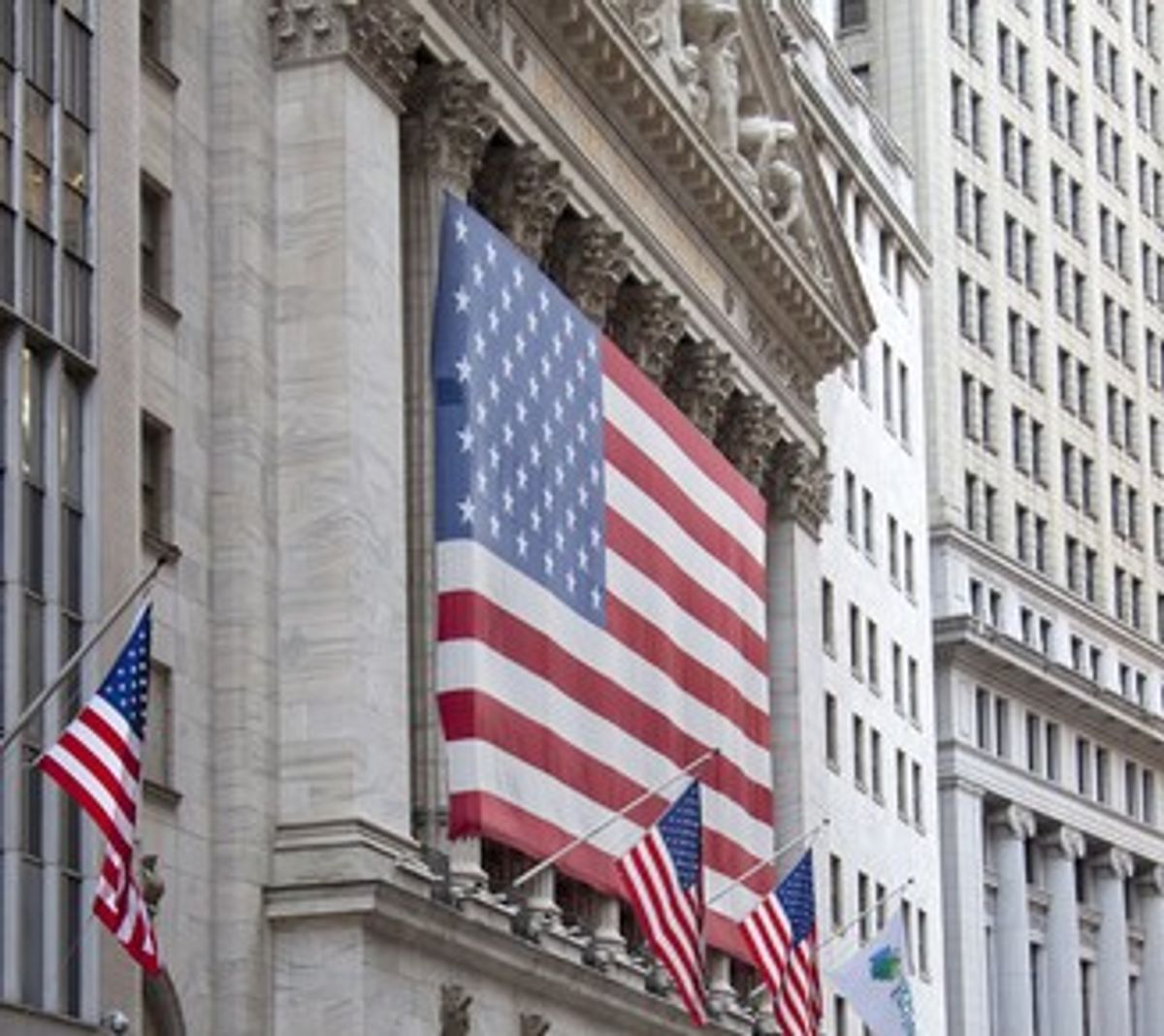 The bank said it made $5.3bn in earnings for common shareholders, a widely used measurement, from July through September, up 36% from the same period a year ago.

Earnings for common shareholders includes expenses for making payments to preferred shareholders. Without those expenses, net income would have been even higher, at $5.7bn.

Either way, the bank blew away analysts' expectations. Earnings were $1.40 per share, far exceeding the $1.21 predicted by analysts polled by FactSet, a provider of financial data.

Revenue rose 6% to $25.1bn, beating expectations of $24.4bn. Earnings were helped because the bank set aside less money for bad loans. It set aside $1.8bn for potential loan losses, down 26% from $2.4bn a year ago.

In a statement, CEO Jamie Dimon said he believed the housing market "has turned a corner."

He noted, however, that the bank was still seeing a high level of souring mortgage loans and said he expects high default-related expenses "for a while longer." And he noted the homeowners still struggling under mortgages they can't afford, saying the bank was working to modify such loans.

The bank gave few details on the surprise $6bn trading loss that dominated its previous earnings report. It did mention that a credit portfolio moved to the investment bank from the chief investment office, which was responsible for bad trade, "experienced a modest loss."

JPMorgan's investment banking unit earned more in fees for underwriting stock offerings and debt offerings, which could signal that wary companies and investors are more willing to get back into the market.

JPMorgan stock was up 58 cents at $42.68 in premarket trading. The stock was as low as $31 in early June, after the bank announced a surprise trading loss that ballooned to $6bn.