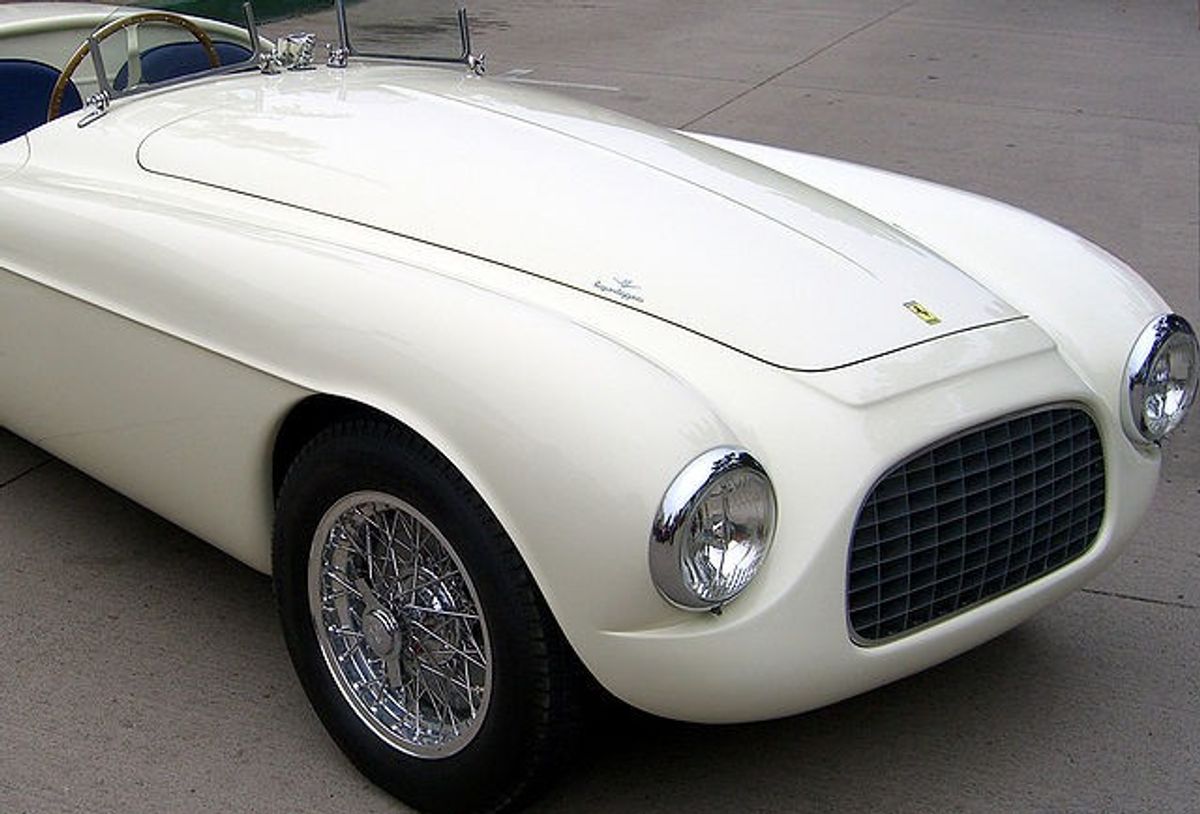 Small-penised men of Denmark, rejoice! A Danish website is hosting a competition for the smallest penis -- and the winner gets some Apple gear.

According to Agence France-Presse, erotica site Singlesex.dk is asking men to send in photos of their genitalia. The member judged the smallest will win an iPhone, as will an entry voted for by the site's female members.

"Everything has to be bigger, and bigger, and bigger ... It's incredible how the media has frightened people from showing themselves as they are," site owner Morten Fabricius told AFP. He noted that about seven photos have been posted so far, but more are "trickling in."