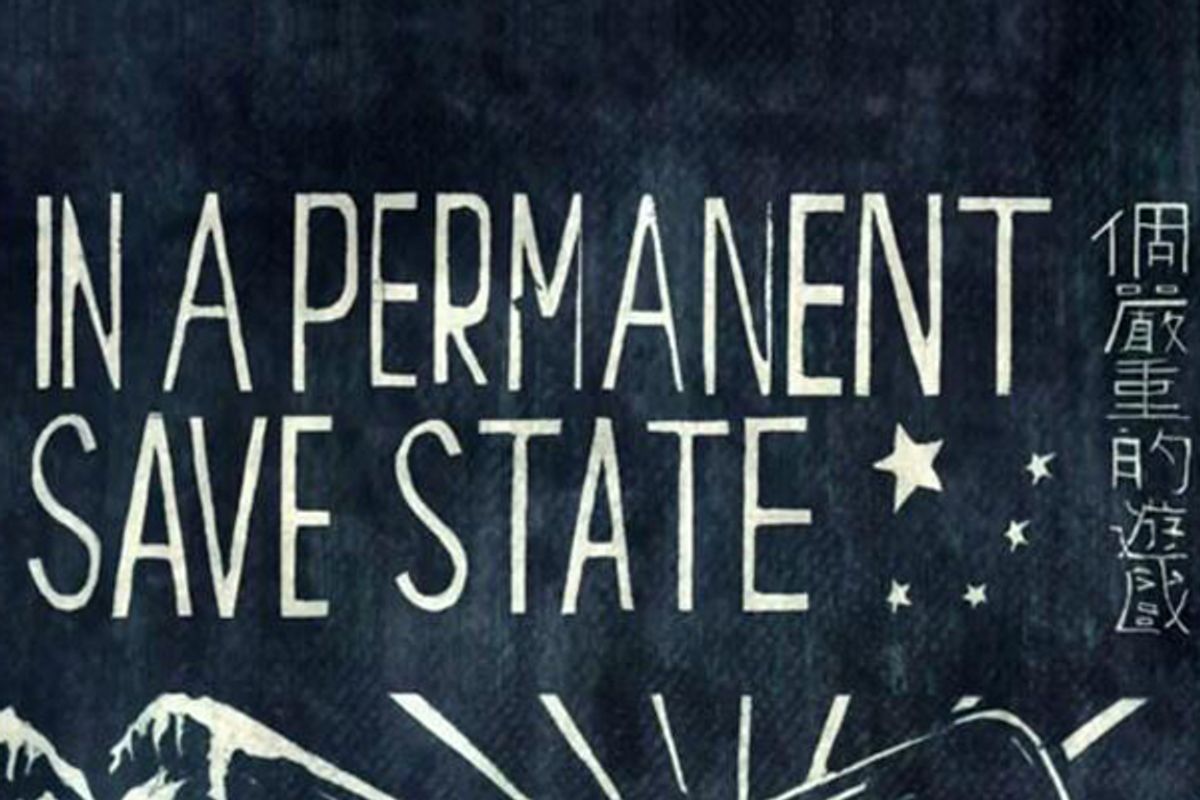 In 2010, a series of suicides among workers at a Chinese manufacturing plant that makes iPhones brought worldwide attention to Foxconn — and difficult ethical questions about what's behind some of our most beloved gadgets. At the time, amid charges of "labor camp" conditions, things were so grim at the world's ostensible "biggest electronics maker" — supplying not just Apple but Dell and Hewlett-Packard — the company was driven to install nets to prevent workers from hurling themselves to their deaths. Were the over one dozen suicides over a short period of time an act of protest? Were they the result of stress culminating from the alleged 12-hour days that went into making Apple's first generation iPad? And were we, with our dependence on the newest, shiniest hand-held devices to entertain us, in any way morally accountable for the fates of factory workers half a world away? All intriguing questions. And for answers, naturally, there's an app for that.

It should come as absolutely no surprise that Apple removed artist Benjamin Poynter's In a Permanent Save State, an interactive tale of seven tech workers driven to suicide, less than an hour after it appeared in the App Store Friday. Though Apple has remained quiet about the withdrawal of the game, the decision likely stems from its loose interpretation of "objectionable" content, which includes anything designed to "solely target a specific race, culture, a real government or corporation." Poynter's teaser for the app, meanwhile, calls it a "serious mobile game," one in which his tumbling heroes "committed suicides as a means of escaping building these devices."

It's provocative stuff, reflecting not just the tragedies of two years ago but more recent, pressing events. Just last month, a riot in a Foxconn plant in Taiyuan, Central China, one week after the iPhone 5 went on sale in the U.S., left several workers hospitalized, several others detained by police, and as many as 10 dead. Just last spring, despite Apple's alleged efforts against "harsh" conditions, the same factory was the site of a worker strike. And an investigation posted in Chinese online earlier this year told of aggressive worker recruiting and an anecdote of a teenage worker vomiting on site from the cold. "The factory in Chengdu is always hiring," it says, "but has never been able to meet the demand." Not hard to believe if you've ever been near an Apple store on a new release day.

For Poynter to take aim at a documented rash of suicides and the murkily reported ongoing claims of brutal working conditions at the place where they make your devices — by creating a narrative for your hand-held device — is a poetically hopeful act of awareness raising. It's also the kind of meta commentary that Apple has a history of tamping down. But Poynter told the Verge this week, "I related quite a bit to the situation of these young people and the stress that comes with not seeing the end of things. I guessed in my mind what they would have wanted to see in their eternal setting, as I had visions of it myself. I wanted to go all in. No looking back, even if it meant offending certain groups or corporations."

But a game alone can't make a more humane tech world – though in a strange way, the news of its banning may ultimately call more attention to the ways in which our devices are manufactured than the game by itself could. And it's a conversation we have to keep having, one that has to exist not just in the realm of fantasy. As Joel Johnson wrote last year in Wired, "Eyes should absolutely remain on Foxconn, the eyes of media both foreign and domestic, of government inspectors and partner companies. The work may be humane, but rampant overtime is not. We should encourage workers' rights just as much as we champion economic development." The day we can achieve that, everybody wins.