Exports to Iran rise, despite sanctions

US grain, wheat and dairy exports are up, but exports of humanitarian goods drop 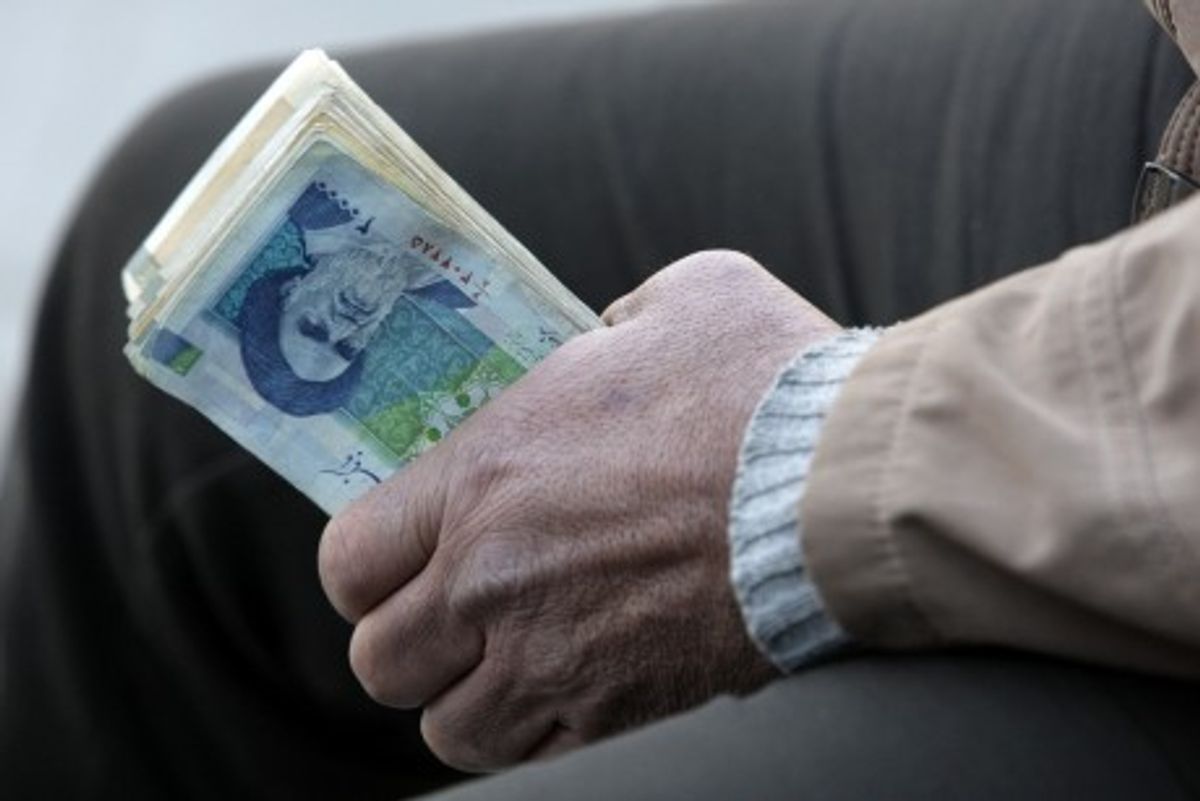 Despite tightened sanctions, U.S. exports to Iran have risen by nearly a third this year according to census data. Al Jazeera reported Monday:

The largest category of US exports through August was $89.2m in sales of wheat and other grains. In 2011, the US sold $21m worth of corn to Iran.  Sales of dairy products and other related exports more than doubled to reach $20.3m from $7.8m...

The data is surprising given Western efforts to isolate Iran economically, because of its suspected pursuit of nuclear arms.

These increases, noted Al  Jazeera, mask "a drop in the export of some humanitarian goods such as medicines." Iran is still permitted to import such goods, despite a tightening of sanctions. However, due to the U.S. Treasury blacklisting major Iranian banks, American companies have found complications securing payments for exports to Iran. "Groups ranging from religious-affiliated non-profits to liberal members of Congress to the U.S. Dairy Export Council have argued for ensuring that the banking sanctions do not choke off humanitarian trade," Al Jazeera reported.

The government in Tehran has urged Iranian citizens to reduce their reliance on foreign made goods, like cell phones and cars, as plans are made to reduce non-essential foreign imports in order to cope with harsh Western economic sanctions. "As the value of its rial currency has plunged in the face of the sanctions, Iran has moved gradually to favoring essential imports while discouraging luxuries. The latest announcements showed it was stepping up that approach," the Washington Post reported.