The costs of new regulation turn out not be so onerous. But maybe that means bank reform should have been tougher 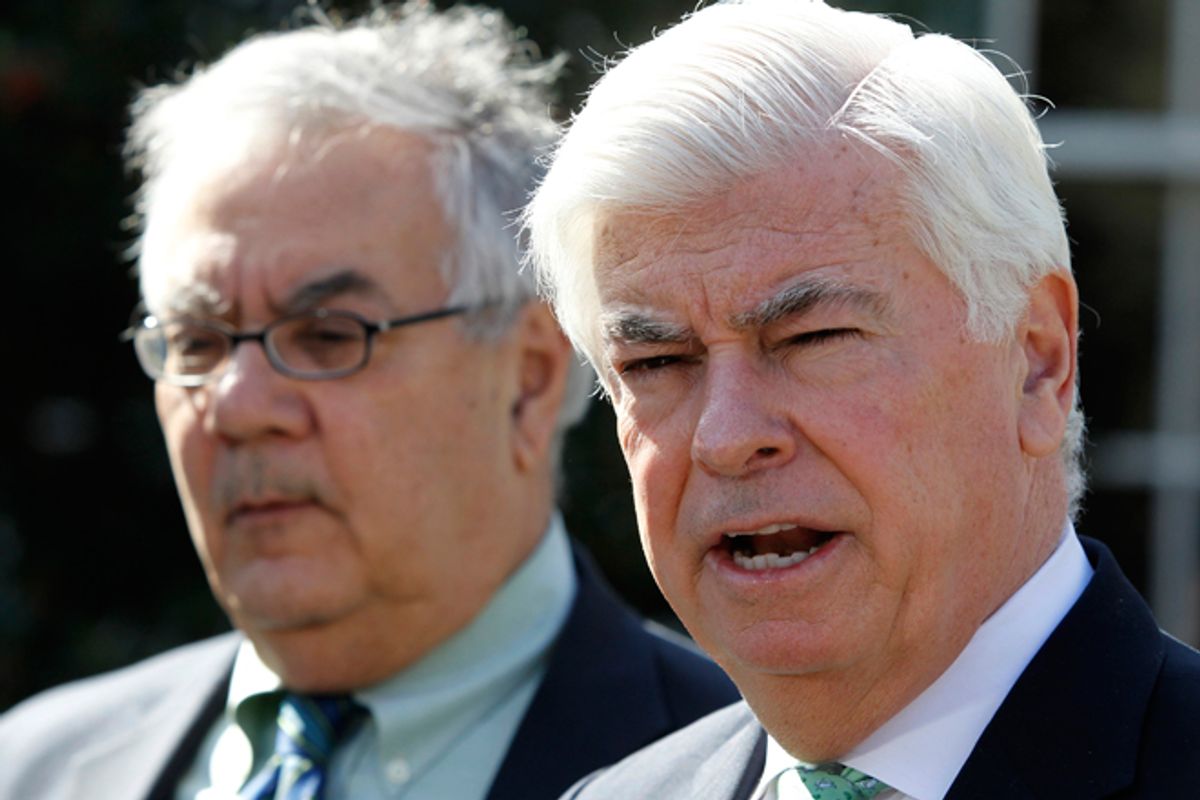 The Dodd-Frank bank reform act has always worked perfectly as prism for determining partisan alignment. Conservatives see it as burdensome over-regulation that will unfairly constrict the banking industry and slow overall economic growth. Liberals see it as a hopelessly co-opted toothless compromise, gutted by special interests. The  reaction to the law works as a perfect metaphor for the Obama administration's overall record -- take your pick: outrage or disappointment.

Well, we finally have some data that casts light on both narratives. On March 12, 2012, a provision of Dodd-Frank requiring hedge fund managers to register with the Securities and Exchange Commission and provide information about their trading activities came into effect. Three months later, Wulf Haal, a law professor at the University of St. Thomas in Minneapolis, sent a survey to 1,264 "private fund advisers" asking them questions about the costs associated with complying with the new regulations:

Guess what? The sky isn't falling...

But wait a minute -- maybe that means liberals are right. The rules aren't tough enough!

Or there's a third possibility, suggested by Bloomberg reporter Nick Summers: Most hedge fund managers were too deluged with new paperwork to respond to the survey in a timely fashion.

There might be some truth to that -- only 94 of the 1,264 hedge fund advisers initially contacted sent in their surveys.