Both campaigns want to muzzle Candy Crowley at Tuesday's town hall debate. She should do her job and follow up 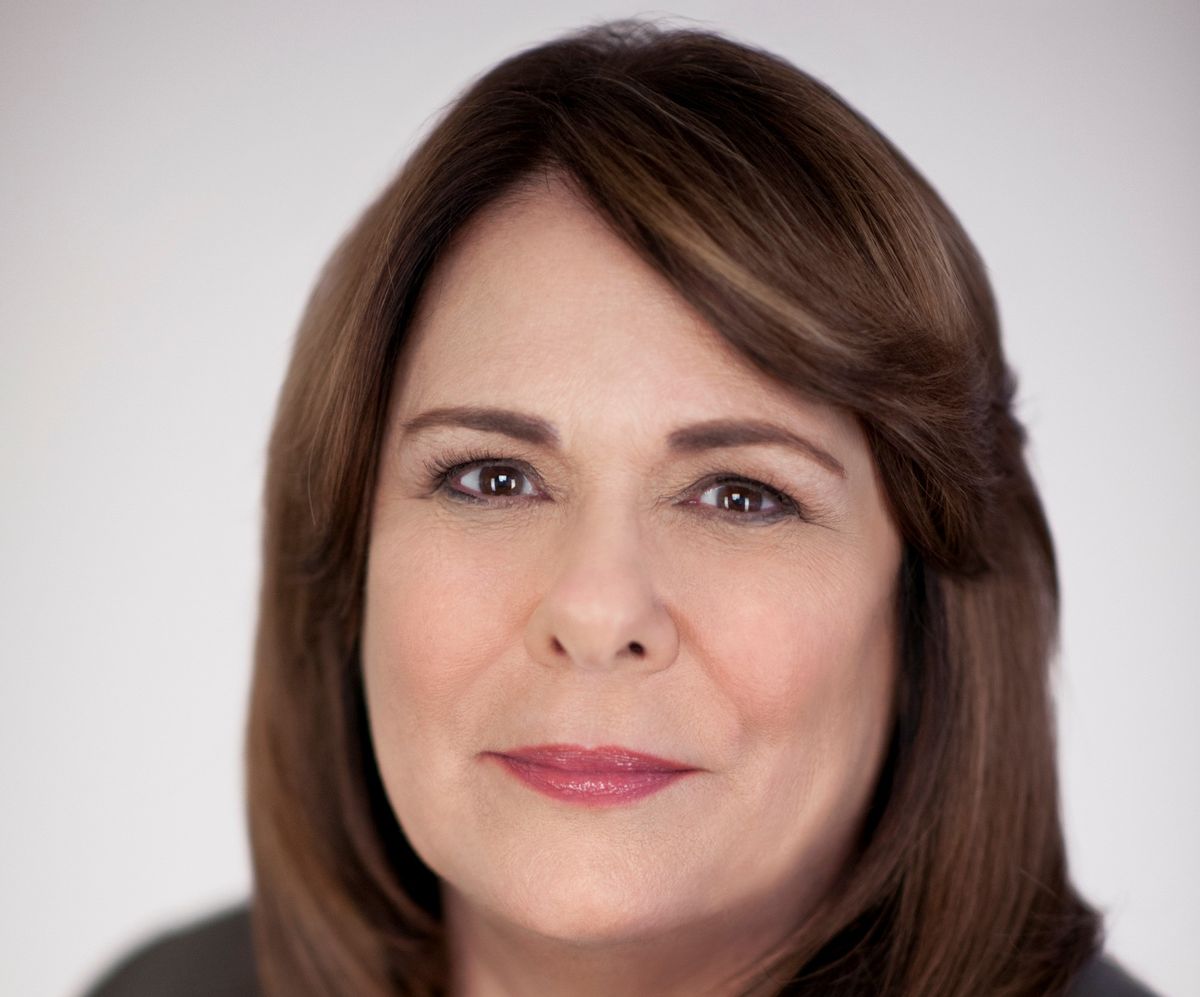 Time's Mark Halperin has a "scoop" that seems to come straight from the borg of boring and corrupt partisan politics, where the only thing Democrats and Republicans agree about is controlling their own images. Apparently, the Obama and Romney campaigns believe they have an agreement with the Commission on Presidential Debates to limit Crowley's role in Tuesday's town hall to that of the Lady Microphone-holder – a political Vanna White, if you will.

There's no evidence that Crowley has agreed to that role – and that's what worries both campaigns. She has continued to insist that she will ask follow-up questions and take liberties in case pressing issues don't get addressed. Good for her.

Last week Paul Ryan asked that moderator Martha Raddatz call him "Mr. Ryan," not "Congressman Ryan," presumably because he doesn't want to be tied to the unpopular, obstructionist House of Representatives he helps lead. Raddatz ignored him. Crowley should likewise shrug off demands that she participate in letting the candidates control the terms of the debate more than they already do.

Obviously, if the questions are sharp and the candidates' answers on point Tuesday night, Crowley should get out of the way and let the format work. The town hall arrangement certainly allows for voters' concerns to bubble up that might not register in the Beltway. The first two debates have been fairly narrow and stodgy, with little or no attention to the central role of women voters and their concerns in the 2012 campaign, to issues of gay rights, drug policy, education, or to both parties' roles in protecting banks over their victims since the 2008 economic meltdown. Let's hope the voters chosen on Tuesday to ask their questions come from outside the campaign echo chamber.

But if either candidate dodges the questions or dissembles, that's why Crowley is there – to follow up and get to the point. If she wasn't supposed to play a role, why have her at all?

Let's also acknowledge: The questions selected at Hofstra University will be screened carefully and likely homogenized to eliminate the most edgy or politically incorrect. So the campaigns as well as the debate commission are trying to foist on us the worst of both worlds: a town hall debate stripped of town hall-style spontaneity and surprise, run by a moderator who's not allowed to interject any of either.

Crowley has apparently frightened both campaigns by insisting in interviews that she will follow up. “Once the table is kind of set by the town-hall questioner, there is then time for me to say, ‘Hey, wait a second, what about X, Y, Z?” she said on CNN. In another interview she said, "There’s opportunity for follow-up to kind of get them to drill down on the subjects that these folks want to learn about in the town hall."

So campaign lawyers followed up with the debate commission to make sure they press on Crowley the format they both agreed to. It's a moderator straitjacket. “In managing the two-minute comment periods, the moderator will not rephrase the question or open a new topic … The moderator will not ask follow-up questions or comment on either the questions asked by the audience or the answers of the candidates during the debate or otherwise intervene in the debate except to acknowledge the questioners from the audience or enforce the time limits, and invite candidate comments during the two-minute response period.”

Apparently, Crowley never agreed to those rules. But according to Halperin, "One key source Sunday afternoon expressed confidence that, despite Crowley’s remarks on CNN, the moderator would perform on Tuesday night according to the rules agreed to by the two campaigns."

Let's hope Halperin's "one key source" is wrong. Neither she nor CNN signed on to that agreement formally, nor should they. News organizations shouldn't agree to sign away their freedom to do their jobs in exchange for the "honor" of moderating these increasingly stodgy and meaningless debates.