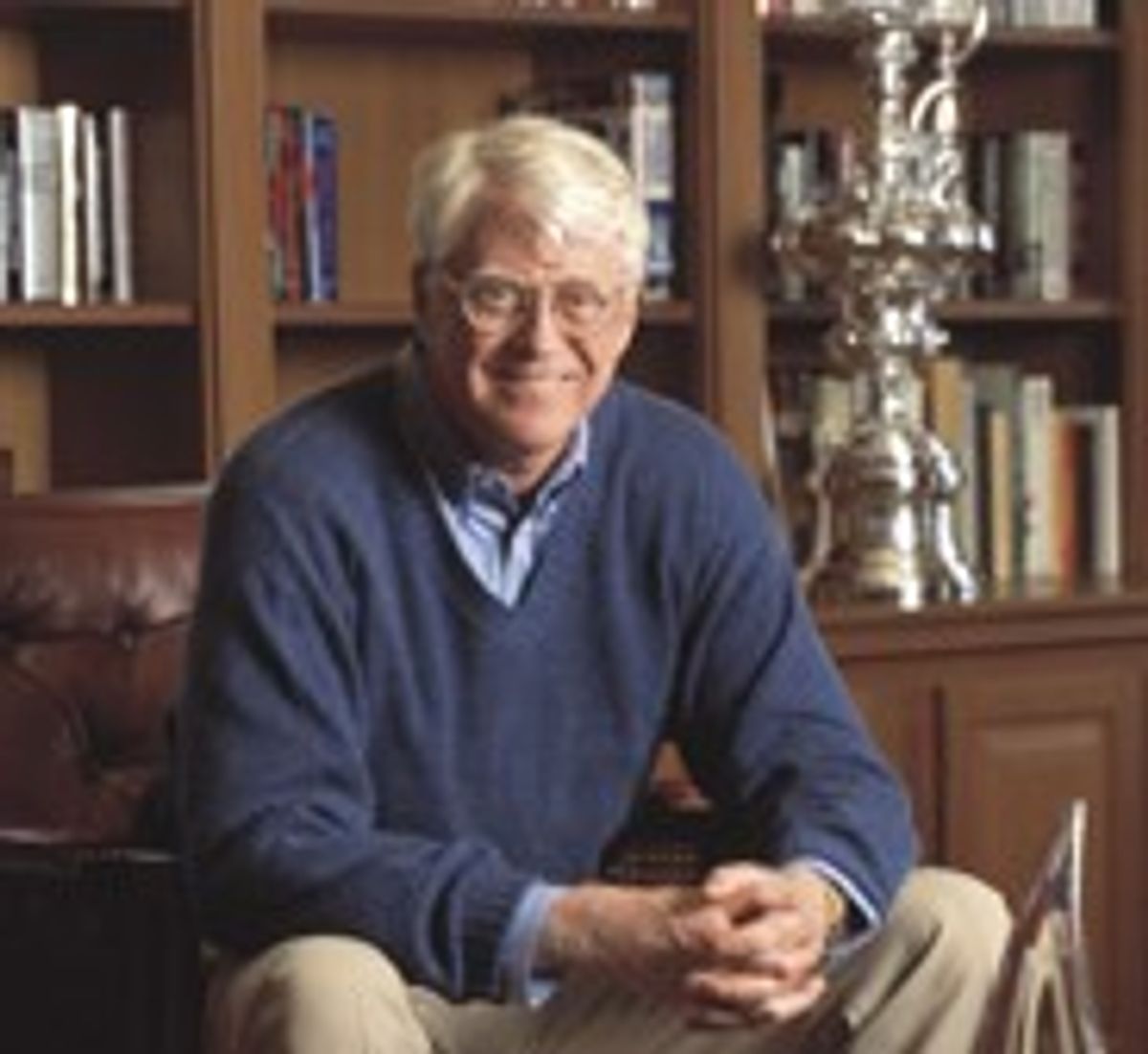 A former executive at William Koch's Oxbow energy company alleges in a lawsuit that he was "interrogated" and "imprisoned" by Koch for two days, over false allegations of a kickback scheme.

"Martensen, promoted last year to senior vice president, said he was lured to the billionaire’s 'Bear Ranch' near Aspen in March on false pretenses and questioned about anonymous allegations of wrongdoing made against him tied to a kickback scheme. The company sued him over the claims in Florida state court March 22, while he was allegedly being held against his will in Colorado."

"'Based on this surreptitious review of plaintiff’s e-mails and voice communications, Koch learned that Martensen and others expressed concern of the legality of what they were doing on behalf of Oxbow and their distrust of upper management,' Martensen said in a complaint filed Oct. 11 in San Francisco federal court. 'As a result, William Koch promoted and implemented a plan to intimidate and discredit plaintiff for the purpose of chilling his speech and damaging his credibility.'"

While at "Bear Ranch," Martensen alleges in the complaint that he was "escorted to a small room and interviewed by two agents of Koch. The interview turned into an interrogation that lasted several hours."  Afterward, he was escorted to an SUV and "served with his termination papers and a lawsuit."