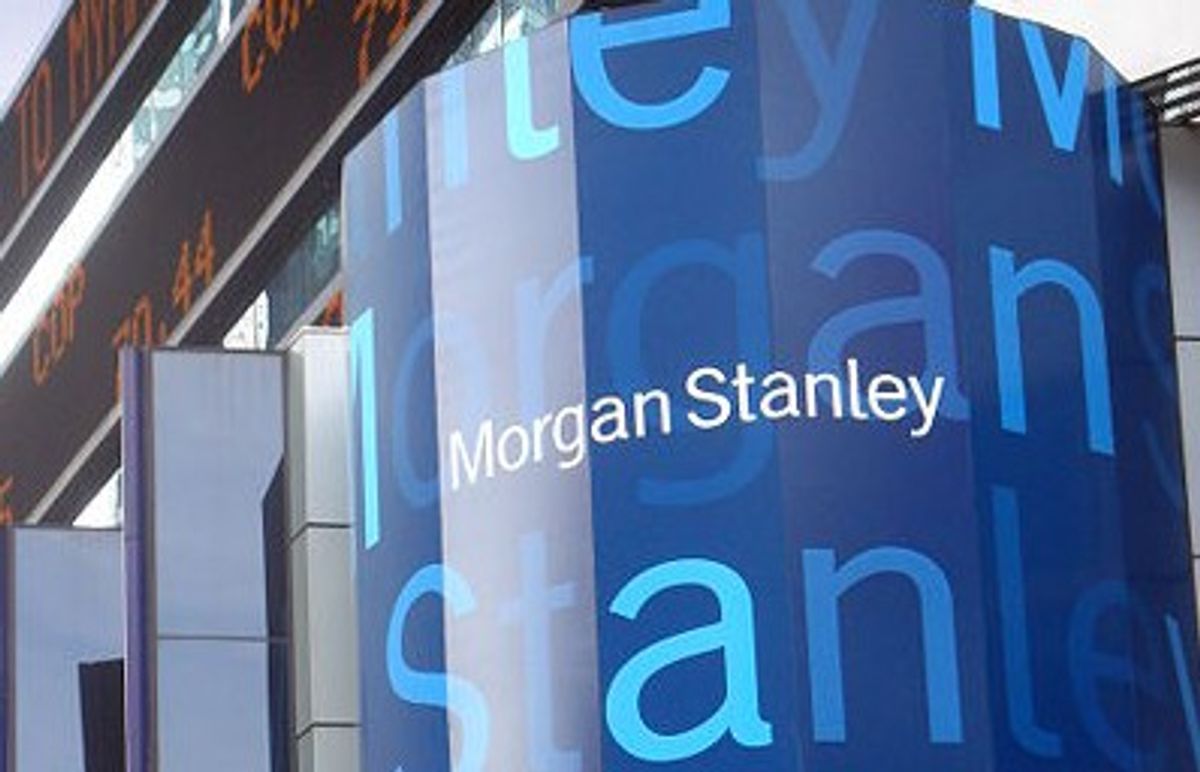 As Colorlines noted, "The class-action lawsuit, submitted in a federal court a stones throw from the New York Stock Exchange, alleges that Morgan Stanley [via now-bankrupt financial agent, New Century Mortgage Company] intentionally steered blacks in the Detroit metropolitan region into subprime loans. Blacks who were credit-worthy and qualified for traditional mortgages were caught up in Morgan Stanley’s biased dragnet."

Of the 9 million foreclosures since 2007, four out of 10 have been against people of color. Both Bank of America and Wells Fargo have settled discrimination lawsuits over steering black and Latino borrowers into subprime loans. "Race was laced throughout Wall Street’s activities," Colorlines' Imara Jones commented.