The actress responds to the Romney's comments about being Mexican 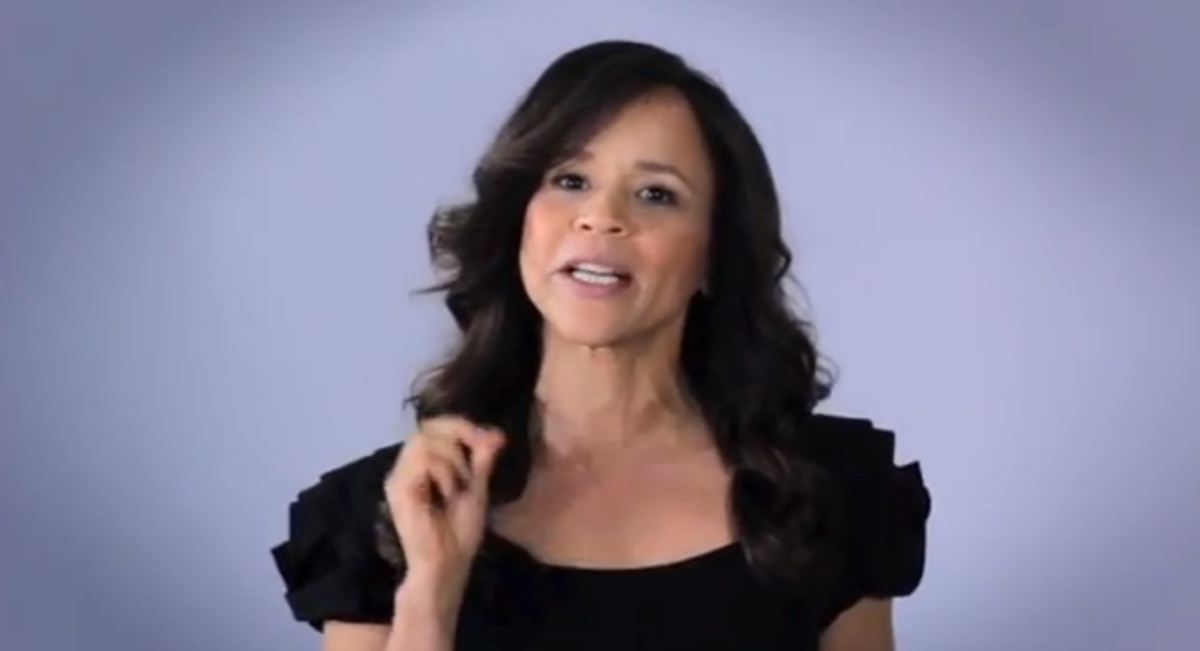 “The truth is the reason why Latinos aren’t voting for you is because your policies suck,” she says. “Being Latino wouldn’t win you the election, but saying jokingly that you wish you were might actually lose it for you.”