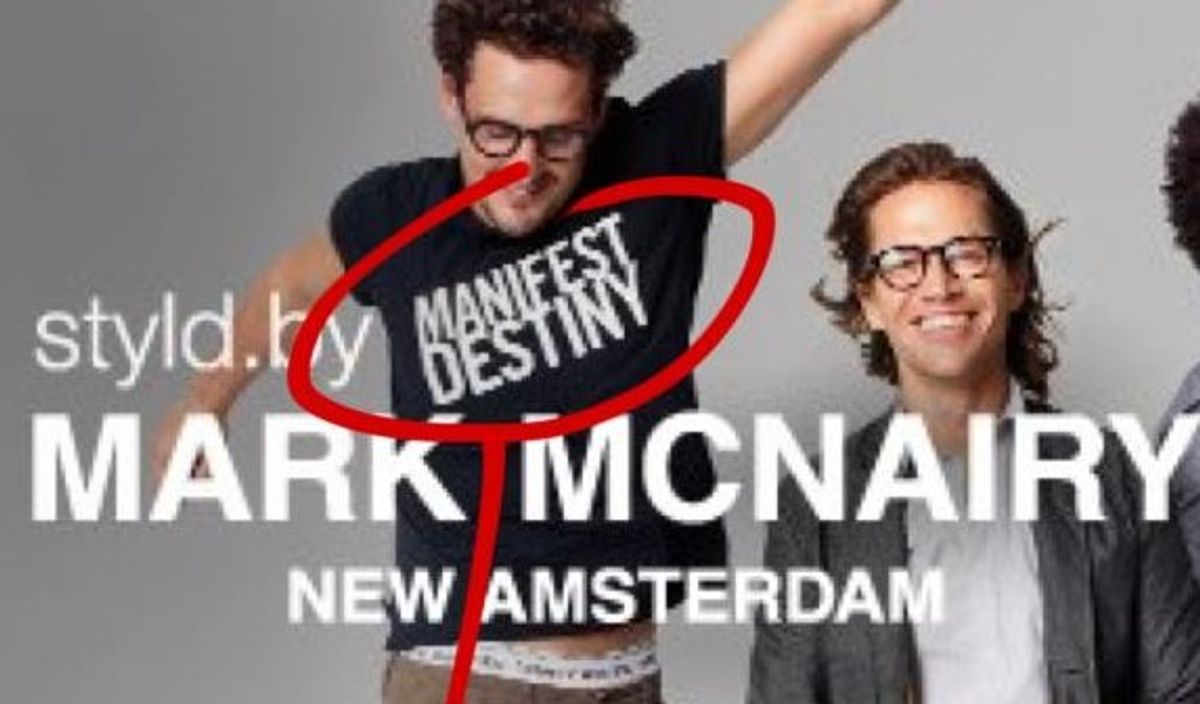 UPDATE: Within an hour of this story's publication, a spokesperson from the Gap responded to Salon's request for comment and stated that the company will no longer sell the controversial Manifest Destiny T-shirts. Details below.

The term "Manifest Destiny" described the widely held 19th century belief that the United States, a young nation ruled by men of European descent, was divinely destined to spread across the North American continent. It was the ideology underpinning the Mexican-American war of the 1840s and the violent occupation of indigenous lands.

And now, the Gap has slapped it on a T-shirt.

According to Indian Country, Today Media Network, "Apparel manufacturer The Gap is currently selling a black t-shirt bearing — with no explanation — the words MANIFEST DESTINY'." Activists have been reacting to the clothes item with angry letters and boycott pledges. Indian Country reprinted a letter to the Gap from activist actress and member of Cheyenne and Arapaho Tribes Renee Roman Nose. She wrote:

The shirt's designer, Mark McNairy, took to Twitter with an early, ill-thought defense of his work. "Manifest Destiny! Survival of the Fittest!" he wrote in a tweet that has since been deleted, but was swiftly decried on Facebook. McNairy attempted a follow-up Twitter apology:

At the time of writing, Gap Inc. had not replied to Salon’s request for comment.

Update: A spokesperson from Gap Inc. informed Salon one hour after the original publication of this story that the Manifest Destiny shirts would be pulled from stores. The spokesperson told Salon via email:

Saw your story and wanted to let you know that the “Manifest Destiny” t-shirt by Mark McNairy, offered through the GQ partnership, will no longer be sold in Gap stores or online.  We value all customer feedback, and wish to emphasize that our intention was not to offend anyone.