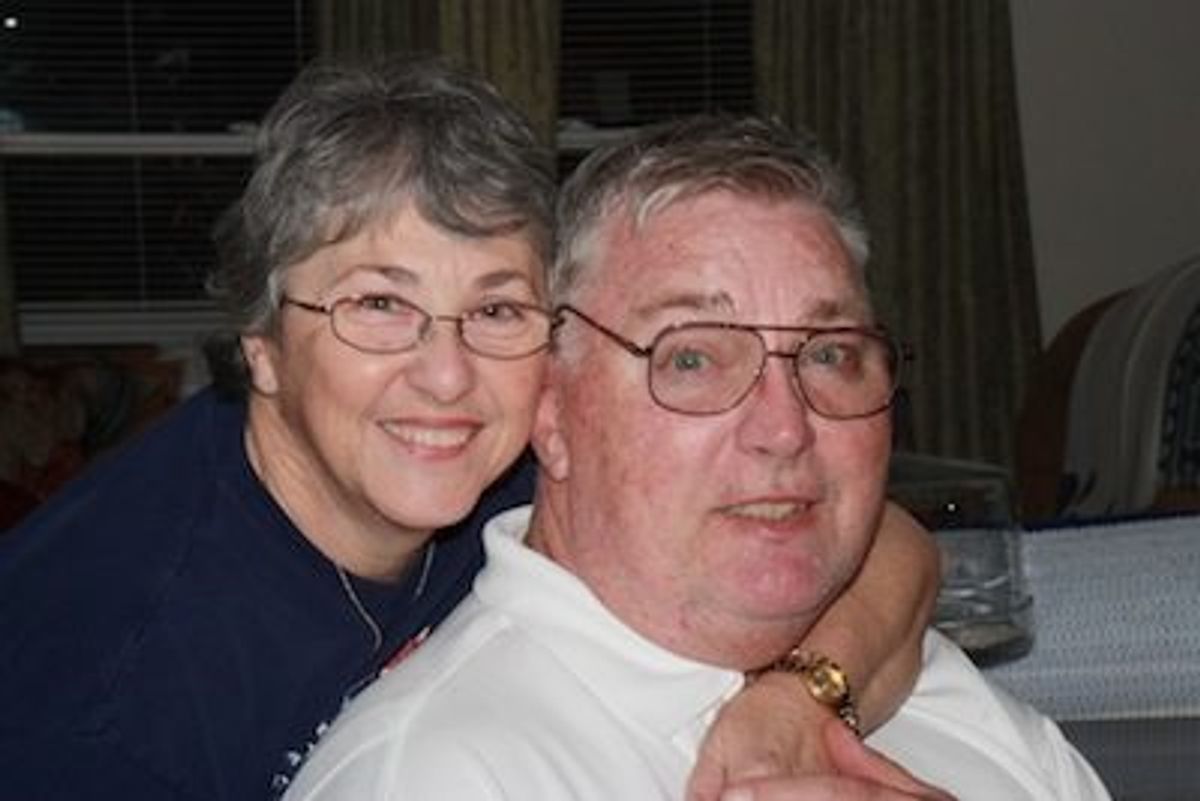 For many Americans Mitt Romney’s long campaign has been a primer in private equity, the quiet business of buying and selling companies in which the candidate made his fortune. Romney has talked up his role as a job creator at companies like Staples and Dominos Pizza and journalists have learned about other investments Romney would rather not discuss.

In January, Reuters published an investigation into another of those investments, a 1993 takeover of Kansas City, Mo., steel mill Worldwide Grinding Systems:

It was a gamble. The old mill, renamed GS Technologies, needed expensive updating, and demand for its products was susceptible to cycles in the mining industry and commodities markets.

Less than a decade later, the mill was padlocked and some 750 people lost their jobs. Workers were denied the severance pay and health insurance they'd been promised, and their pension benefits were cut by as much as $400 a month.

What's more, a federal government insurance agency had to pony up $44 million to bail out the company's underfunded pension plan. Nevertheless, Bain profited on the deal, receiving $12 million on its $8 million initial investment and at least $4.5 million in consulting fees.

This week a follow-up came from an unusual source. The Mesothelioma Cancer Alliance  published a piece by Pulitzer Prize-winning journalist Gary Cohn about what happened to the workers after the mill closed.

The MCA was set up by a law firm that specializes in representing people with mesothelioma, a form of lung cancer that can be caused by exposure to asbestos. Despite the MCA's interest in this issue, Cohn said he had “total editorial control.”

In 1997 mill workers went on strike for 10 weeks in 1997 to receive “health and life insurance, even if the plant closed down.” After Bain put the company into bankruptcy in 2001, it “then announced it would no longer honor its recent promise to cover employee healthcare and pension benefits.”

These are the personal stories of [John] Cottrell and other GS Industry workers and how their peace of mind and medical safety net were ripped apart. It will portray the suffering on an individual level, and show the damage done when people’s futures are controlled by a company that bases life-changing decisions primarily on financial considerations, regardless of the promises it made and the healthcare repercussions suffered by its workforce.

John Cottrell worked at the plant for three decades before he retired in 2000 in “poor health.” “John had to retire due to his asbestos problem,” his wife, Shirley Cottrell, told Cohn. “His doctor told him in November, 1999, that he could no longer go back to work there because of the dirty air he had to breathe, which caused him to constantly have bronchitis." Cottrell had a severe stroke in 2006.

Ironically, in 1993 he told the Kansas City Star that he thought the takeover was "The most wonderful thing that's happened to this plant in 20 years."

Responding to a query, a Romney campaign spokeswoman Michele Davis wrote: “The plant was expected to be shut down.  Bain invested millions to try to make the plant competitive.”

Read the Cohn and Reuters stories and make up your own mind.