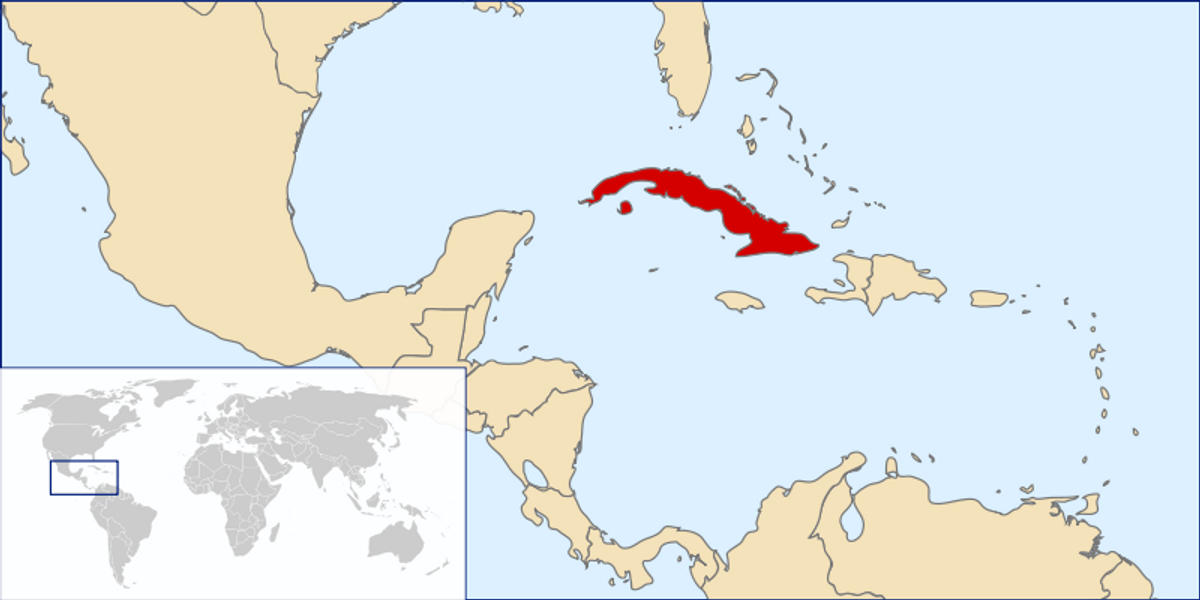 HAVANA (AP) — The Cuban government announced Tuesday that it will no longer require islanders to apply for an exit visa, eliminating a much-loathed bureaucratic procedure that has been a major impediment for many seeking to travel overseas.

A notice published in Communist Party newspaper Granma said Cubans will also not have to present a letter of invitation to travel abroad when the rule change takes effect Jan. 13, and beginning on that date islanders will only have to show their passport and a visa from the country they are traveling to.

"As part of the work under way to update the current migratory policy and adjust it to the conditions of the present and the foreseeable future, the Cuban government, in exercise of its sovereignty, has decided to eliminate the procedure of the exit visa for travel to the exterior," the notice read.

The measure also extends to 24 months the amount of time Cubans can remain abroad, and they can request an extension when that runs out. Currently, Cubans lose residency and other rights including social security and free health care and education after 11 months.

Doctors, scientists, members of the military and others considered valuable parts of society currently face restrictions on travel to combat brain drain.

"The update to the migratory policy takes into account the right of the revolutionary State to defend itself from the interventionist and subversive plans of the U.S. government and its allies," the note said. "Therefore, measures will remain to preserve the human capital created by the Revolution in the face of the theft of talent applied by the powerful."

Migration is a highly politicized issue in Cuba and beyond its borders.

Under the "wet foot, dry foot" policy, the United States allows nearly all Cubans who reach its territory to remain.

Along with the announcement on migration, Granma published an editorial explaining the political significance of the measure, attributing it to the need to address the needs of the Cuban diaspora.

More than 1 million people of Cuban origin live in the United States, and thousands more are in Europe.