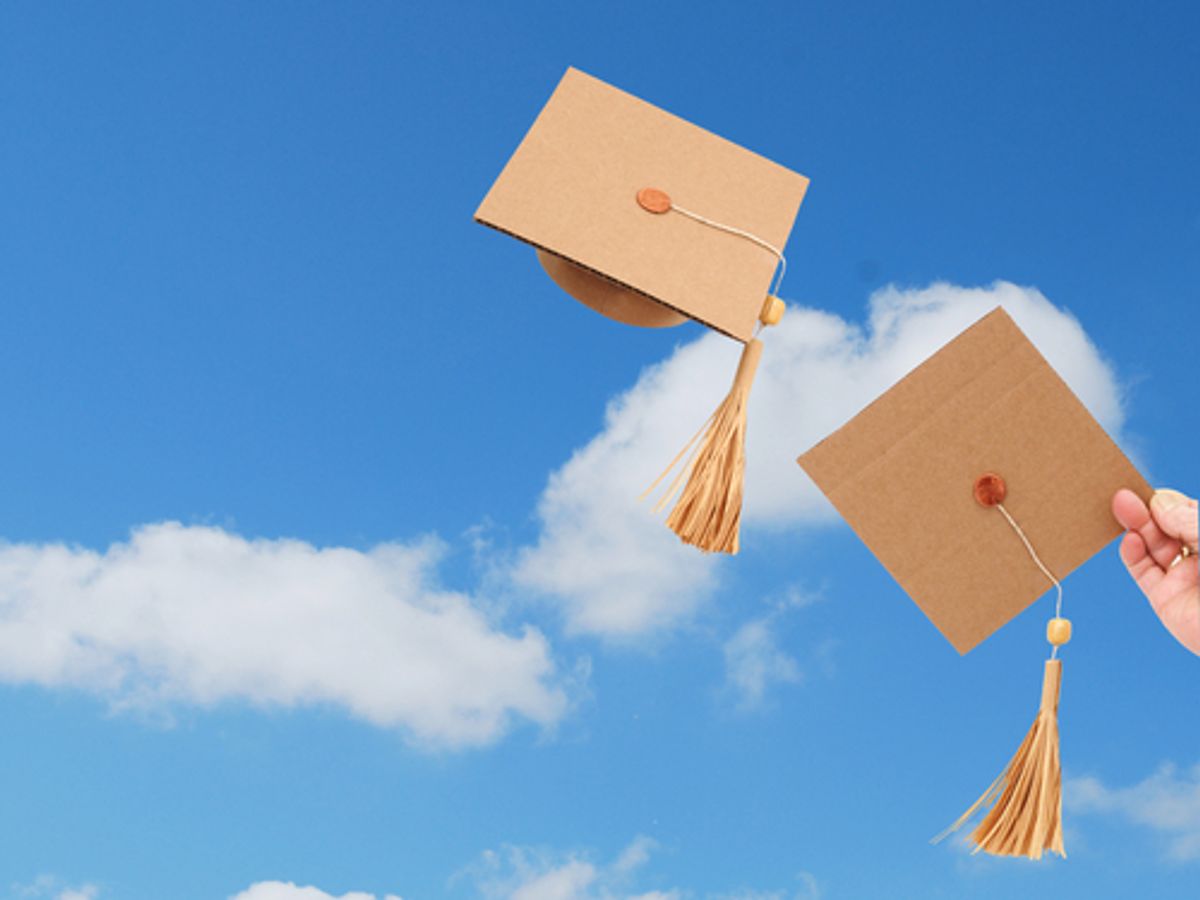 For many months, writers, commentators, economists and activists have argued that the student loan industry looks all too much like the subprime mortgage industry did on the brink of its collapse. On Tuesday, the Consumer Financial Protection Bureau admitted the same again.

According to the government watchdog's annual report, "Student loan borrower stories of detours and dead ends with their servicers bear an uncanny resemblance to problematic practices uncovered in the mortgage servicing business."

The student lending practices directly mimic the risky lending underpinning the housing crisis: private lenders giving out loans without considering whether borrowers would repay, then bundling and reselling the loans to investors to avoid losing money when students default. The private student loan market grew from less than $7 billion in 2001 to more than $20 billion in 2008, according to the CFPB. Now, 30 percent of the 2,857 complaints related to private student loans filed in CFPB's database relate to inabilities in paying back loans.

According to an earlier CFPB report from July, there is currently more than $8.1 billion in defaulted private student loans linked to 850,000 distinct loans. Unlike mortgages or most other debts, however, student debt cannot be discharged in bankruptcy.

CFPB included a number of policy recommendations in Tuesday's annual report including helping borrowers refinance to lower rates and creating incentives for income-based repayment programs. However, all too aware of the similarities to the housing bubbles and burst, many commentators see a future foretold for the student loan industry. In perhaps the best essay so far written on the student loan bubble, Malcolm Harris noted in n+1 in April 2011:

Today, student debt is an exceptionally punishing kind to have. Not only is it inescapable through bankruptcy, but student loans have no expiration date and collectors can garnish wages, social security payments, and even unemployment benefits. When a borrower defaults and the guaranty agency collects from the federal government, the agency gets a cut of whatever it’s able to recover from then on (even though they have already been compensated for the losses), giving agencies a financial incentive to dog former students to the grave.

When the housing bubble collapsed, the results (relatively good for most investors, bad for the government, worse for homeowners) were predictable but not foreordained. With the student-loan bubble, the resolution is much the same, and it’s decided in advance.