A new book unveils classic Springsteen photos from the post-"Born to Run" era. We collect 12 of the best 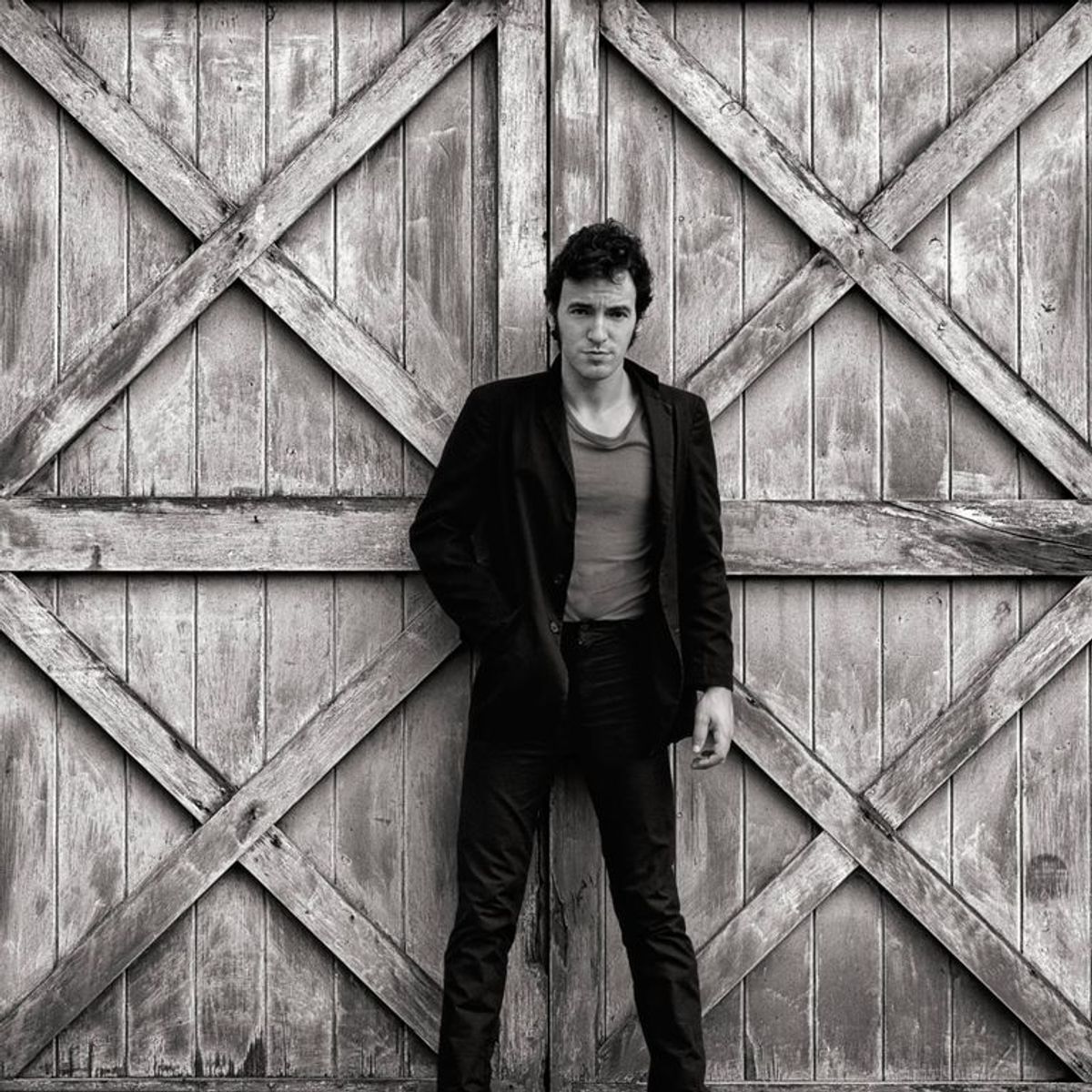 Eric Meola didn't stop shooting the Boss after he took the iconic photo on the cover of Bruce Springsteen's "Born to Run." Meola kept documenting Springsteen on his road to superstardom, including during the difficult era when he recorded "Darkness on the Edge of the Town."

Now -- as Springsteen prepares for a swing-state trip to Ohio with Bill Clinton to campaign for President Obama -- Meola's released a collection of those photos in a new book called "Streets of Fire: Bruce Springsteen in Photographs and Lyrics, 1977-79."

And considering how omnipresent that "Born to Run" cover is, it's an almost startlingly young, innocent Springsteen in these photos -- 12 of which are in our slide show -- shot with the cars and churches that fill his songs.