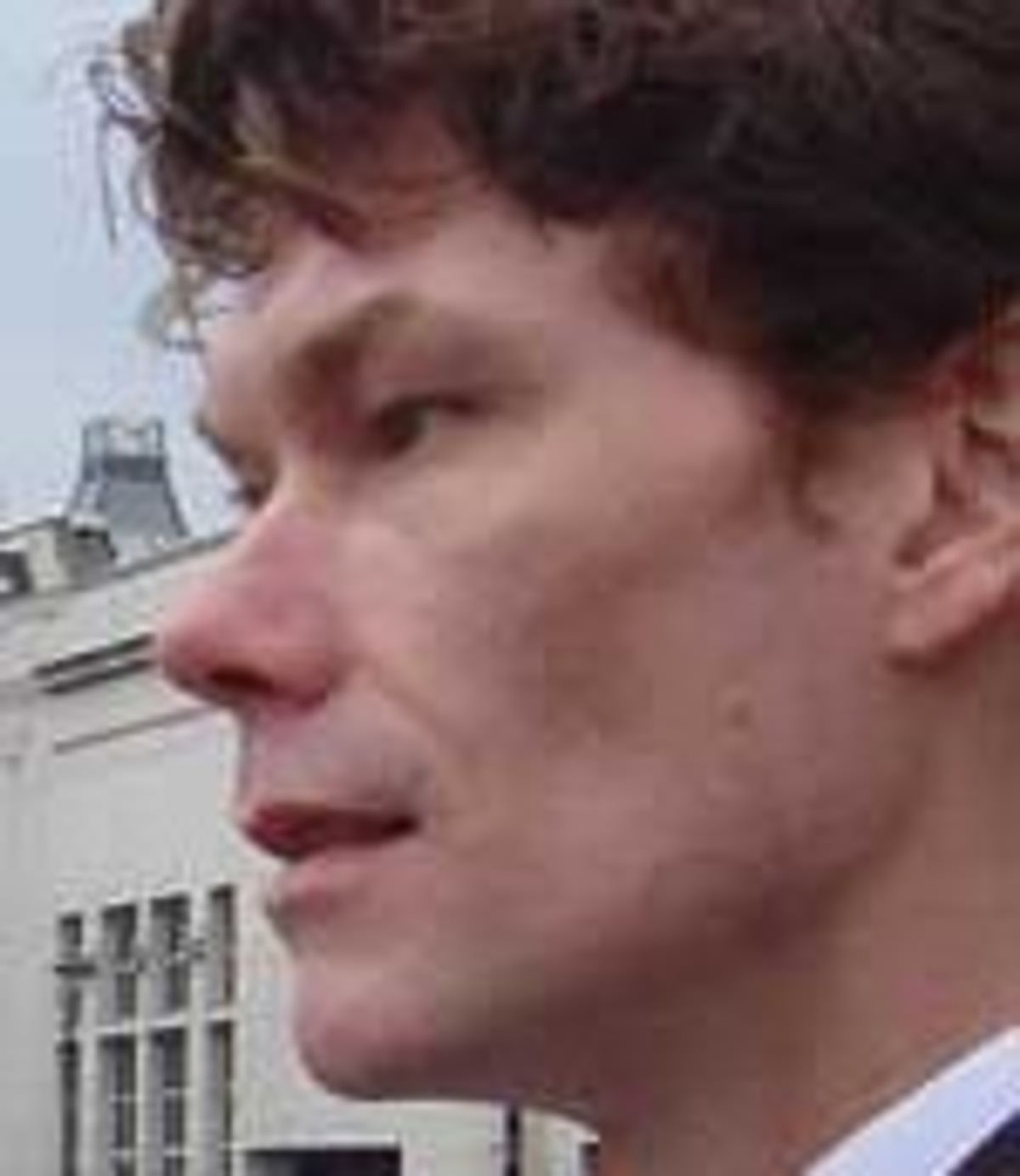 Nearly  a decade before the Anonymous Guy Fawkes mask became the face of hacking, there was Gary McKinnon. The 46-year-old British hacker allegedly broke into 97 U.S. government computers from his home in London between 2001 and 2002. After 10 years living under threat of extradition to the U.S., McKinnon learned Tuesday that he would not be extradited.

McKinnon has admitted to breaking into Pentagon and NASA computers but insists he was only looking for information on UFOs. Nonetheless, in 2002 Paul McNulty, the U.S. attorney for the eastern district of Virginia, called McKinnon's activity "the biggest military computer hack of all time."

Tuesday's extradition block was not a judgment on McKinnon's guilt, but according to British Home Secretary Theresa May, was based on human rights considerations. May said that since McKinnon has been diagnosed with Asperger's syndrome and suffers from depressive illness, "there is such a high risk of him ending his own life that a decision to extradite would be incompatible with his human rights."

The extradition block has been welcomed by many politicians, commentators and activists. According to the Guardian, Shami Chakrabarti, director of British civil liberties group Liberty, praised the decision, noting "Extradition should prevent fugitives escaping – not allow for Britons like Gary to be parceled off around the world based on allegations of offenses committed here at home."

However, others have taken a more critical view. The New Statesman's legal blogger David Allen Green took to his personal blog to challenge the media narrative around McKinnon's case. He argues that the press have underplayed the seriousness of McKinnon's charges:

The allegations also do not relate to a few isolated and chance examples of hacking, where Mr McKinnon perhaps opportunistically took advantage of lax US security, but instead to a sustained hacking exercise which took place over fourteen months and involving 96 computers in five US government departments, and which came to an end (it seems) only with his detection and arrest. It should not thereby be underestimated how serious the allegation are.

Meanwhile, as the Guardian reported, the family of Babar Ahmad, who was deported to the USA two weeks ago to face terrorism charges, has issued a stinging statement in response to the McKinnon decision. The letter reads:

We strongly welcome the decision not to extradite Gary McKinnon - we would not want his family to experience the pain and suffering we have all been enduring since Babar was extradited.