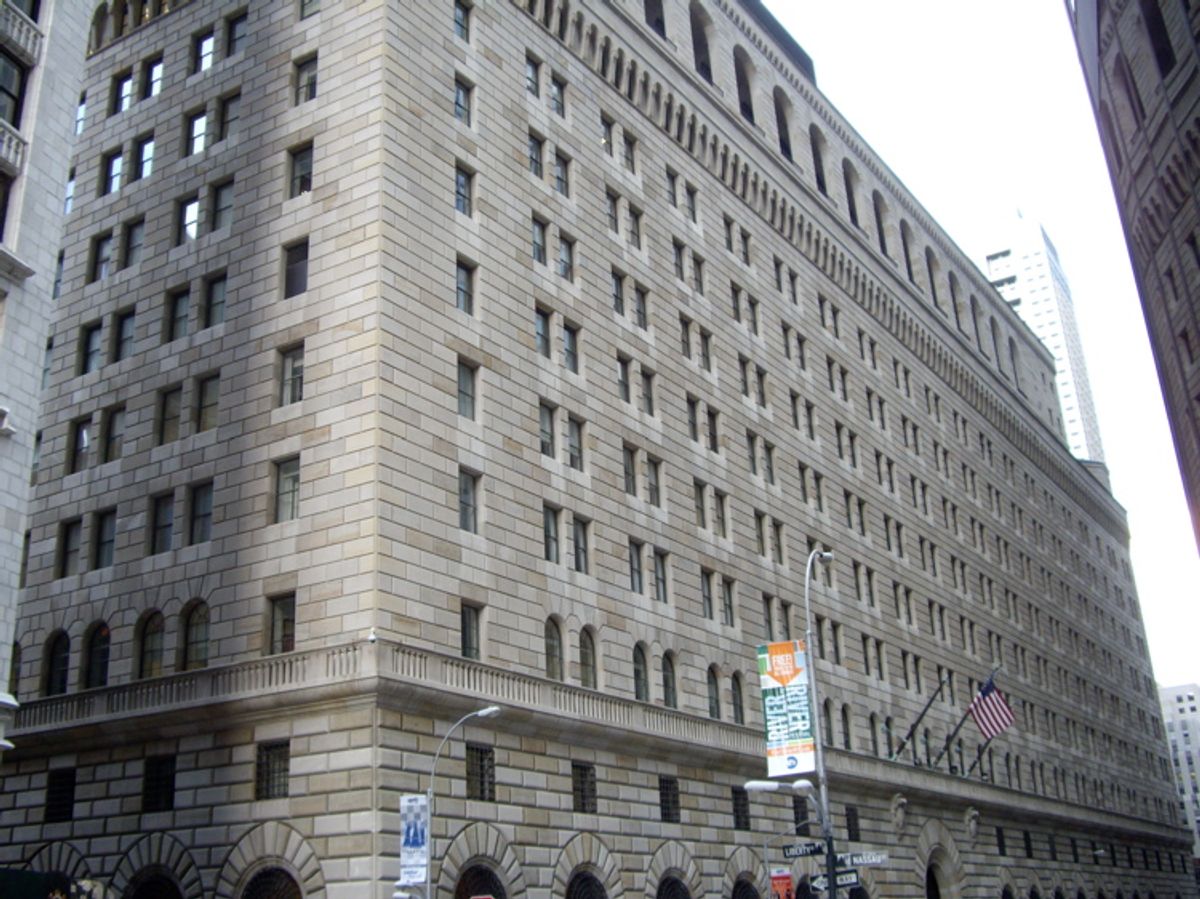 A 21-year-old Bangladeshi man was arrested Wednesday in an FBI sting, in which the suspect believed he was blowing up the Federal Reserve Bank of New York in Manhattan.

CNN reports the suspect's name to be Quazi Mohammad Rezwanul Ahsan Nafis and that he will face charges for attempting to use a weapon of mass destruction and provide material support to al-Qaida.

According to the New York Post, the suspect was "provided the explosives from an undercover FBI agent that he met on the Internet and believed to be an accomplice." The young man had been flagged by authorities, noted the Post, after he posted online about "Jihad." "The suspect and the FBI agent planned the fake attack for months," the Post learned from sources. Agents moved in Wednesday, when the 21-year-old believed he was about to blow up the bank.

As details emerge, questions will no doubt once again arise about the FBI's role in terrorist stings. Numerous commentators, notably Rick Perlstein at Rolling Stone, have this year questioned how often FBI stings are in fact instances of entrapment, which might create rather than catch terrorists. Where Wednesday's incident fits in to this debate remains to be seen. Details are still scarce.

Correction: An earlier version of this article described the suspect as "Middle Eastern" based on incorrect early reports.