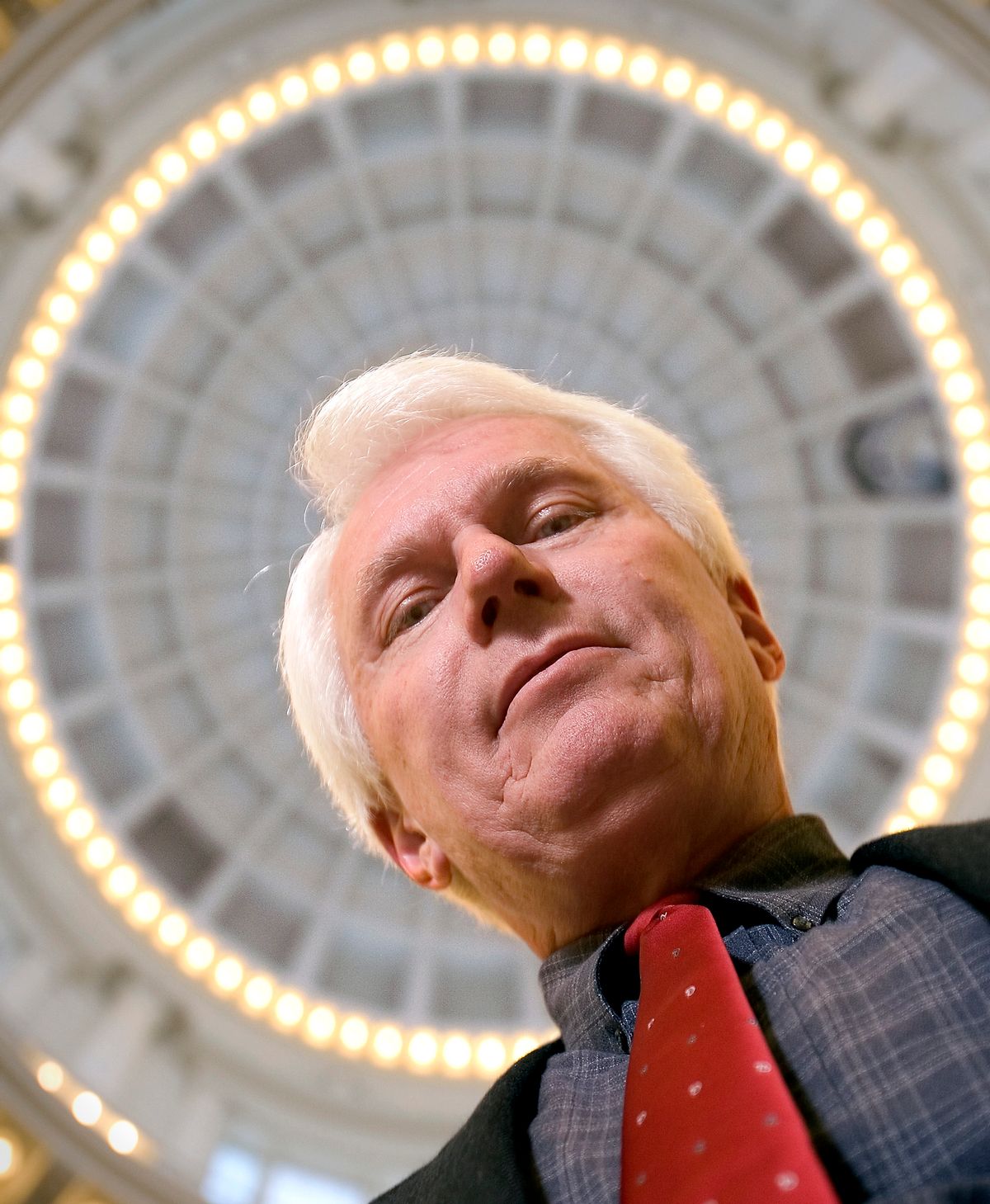 “And we know from the CDC and from the FDA, not part of the vast right-wing conspiracy, that homosexual behavior,” Fischer gushed excitedly, “has the same health risks associated with …”

The interview was about the AFA’s laughable attempt to portray the Southern Poverty Law Center’s Mix It Up At Lunch Day program – in which students are simply asked to sit with someone new in the lunchroom – as part of a sinister plot to indoctrinate children into the “homosexual lifestyle.”

Earlier this month, the far-right AFA urged its supporters – it claims 2 million online activists – to call their local schools and harass them into dropping out of Mix It Up Day, which falls on Oct. 30 this year. So far, about 200 schools have canceled, but more than 2,500 are going forward and more are signing up every day.

Launched 11 years ago by the SPLC, Mix It Up is seen by many educators as a way to break down social barriers that can lead to bullying. The SPLC serves as a clearinghouse and provides ideas and free resources, but each school tailors the event to its own needs.

But to Fischer, who sees the “homosexual agenda” lurking behind every bush, Mix It Up is nothing less than an effort by the “fanatical pro-homosexual” SPLC  to “bully-push its gay agenda.”

On Monday night, Stephen Colbert and his audience had more than a few laughs at the AFA’s expense.

“Don’t fall for it kids,” Colbert said, looking directly into the camera. “It’s a devious plot. Get kids to learn that despite our outward differences in our hearts we’re all pretty much the same.’’

Laughed at one minute, hung up on the next. It’s been that kind of 24 hours for Fischer and the AFA, which SPLC added to its list of hate groups in 2010.

But it took the veteran journalist Costello quite a while to lose her patience.

“Mix It Up At Lunch appears to be a lesson in intolerance,” she said to Fischer as the interview began. “As a religious leader, what’s wrong with that?”

“Parents need to understand about this program,” he said, ignoring her question, “it’s a thinly veiled attempt to push the normalization of homosexual behavior in public schools. And eventually punish students who would express a Judeo-Christian view of sexuality.

“So it appears to be innocent and innocuous on the surface, but the hidden agenda if you look at the website, tolerance.org, is primarily about pushing  homosexual orientation and acceptance of alternative behavior – sexual behavior.’’

But Costello did something that it appears Fischer did not. She actually visited the website.

She told Fischer “it urges students to move out of their comfort zone, saying connect with someone new over lunch. There is absolutely no mention of homosexuality at all and this program has been going for 11 years.”

Straining for a metaphor that would make some sense, Fischer tried to capitalize on the date of Mix It Up, noting that it falls this year on the eve of Halloween. The program, he said, is “like poisoned Halloween candy. Somebody takes a candy bar, injects it with cyanide, the label looks fine. It looks innocuous, it looks fine. It’s not until you internalize it that you realize how toxic it is.”

Costello asked Fischer if the attack on Mix It Up was motivated by the fact that SPLC has listed the AFA as a hate group. He did not answer directly and instead accused the SPLC of being a bully, trying “to silence Christian students who take a conservative view of human sexuality …”

At one point, she read a statement Fischer made during a radio broadcast in 2010. “You have said, 'Hitler recruited homosexuals around him to make up his storm troopers. They were his enforcers. They were his thugs. Hitler discovered he could not get straight soldiers to be savage and brutal and vicious enough to carry out his orders but that homosexual soldiers had no limit to the savagery and brutality they were willing to inflict on whoever Hitler sent them after.'”

She added that “by many people’s standards, this would be hate speech.”

A few moments later, she ended the interview.

“Mr. Fischer,” she said, “thanks for sharing your views. I guess.”